Colorado is known for the many ghost towns that cropped up during the Gold Rush in the 19th century. Located just off the highway between Aspen and Vail, Independence is an easy — and fun — one to explore.

There’s nothing I like better than wandering anywhere in the Rocky Mountains of Colorado. My family has traveled there since I was in middle school, sometimes to ski, but mostly during the warm months. We’d spend days hiking, fishing, biking and just enjoying the rugged mountain beauty. 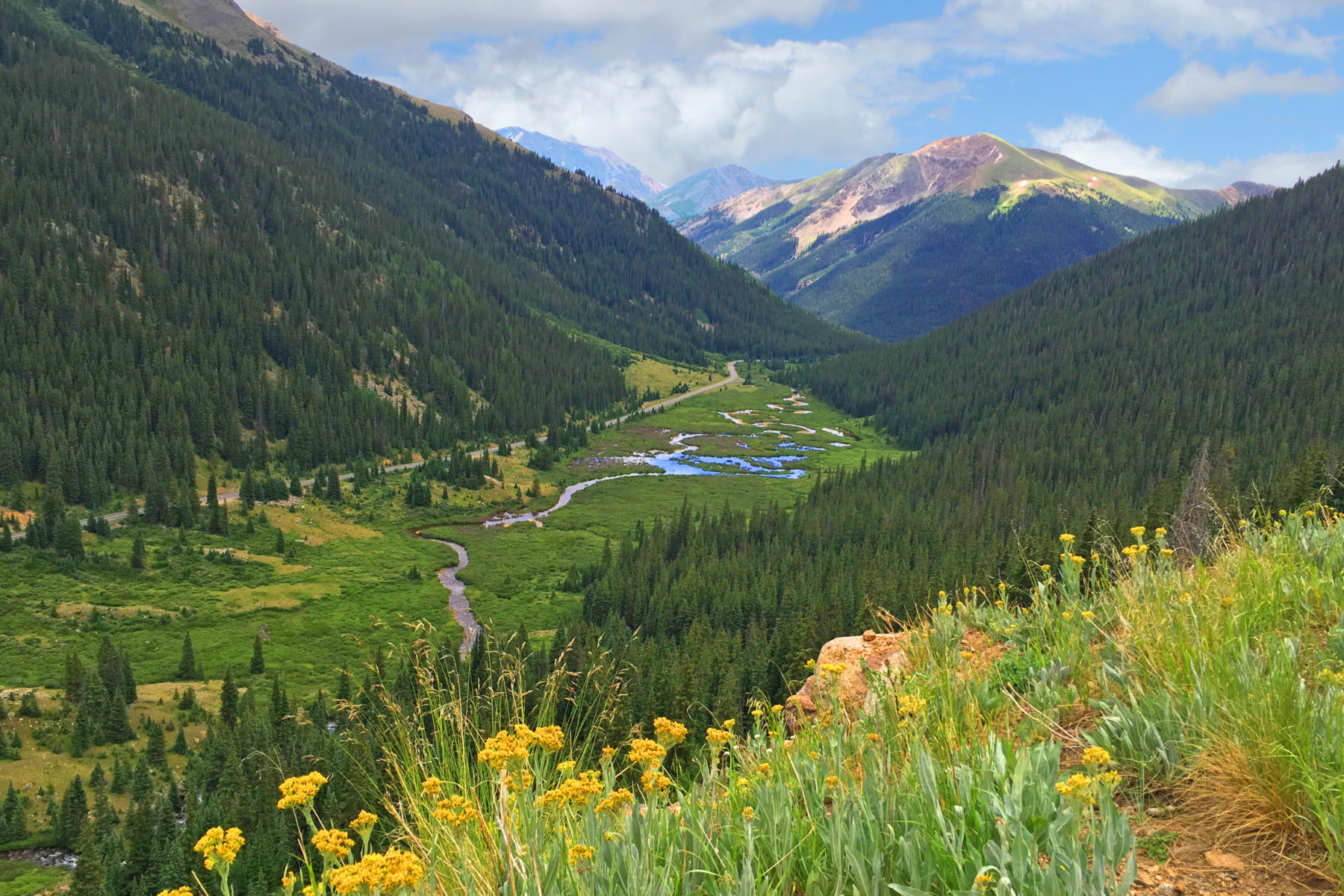 Now that I have children, I have continued those outdoorsy traditions with my family. We are usually based in Beaver Creek, just 10 minutes from Vail, and we rarely pass up a chance to take the gorgeous drive from Vail to Aspen. While this trip can last less than two hours if you take Interstate 70, we prefer the winding two-lane highway over Independence Pass — what has to be one of the most beautiful drives in the world, particularly in the fall when the aspen trees turn a lovely shade of gold.

But perhaps one of the most charming finds as you head down the Aspen side of the pass is a historic site that you might miss if you blink: Independence ghost town. 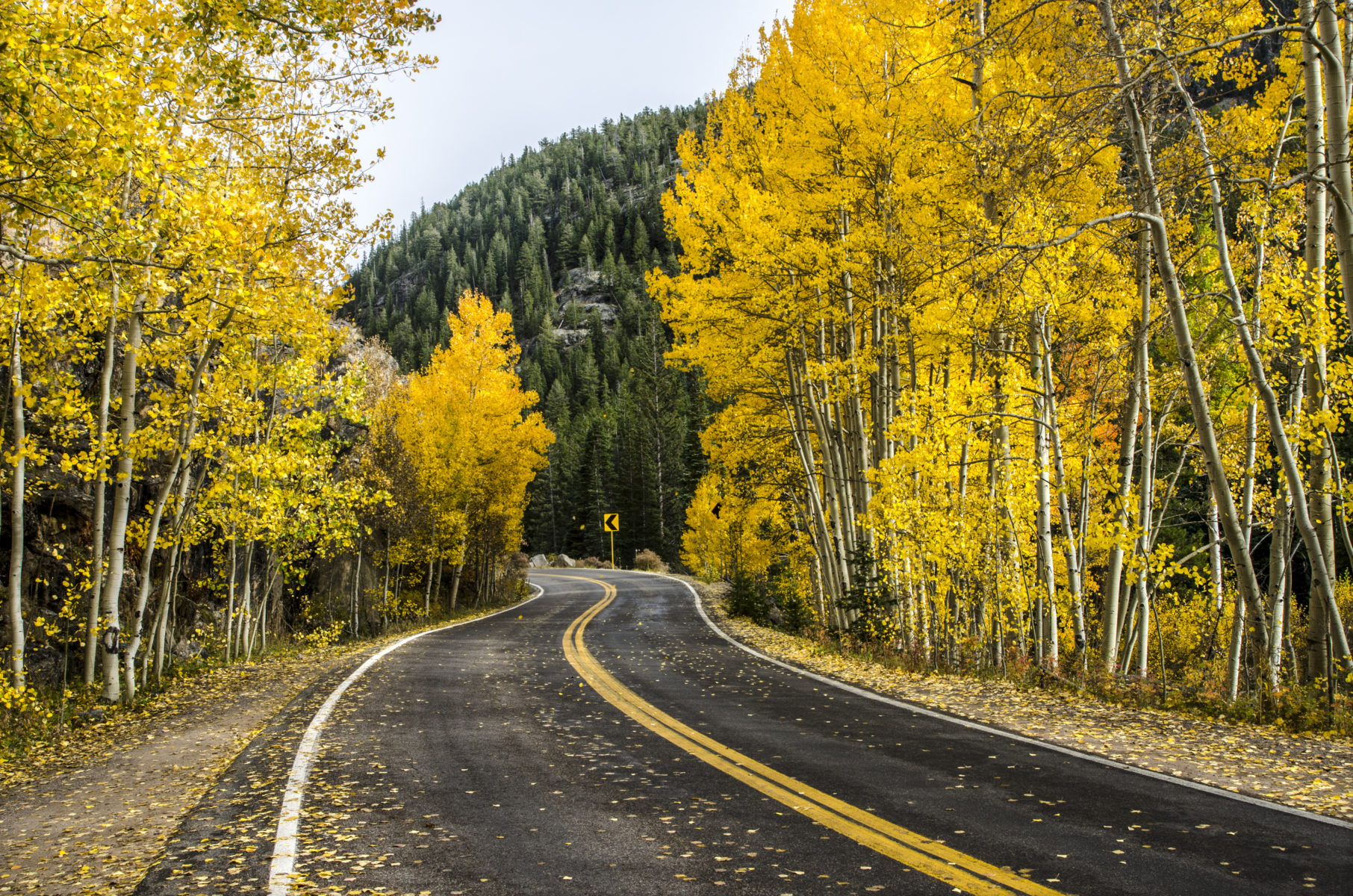 How to Get There

As the highway ventures up Independence Pass — an intimidating mountain pass that reaches more than 12,000 feet and sits along the Continental Divide — the tight curves and sheer drop-offs are not for the faint of heart! No matter the time of year, you’ll usually find patches of snow at the top and fantastic views of the Rocky Mountains, framed by abundant evergreen forests and bubbling mountain streams.

As you start to go down the pass, keep an eye out for Independence. It’s on the left at mile marker 58.

Independence Pass closes during the winter months due to unsafe snowy conditions. Plan your visit during the warmer months; it’s usually open from late May to early November. 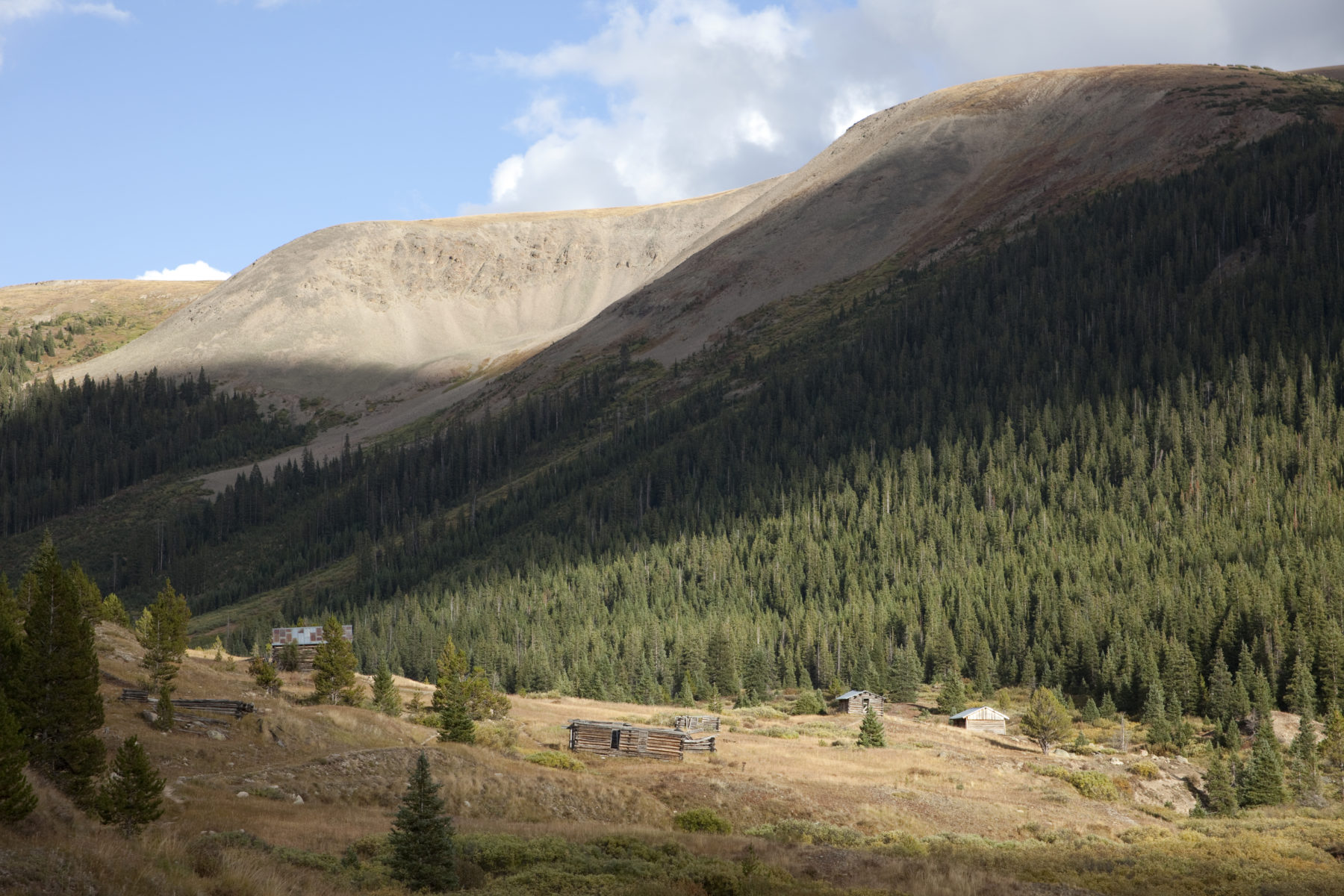 History of a Ghost Town

Ghost towns dot the Colorado landscape, left behind after originally emerging in the late 1800s to support gold and silver miners working in the state’s mineral-rich mountains. Mining activity left unsafe environmental waste in some ghost towns, and many are only accessible via rough dirt roads best navigated with a four-wheel-drive vehicle. Independence, however, is one of a few that is safe to explore, family-friendly and easy to reach, located right by a main highway.

Now listed on the National Register of Historic Sites, Independence was founded on July 4, 1879, by men who struck gold in the area on “Independence” Day, according to local legend. At one point, it had a population of 1,500 people with seven restaurants, more than 20 stores, a newspaper and five saloons!

During the next eight years, gold production dropped and the town fizzled quickly. The remaining residents fled after fierce snowstorms in 1899. Apparently, residents dismantled many wooden buildings during the storm to make skis that enabled a permanent mass exodus to Aspen. 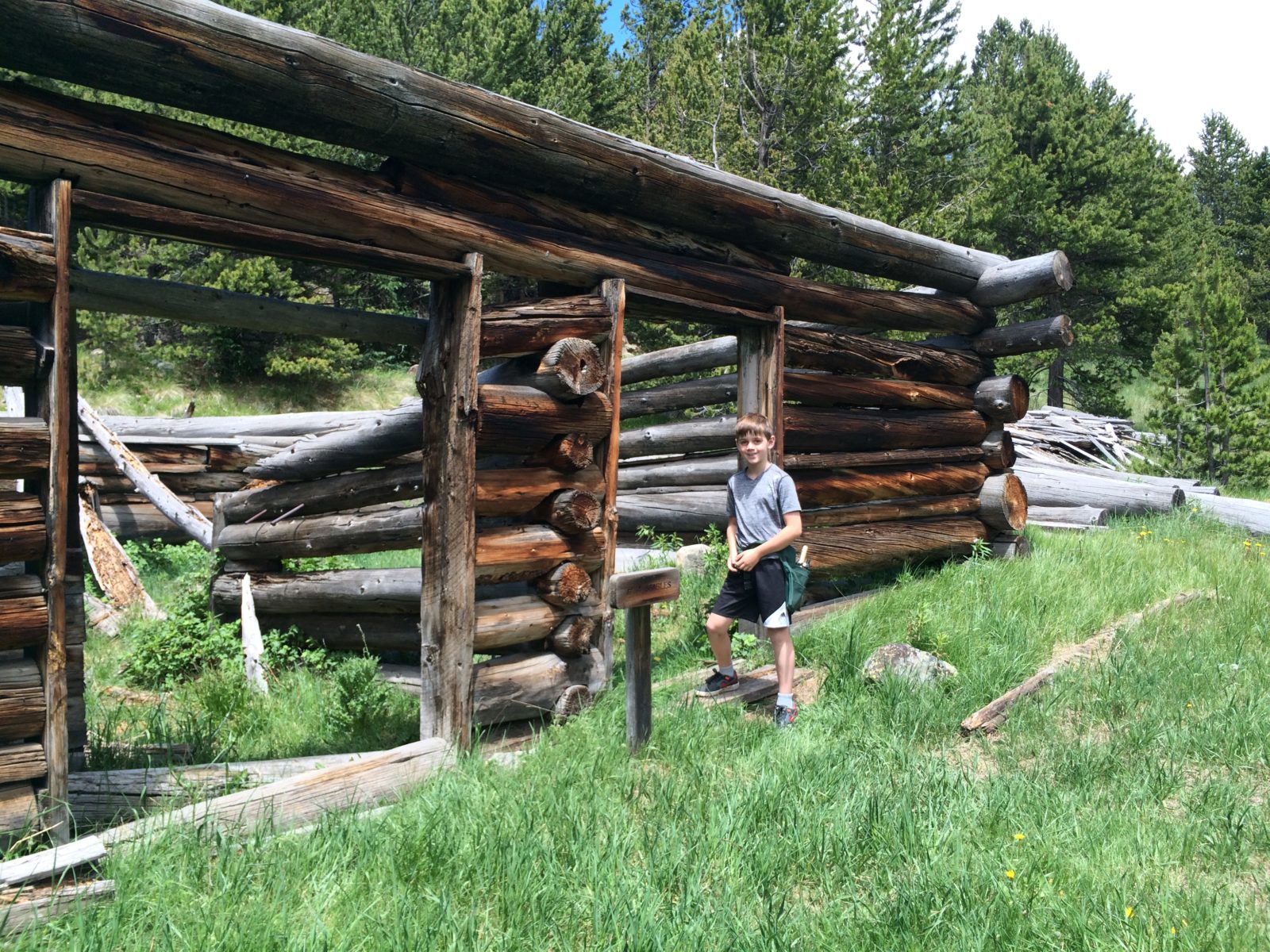 Many structures in Independence no longer have roofs, but a handful of buildings are in better condition. That includes numerous miner cabins, what may once have been the town’s General Store, and a stable that housed the mules, burros, donkeys and horses used to haul ore.

As we made our way from building to building, history was alive in front of us. We imagined the former residents looking outside their wooden cabins at the vast alpine scenery. We also noticed old tin cans littering the ground and envisioned a 19th-century miner opening one for a meal, discarding it outside his door. And a glance in the leaning outhouse gave us real insight into life out here in the Old West.

Ever since he uncovered Civil War bullets during a metal-detecting dig in Atlanta, my elementary school-age son is always on the hunt for treasure and relics. In Independence, he wondered if the many strips of metal spread throughout the area were once part of a stagecoach — and he marveled at the thought of using the stage coach road that is still visible from Independence Pass.

After we investigated each building — sadly, there was no leftover gold in sight — we hiked to the Roaring Fork River for some playful fun in the water, a picnic lunch, a few photo opps and a rest before we continued our drive to Aspen to explore yet another gem in the Colorado Rockies.

The Visitor’s Center offers a guided tour during the summer months; it’s a great way to add context and history to your wander through the ghost town.

Where to Stay:
Marriott’s StreamSide