When I was growing up, celebrating the holidays meant family trips to New York City to take in the beloved seasonal festivities. Now that I have kids of my own, we continue the tradition by enjoying a handful of holiday activities — Big Apple style.

I grew up in a family of six kids. Money was tight, but my parents believed that the holiday season was the one time of year when we could spend a little more than we had. And that meant getting tickets to the New York City Ballet’s The Nutcracker. Yes, we had nosebleed seats — oftentimes in the very last row — but it didn’t matter. The music was the same no matter where we sat, and the excitement in the air was unforgettable. We held onto that tradition for decades.

When I had my own children (my boys are now 6 and 8), I decided to carry on the custom. Here are some of my family’s favorite things to do during New York City’s magical holiday season: 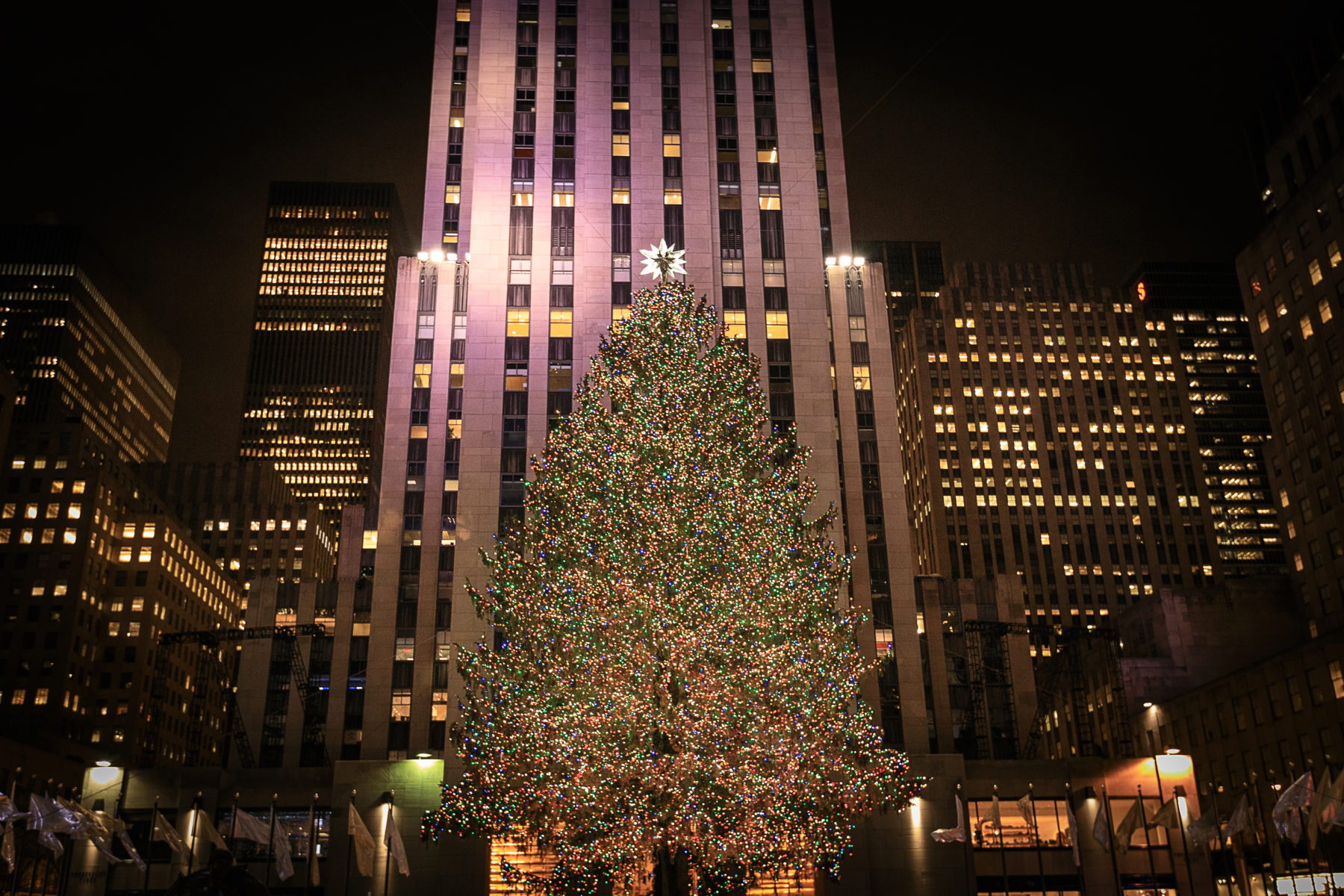 The Christmas Tree at Rockefeller Center

I’ve only made it to the official lighting of the massive Rockefeller Center Christmas tree once. But I still make it a point to visit the tree sometime during the holiday season. If it’s not too crowded, we rent skates and take a few laps around the famous ice rink. Or sometimes we just drink hot cocoa and take in the scene. It’s a quintessential New York experience that my family looks forward to every year.

The Holiday Train Show at the New York Botanical Garden

We started attending this event when my sons were very young because they were obsessed with trains. Turns out my husband and I loved it as much as the kids. Model trains zip through a landscape of more than 150 iconic city structures that are recreated in miniature using bark, leaves and natural materials. We love to point out our favorite landmarks, including the Empire State Building, the Brooklyn Bridge, the Statue of Liberty and Rockefeller Center. In honor of its 26th anniversary this year, the train show is spotlighting Midtown Manhattan, with new versions of the Chrysler Building, the General Electric Building and St. Bartholomew’s Church.

We don’t see this show every year because it gets a bit expensive. But when we do, we all love it. Watching the high-kicking Rockettes perform their festive, fast-paced dance numbers — complete with costume changes and plenty of razzle dazzle — is a sure-fire way to get in the spirit. 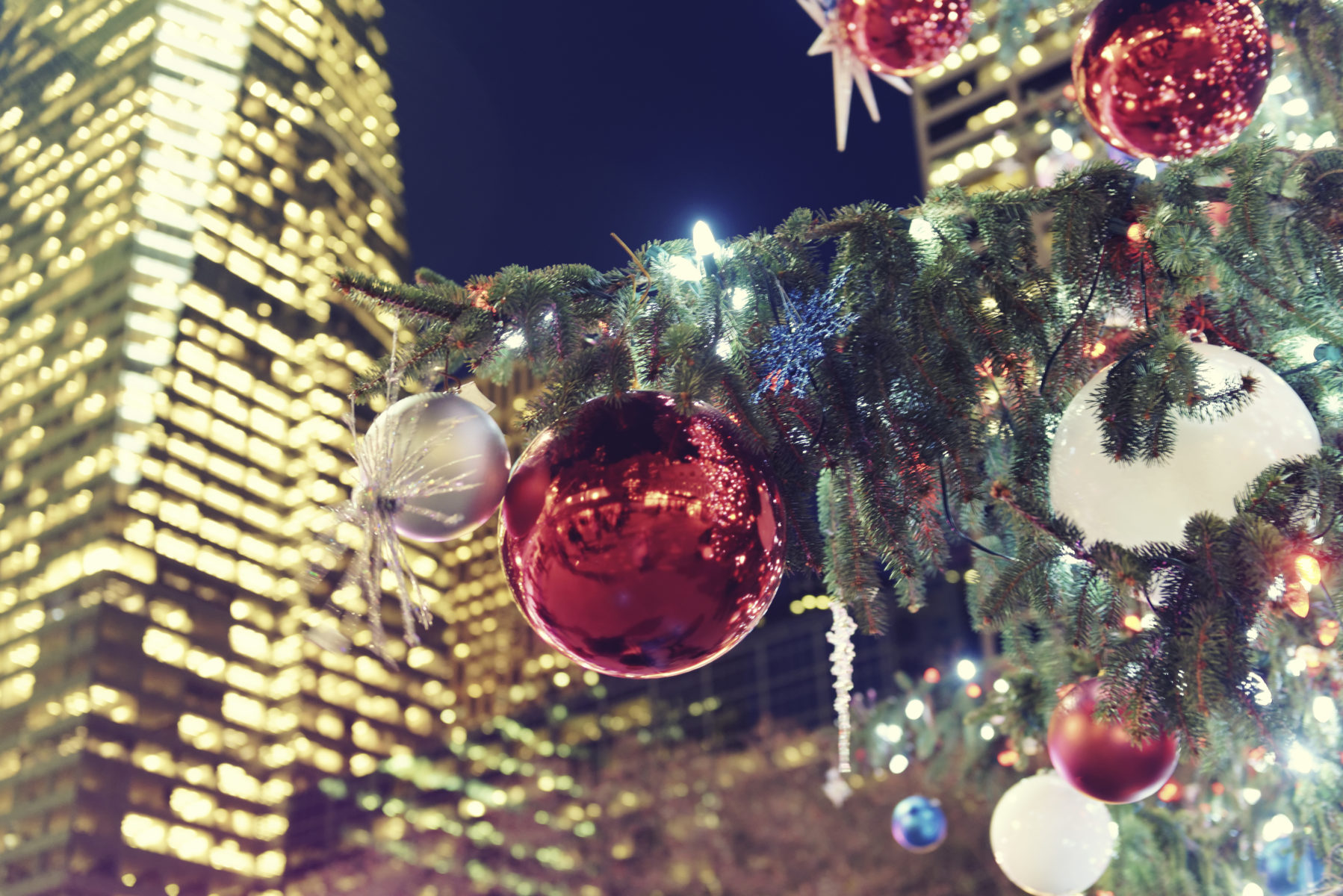 The Winter Village at Bryant Park

My kids love visiting the Bryant Park holiday market featuring stalls selling food, gifts and holiday drinks like hot apple cider. There are more than 125 shopping kiosks and food vendors, so it can be hard to decide what to zero in on, but we often pick up freshly made pretzels, sausages and some type of holiday chocolate dessert. Plus, there’s the 17,000-square-foot ice skating rink. Even if we don’t skate, watching the bustling shoppers take in the festive mood always hits the spot.

There are versions of The Nutcracker in just about every city, but nothing compares to the real thing performed by the New York City Ballet at Lincoln Center. Just like when I was a kid, we dress up and turn the experience into an event. We’ve even been known to take a horse-drawn carriage ride through Central Park! It makes for a magical day and reminds me of all the terrific memories I have of my childhood — and how my kids are building their own memories that will hopefully last a lifetime.