Cruising down a scenic two-lane highway on O‘ahu with the windows down, a salty ocean breeze begins to permeate the air. I look to my right, and get a glimpse of the inviting turquoise blue waters, with waves gently crashing on jagged rocks along the coastline. I’m heading up the coast to O‘ahu’s quieter side: the North Shore.

Home to several world-famous surf locations, the North Shore of O‘ahu offers plenty of things to do — especially during the winter surf season — but still provides a tranquil alternative to the crowds of Waikiki Beach.

From chasing waterfalls in the verdant Waimea Valley to eating your way around a charming surf town, here are some compelling reasons to make a day trip to the North Shore. 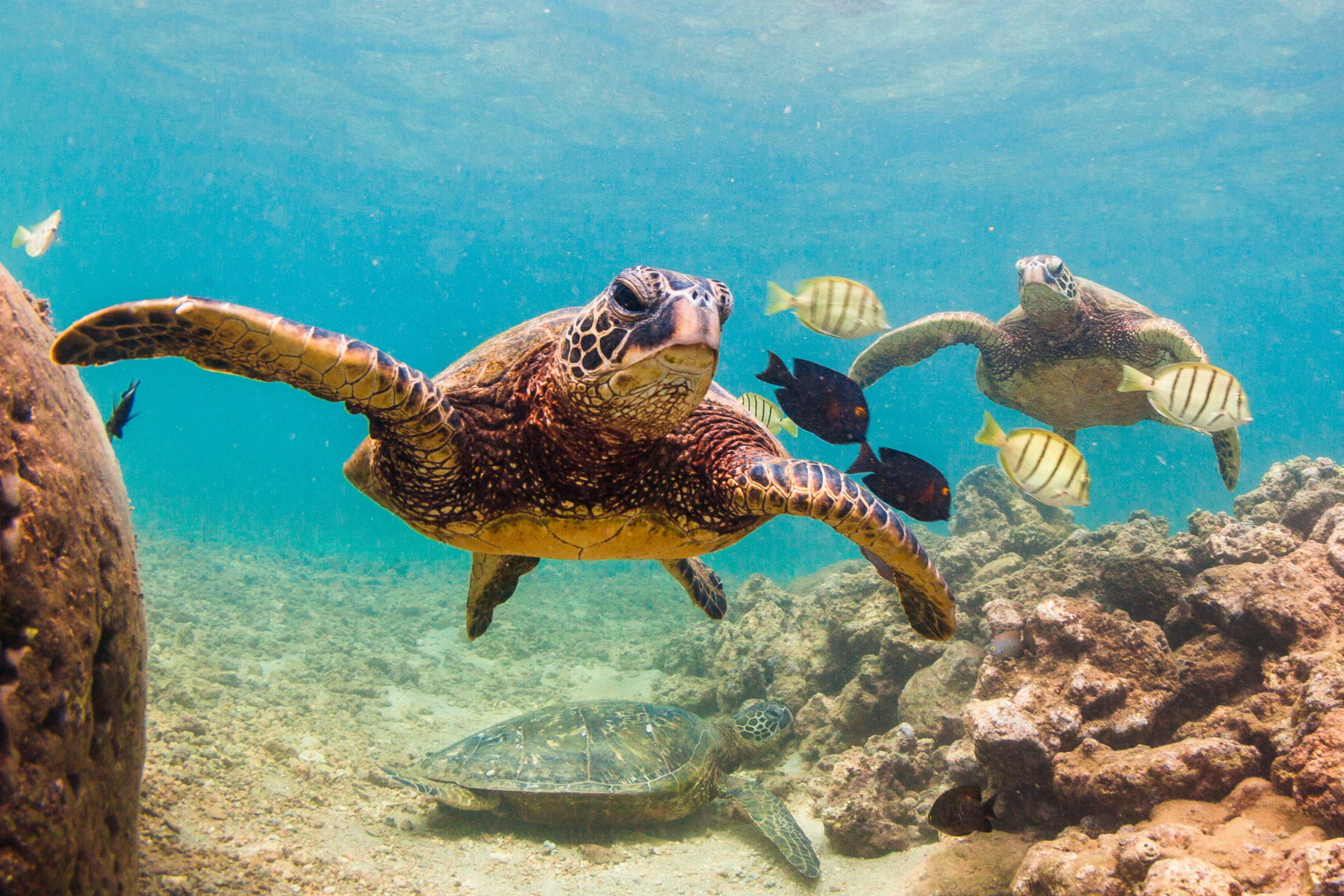 The Call of the Water

North Shore offers some of O‘ahu’s most pristine beaches. In the summer, the calm waters of Sunset Beach make it the perfect family-friendly spot for swimming and snorkeling. In the winter months, the beach is home to several surf competitions that attract big-wave surfers who attempt to conquer the 15- to 40-foot waves.

Just a short drive south takes you to Ehukai Beach, where the iconic Banzai Pipeline is located. Massive swells in the winter break along the beach’s shallow reef, resulting in barreling waves. Find a spot on the beach and spend the day watching pro surfers attempt to ride the ferocious waves.

With a nickname like Turtle Beach, it’s no surprise what awaits visitors at Laniakea Beach. Sea turtles, or honu, are an indigenous species to the islands that have played a role in Hawaiian culture for hundreds of years. If you happen to spot a turtle basking in the sand, observe it from a distance — it’s illegal under the Endangered Species Act to touch, feed and crowd around them. 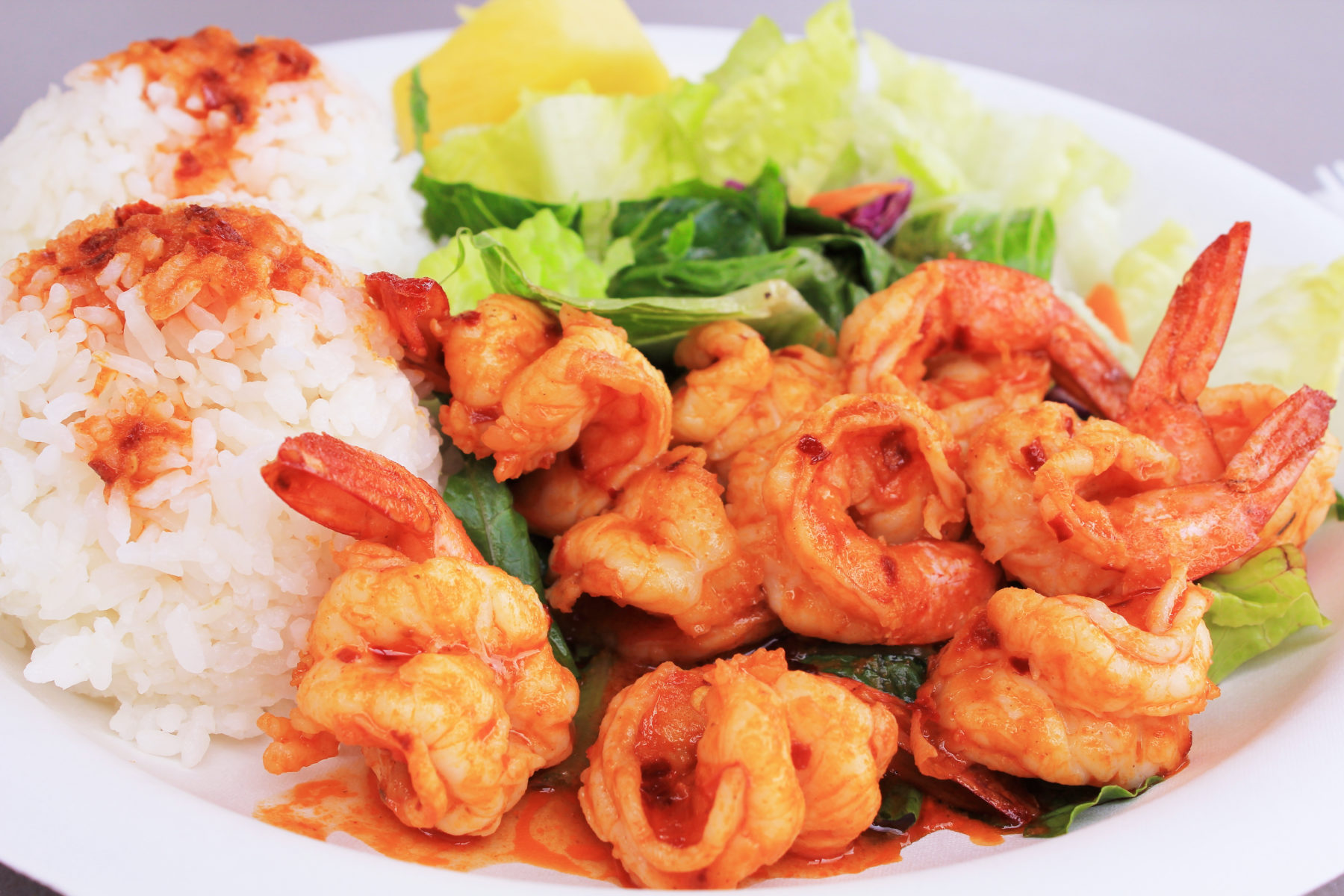 The surf town of Haleiwa, with its cute mom-and-pop stores, surf shops and locally owned boutiques, is also the place to find mouthwatering meals, or what the locals call ʻono grinds.

Start your day with a cup of freshly brewed 100 percent Kona coffee at Island Vintage. A neighborhood staple for over three decades, Ted’s Bakery serves up comforting slices of pie — a slice of Chocolate Haupia Cream Pie is the owner’s favorite.

For lunch, head to The Beet Box for vegetarian and vegan-friendly options like the Hello Burger topped with baby arugula, pickled onions, cucumbers and jalapeño jack cheese, or the Asian-style yogi bowl complete with roasted vegetables and baked tofu.

If variety is what you desire, the food trucks at the old Kahuku Sugar Mill have got you covered. Local favorites include the hearty garlicky shrimp scampi plates from Giovanni’s Shrimp Truck, as well as sumptuous servings of applewood smoked Texas-style beef brisket, and expertly-seasoned pulled pork from HI-BBQ. 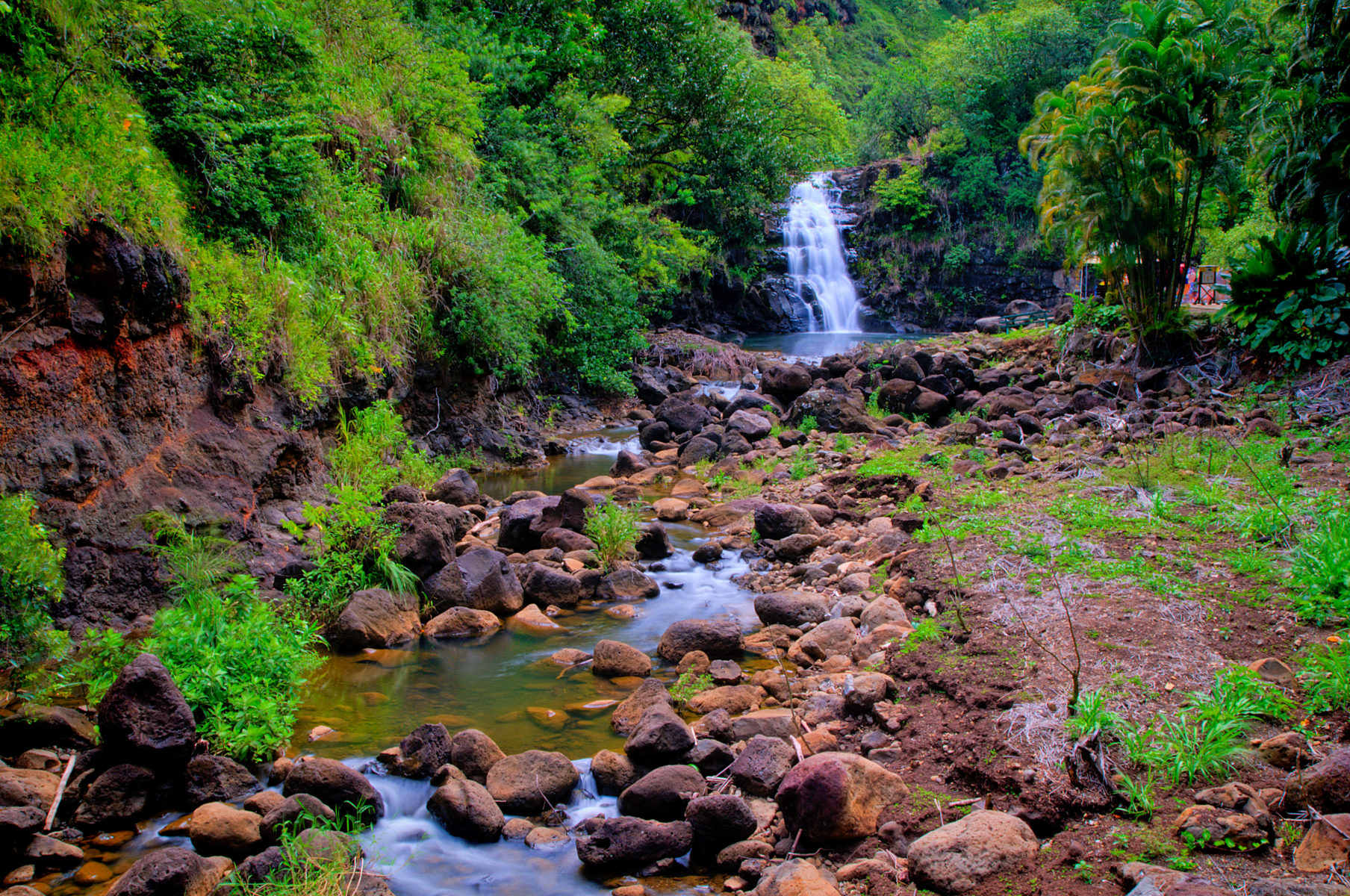 Ancient Hawaiians considered Waimea Valley to be sacred grounds. Today, visitors can get a glimpse of the remnants of the largest heiau, or place of worship, found on the island at the Puʻu o Mahuka Heiau State Historic Site.

Head inland to the Waimea Valley Botanical Gardens to discover the island’s rich flora. After a casual three-quarter-mile hike past reconstructed ancient Hawaiian hales (homes), vibrant Hawaiian hibiscus and native ferns, you can cool off by jumping into a freshwater pond fed by an impressive cascading 45-foot waterfall. 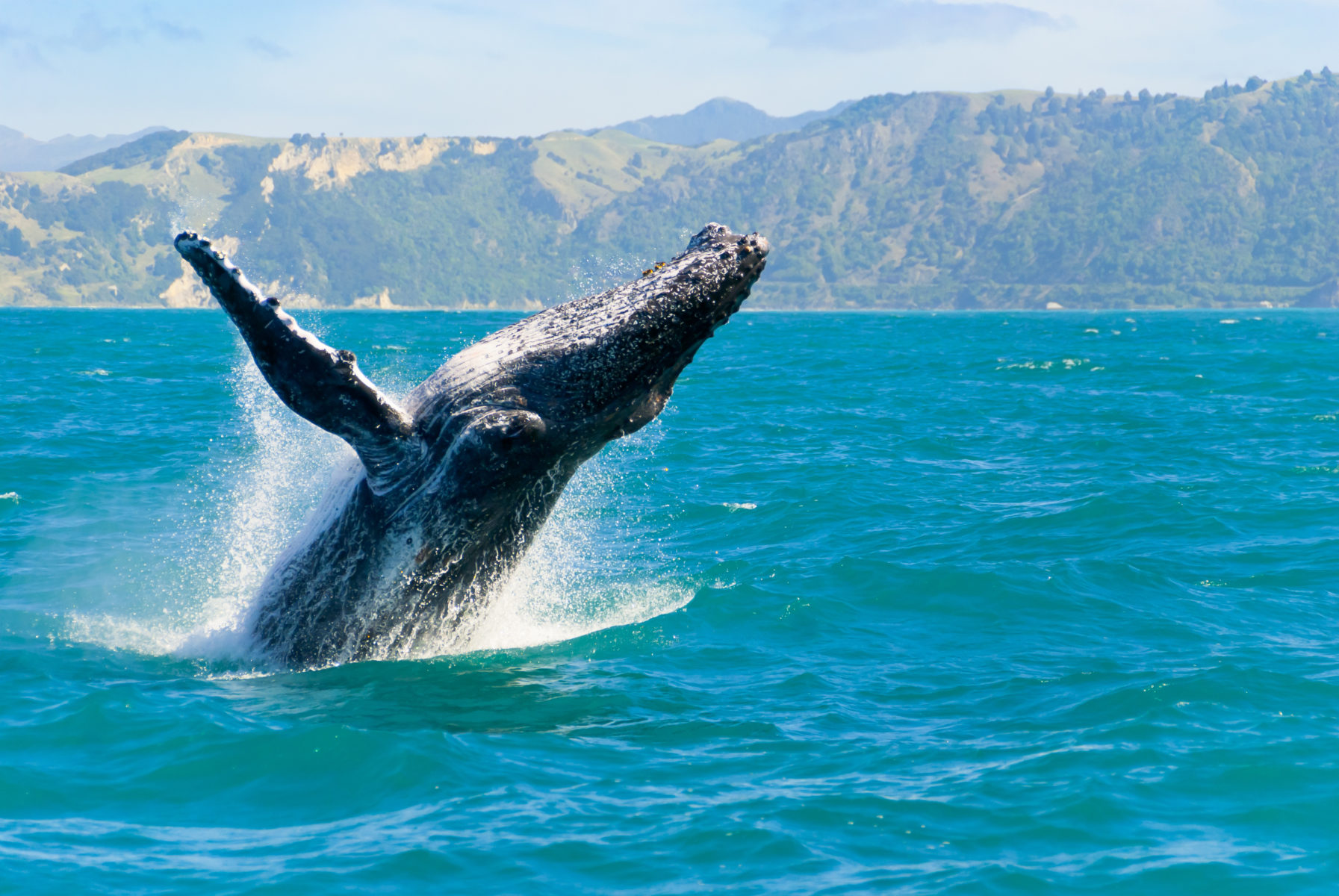 Cruise along Kamehameha Highway until you get to the relaxed town of Laʻie, where the scenic Laʻie Point State Wayside awaits. Head toward the end of a quiet residential street for a viewpoint that welcomes you with sweeping views of the ocean, the Koʻolau Mountain range and a rugged offshore sea arch.

While a popular year-round location for cliff jumping and fishing, the spot from mid-December through April is well known for catching whales heading to the warm Hawaiian waters to mate and give birth. (The best months for whale watching are February and March.)

Whether you’re eating your way through the area’s dynamic food truck scene or spending the afternoon watching pro surfers catch killer waves at Pipeline, a trip to O‘ahu never feels complete without time spent on the North Shore.