When your travels require flying across multiple time zones, jet lag can create a real hiccup in your vacation plans. You’re often spending the first day or two of your trip battling heavy eyelids or sleepless nights instead of enjoying your itinerary.

The worst jet lag I experienced was six years ago, when I flew from New York City to Valencia, Spain (a six-hour time difference) to visit my aunt. After a restless eight-hour overnight flight, I met my aunt at the airport and hopped in her car for the hour-long journey to her cliffside Mediterranean abode. She was ready to play tour guide right away, and I remember desperately trying to stay awake as she drove up the winding hillside, pointing out places of interest. Thanks to jet lag, the only sight I wanted to see was a bed with some comfortable pillows.

Since then, I’ve made it my mission to tackle jet lag head on, so I don’t waste valuable vacation time snoozing instead of sightseeing. Here are my top five tips for avoiding fatigue and arriving with eyes wide open.

If I’m flying on an overnight flight, I always try to pick a window seat that’s as far away from the blaring engines as possible. That way, I can lean my head against the wall (with a pillow), rather than be confined to my seat’s head cushion. This spot also gives me the unspoken right to control the window shade; if the sun is shining and I want some shut-eye, you can bet it’ll stay closed. And if I’m planning (or hoping) to snooze through the entire flight, being in the window seat means I don’t have to worry about the other people in my row waking me up so they can use the bathroom.

I’ve learned that, if the flight isn’t full, you can sometimes change seats after the cabin door closes — I once was able to sprawl out across three seats on a flight back from Seoul to New York City! If you want to move, scope out your options and ask a crew member before the doors close so you can have first dibs on the open seats. 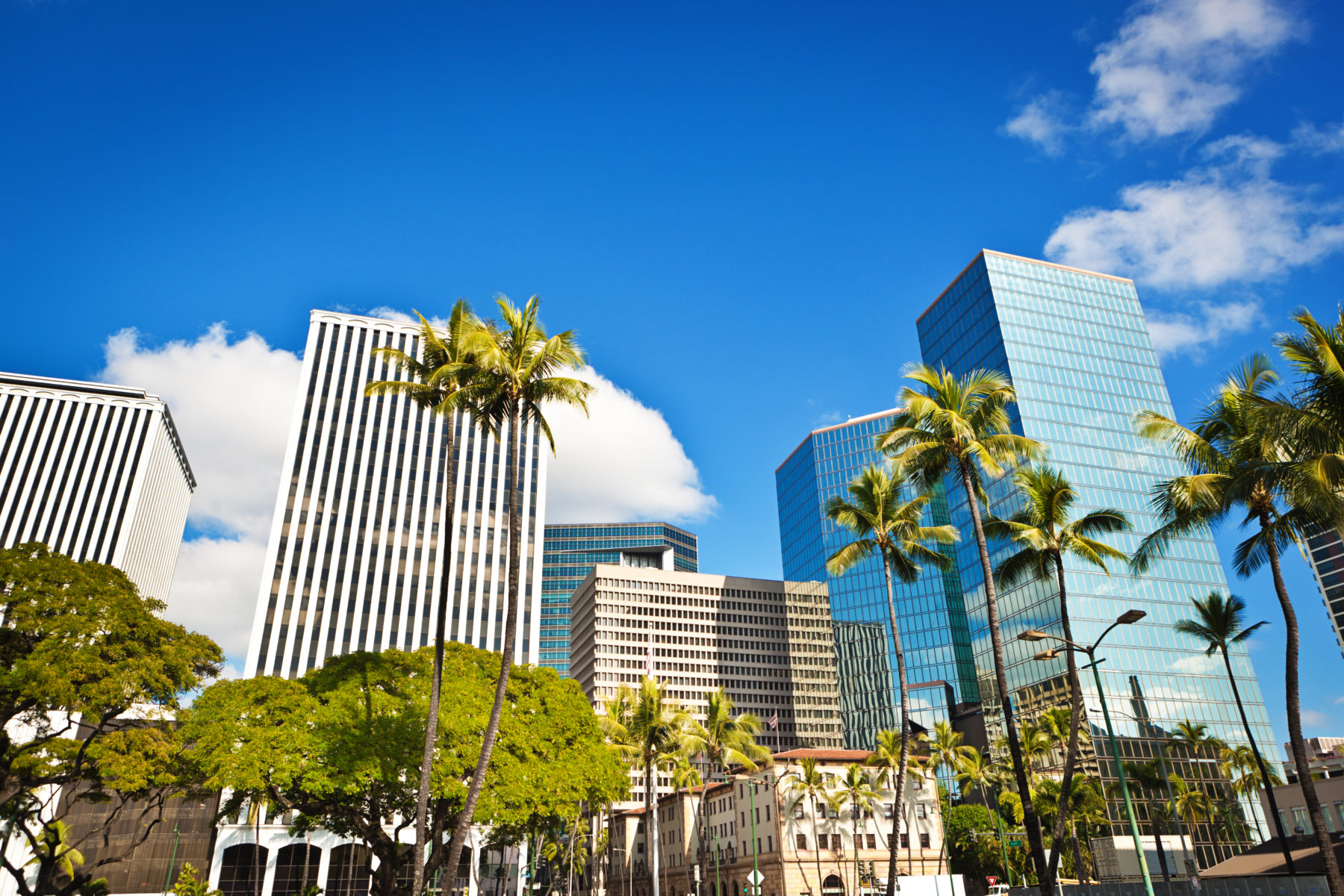 2. Split up the journey.

If you’re traveling to Asia from the East Coast of the United States, consider splitting up your trip with a stopover on the west coast or an island in the Pacific Ocean to help better adjust to the time change. Case in point: my trip from New York to Beijing, with a 36-hour layover in Honolulu. The flight left JFK airport at 11 a.m. and landed in Honolulu at 3 p.m. I was then able to relax poolside for a few hours before heading to bed and spend the next day at the beach.

The stopover also gave me the chance to adjust my sleep schedule — Beijing is 18 hours ahead of Honolulu, and I’ve found the closer to a 24-hour time difference I can get between my take-off and landing destinations, the easier it is to adapt to the new time zone. After that break, I left Honolulu at 11 p.m., slept through the flight and arrived in Beijing the following morning refreshed and ready to kick off (and fully appreciate) the day’s activities.

On a recent trip to Copenhagen, my delayed flight from New York City didn’t take off from JFK until 4 a.m. (it was originally scheduled to leave at midnight). It doesn’t sound ideal, but it actually worked out in my favor. The airline let me know ahead of time, so I was able to time my airport arrival accordingly. And once in the air, I was able to squeeze in a quick nap on the transatlantic flight.

When I landed in Denmark, it was already after 6 p.m., so I only needed to stay up another two or so hours before I could turn in for a full night’s sleep and get my body adjusted to the local time. I woke up the next morning ready for a full day of sightseeing around the city. Sure, it was purely accidental that my departure time was heavily delayed, but I learned a valuable lesson from the experience: When flying across several time zones, try to book flights that leave in the early morning and arrive in the evening. 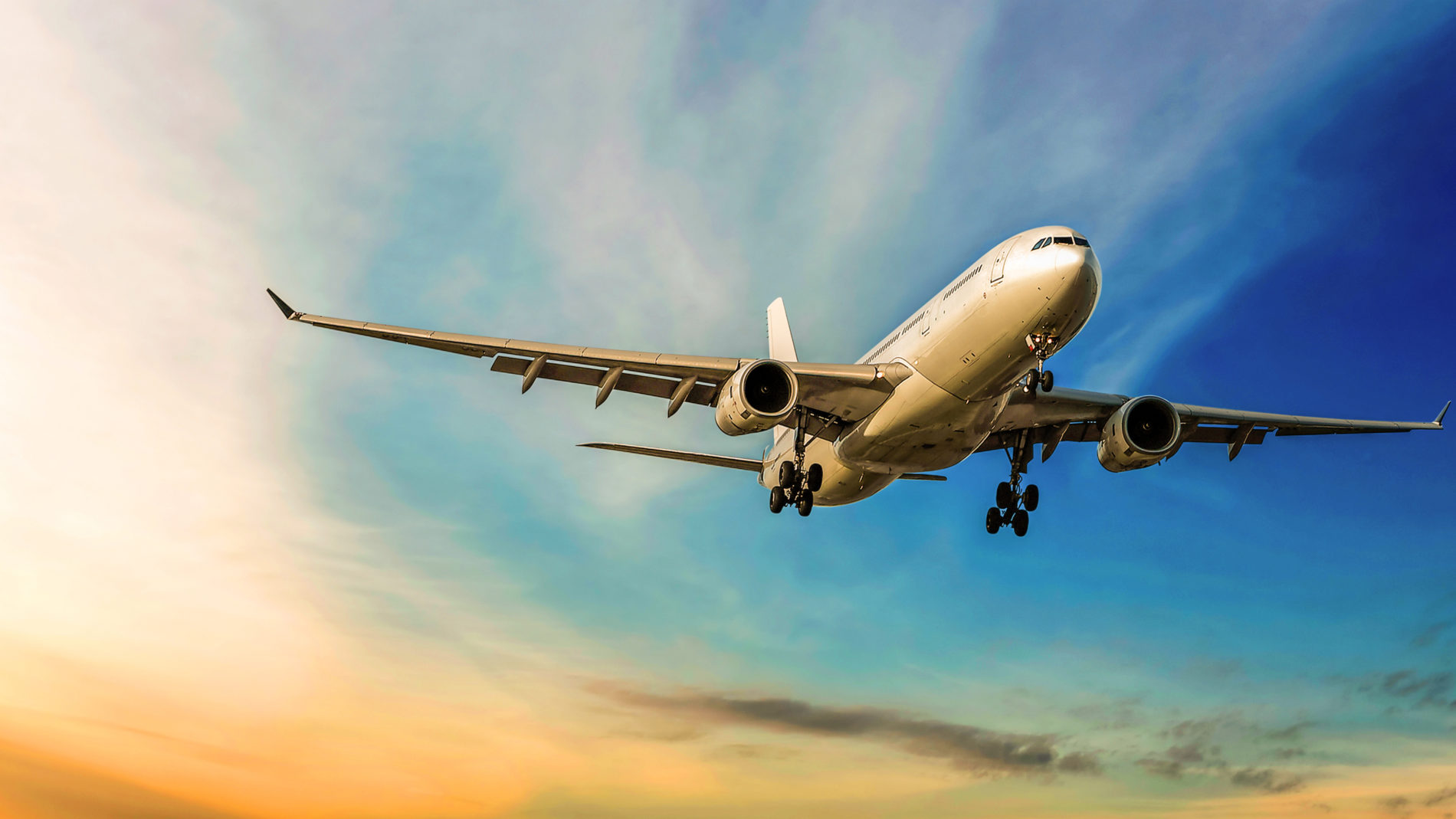 I’ve only flown on a Boeing Dreamliner 787 plane once to Europe, but it was one of the most comfortable flying experiences I’ve ever had. Not only was it an incredibly smooth (and quiet) ride, but I also reaped the benefits of a design meant to curb jet lag. The Dreamliner’s cabin pressure is equivalent to an altitude of 6,000 feet — unlike most other planes, which are pressurized at 8,000 feet. For you, the passenger, that means more oxygen in your bloodstream, and less chance of experiencing symptoms of altitude sickness — like fatigue.

Of course, you can’t always choose your flight based on the aircraft (and there’s always the chance the airline could end up switching to a different plane after you make your reservation). But when booking long-haul trips, it’s worth it to see if you can find a viable Dreamliner option.

5. Adjust to a new time zone in advance.

If I’m traveling somewhere with a time difference of three to six hours, I try to get myself on the new schedule before I leave. Even making small adjustments, like going to bed and waking up an hour or two earlier than usual, can have a big impact when it comes to avoiding jet lag once I reach my destination.

Invest in a Therm-a-Rest Compressible Pillow if you want to sleep on your flights. It’s filled with soft, expandable urethane foam and is far more comfortable than the free pillows the airlines provide on long flights.

Explore More:
Cracked the code on beating jet lag? Check out a variety of international destinations with the Marriott Vacation Club® Exchange Program.

Andrew S. is a writer and editor living in New York.
Loading Comments...