The largest of Spain’s Canary Islands is the perfect tropical getaway — full of sweeping views, vibrant culture, delicious cuisine, and even a few surprises.

Situated in the Atlantic Ocean, off the coast of southern Morocco, is Spain’s Canary Islands. The stunning volcanic archipelago consists of eight inspiring isles: Tenerife, Lanzarote, Gran Canaria, Fuerteventura, La Palma, La Gomera, El Hierro, and La Graciosa. Tenerife, with its 785 square miles, is the largest, located right at the heart of the group. The Island of “Eternal Spring” has an abundance of attractions; not least of all, its warm-hearted, easygoing inhabitants who will make you feel welcome.

Every year, almost 6 million travelers spend time on Tenerife. And while the island’s obvious appeal is Mother Nature at its best — plenty of sunshine and exquisite beaches — here are some other offerings that lure visitors to this little piece of paradise. 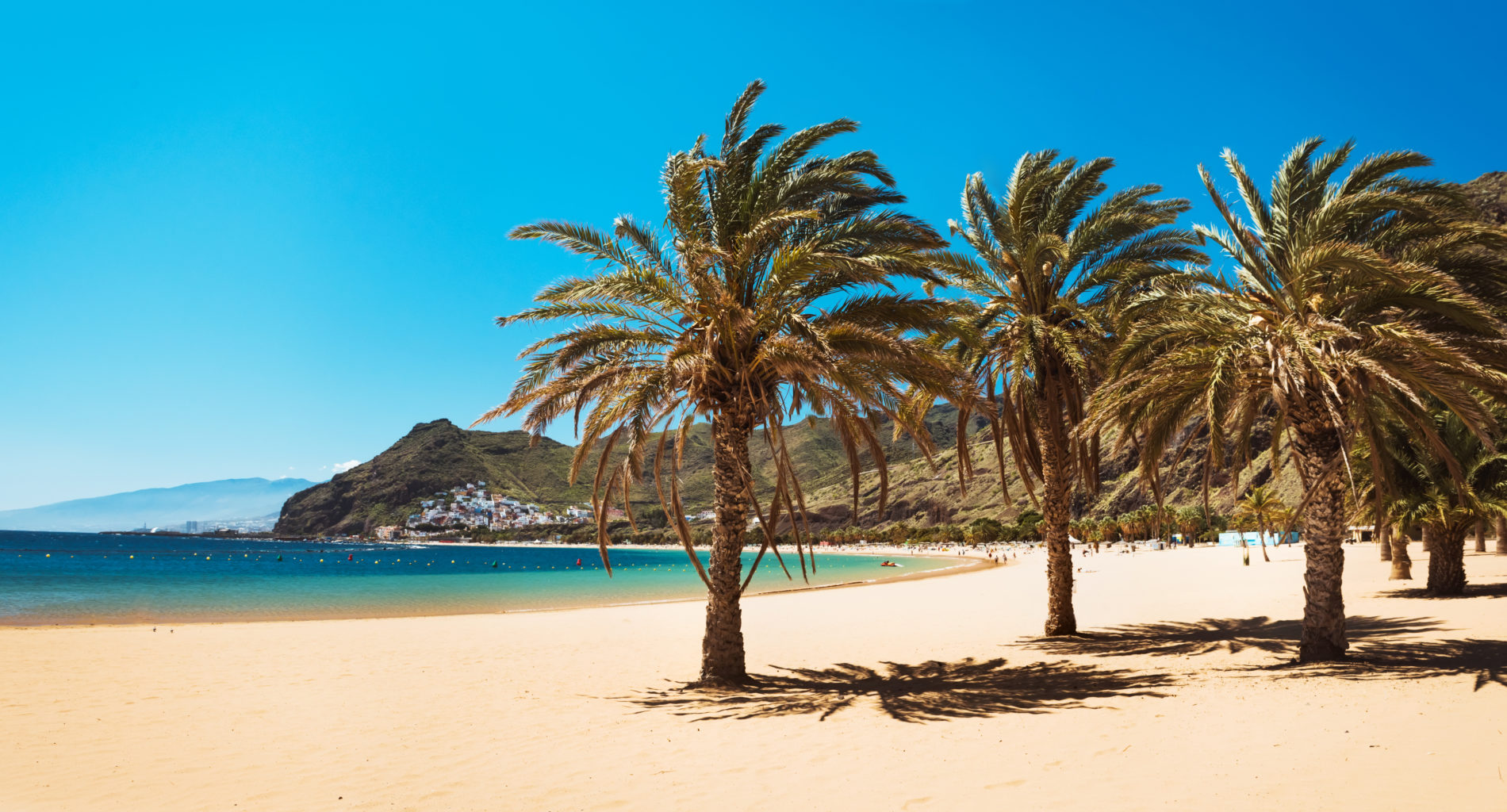 Conquered by the Spanish from the native Guanches in 1496, Tenerife is a great place to soak up some history. Start by exploring its charming colonial pueblos. A couple of towns you should definitely get to know are La Orotava (Tenerife’s largest municipality), Icod de los Vinos (home of the 800-year-old dragon tree), Garachico (once Tenerife’s most prestigious port), and San Cristóbal de La Laguna (a UNESCO World Heritage site). The first non-fortified Spanish colonial town built on a grid pattern, San Cristóbal de La Laguna provided the model for many colonial towns in the Americas. Apart from checking out the splendid religious artwork at the numerous churches and cloisters, art and culture enthusiasts will appreciate the civil architecture and historical museums, such as the Museum of History and Anthropology of Tenerife. 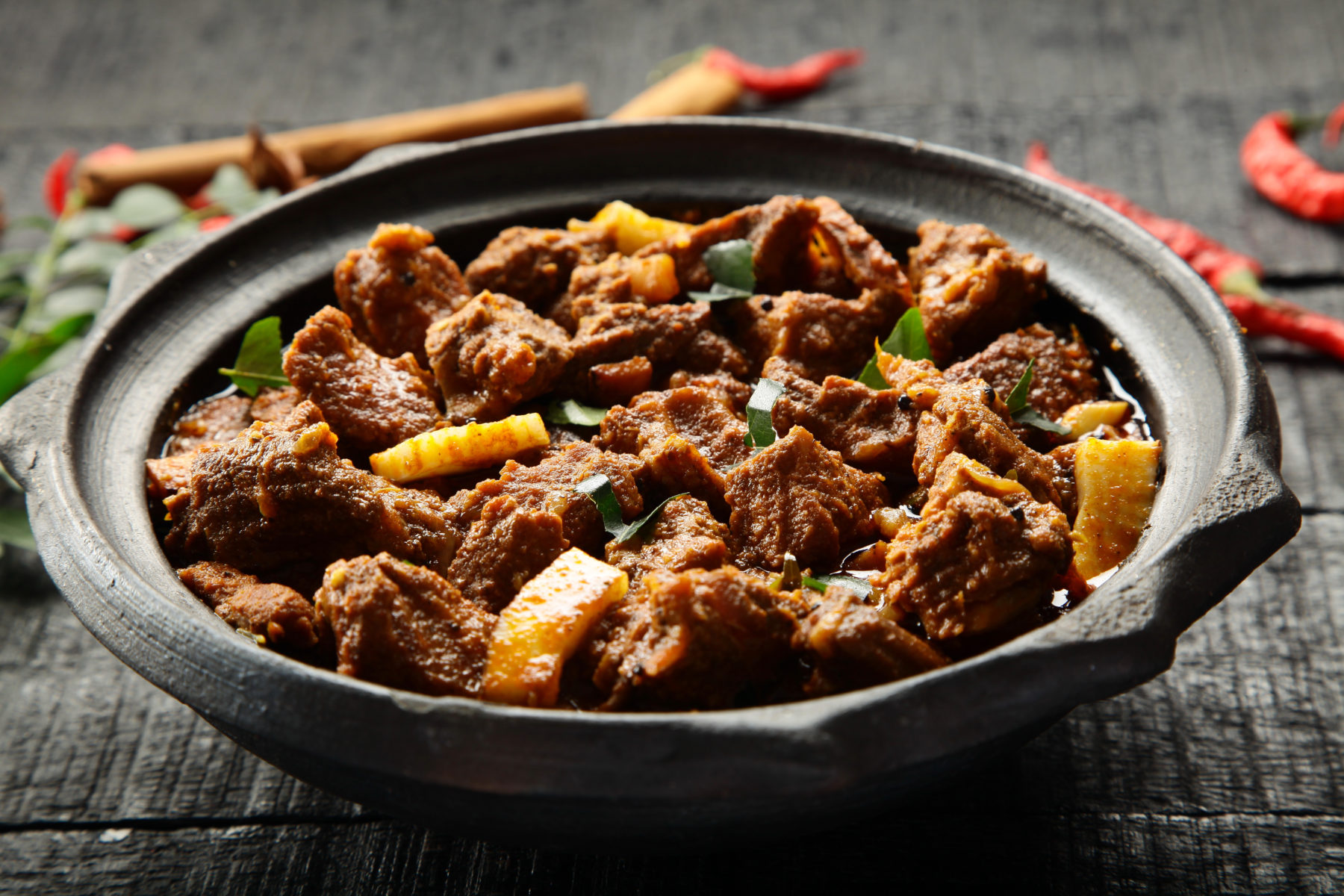 Treat your taste buds to culinary delicacies and learn all about the island’s most typical foods — mojo (garlic sauce), gofio (toasted grain flour), almogrote (cheese spread), bienmesabe (almond custard), and miel de palma (palm syrup), to name a few — at the vibrant markets. Stop at Nuestra Señora de África in Santa Cruz de Tenerife, the island’s capital. Visited widely by locals, here you’ll find compact stalls selling fresh homegrown produce. Be sure to wander the various tapas bars outside the market, where small dishes of carne de cabra (goat’s meat) or conejo en salmorejo (marinated rabbit), served with papas arrugadas (salty, wrinkled potatoes), are just a plate away; wash it down with a glass of Canarian fruity white or juicy red wine. A beautifully layered barraquito coffee made with sweetened condensed milk and Licor 43 will finish off your meal in the most satisfying way. 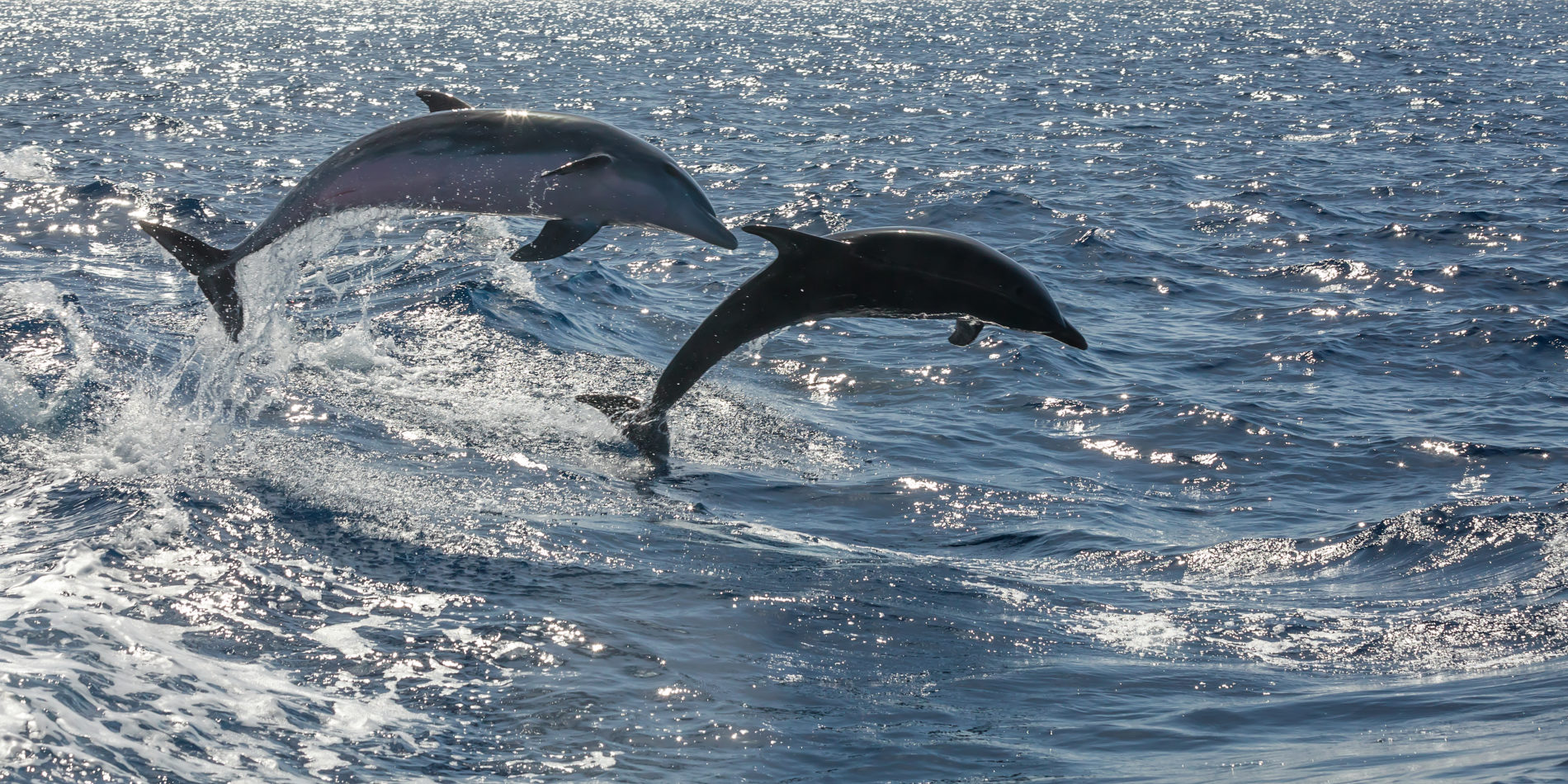 Few places on Earth are able to provide golfing conditions such as those enjoyed on the island — a mild climate with average temperatures of 77°F year-round; nine spectacular golf courses designed by professionals such as Severiano Ballesteros, Donald Steel, and John Jacobs; and, as might be expected, every single green boasts modern amenities and offers unbelievable views to delight in, even if your swing isn’t going the way you want it to. Regardless of your level, golf on Tenerife is always a very gratifying activity.

Prehistoric-looking lizards wallowing in the sun and free-flying canary birds populating the woods are some of the wildlife you might encounter on the island. However, keep an eye on the shoreline for pilot whales and dolphins, which populate the waters between Tenerife and La Gomera and enjoy hanging out there all year long. Hop on a boat and feel the excitement as you catch a glimpse of these beautiful mammals in their natural habitat. Most excursions also offer an opportunity to take the plunge into the surrounding ocean waters. 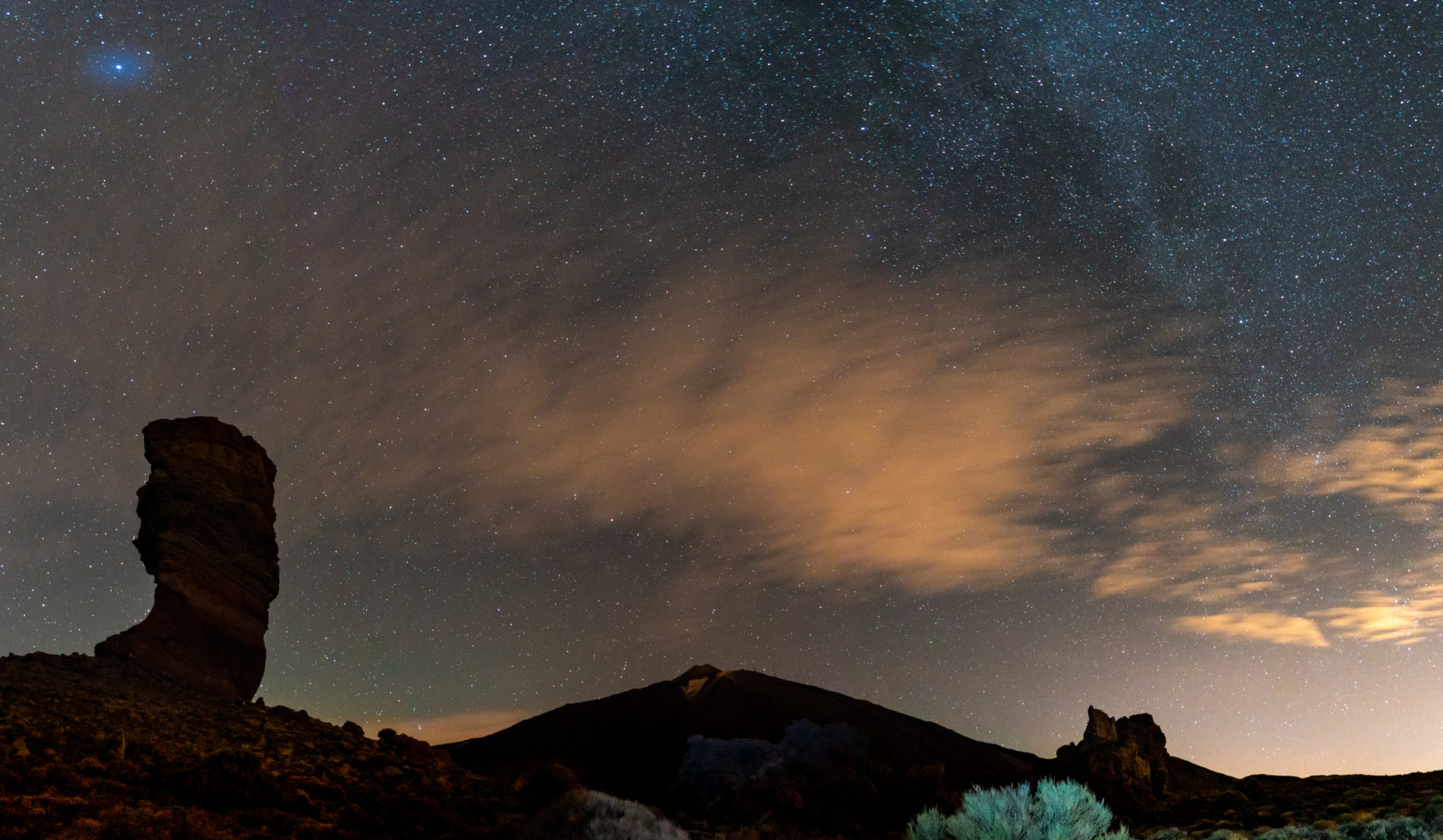 As day turns to night, stargazing is de rigueur. Along with Chile and Hawaii, and due to very dark and cloudless skies, Tenerife is recognized as one of the top astronomy locations in the world. Drive up to the 12,198-foot Mount Teide in the late afternoon and enjoy watching the sun set over the neighboring islands. After darkness descends, stare at the Milky Way, with the bright stars and constellations stretching across the evening sky. With a bit of luck, you may also witness a few shooting stars or satellites moving through space.

This article originally appeared in the Issue 2, 2019 of the North America edition of Interval World magazine, published by Interval International®, an indirect subsidiary of Marriott Vacations Worldwide. Any re-use of this content, or any portion of this content, is strictly prohibited. All rights reserved.