Plan your dream vacation to coincide with one of these international festivals.

Want your vacation with a side of local culture and unforgettable experiences? These seven festivals are the perfect excuse to take that once-in-a-lifetime trip. 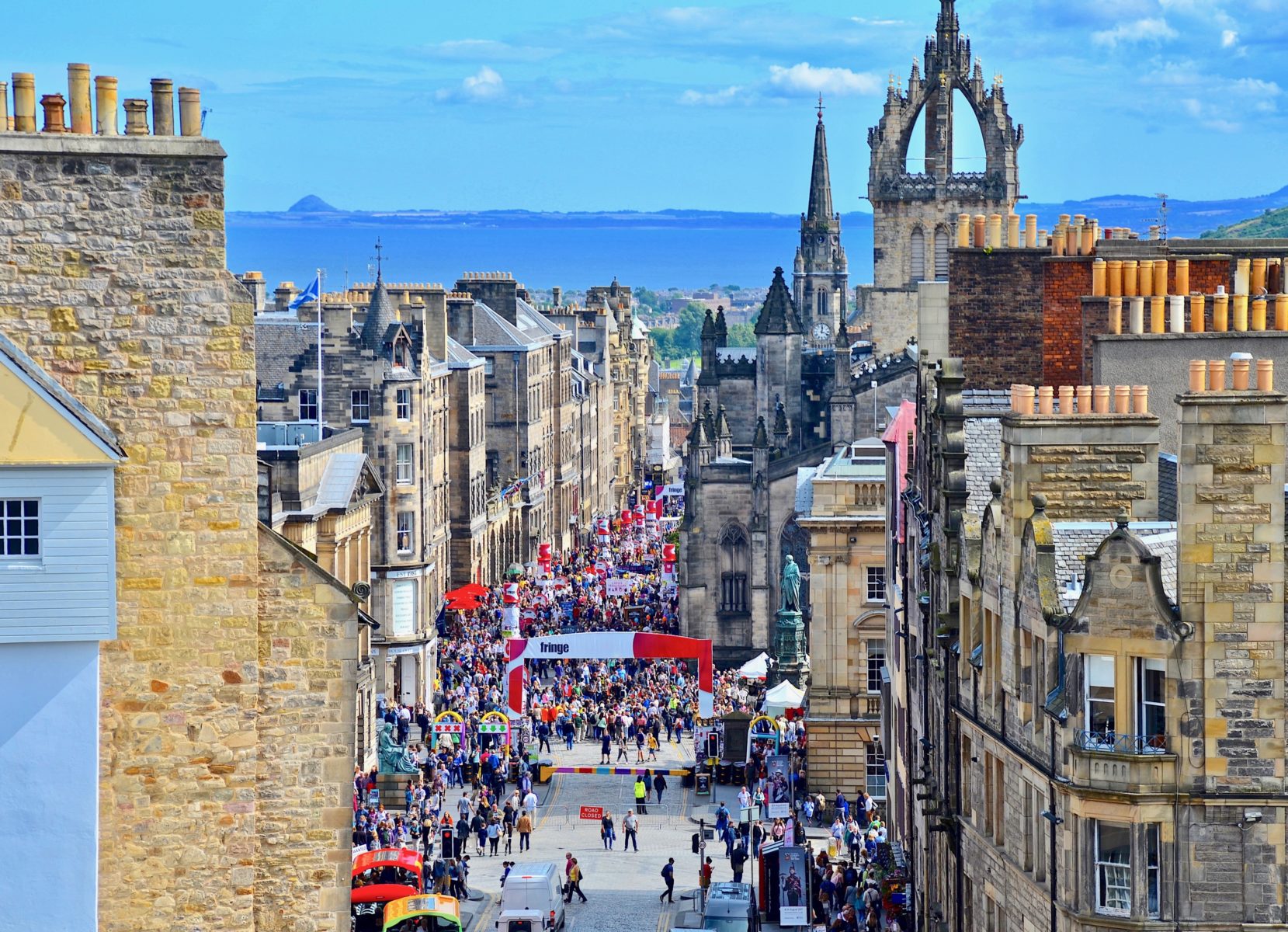 If you love the performing arts, the king of all fringe festivals takes place each August, when Scotland’s capital city lights up with over 40,000 performances and 3,000 distinct shows. Edinburgh Festival Fringe is one of the largest arts festivals in the world with artists from nearly 50 countries displaying their creativity; expect concerts, plays, ballet, opera, comedy shows and more. Be sure to stroll the Royal Mile to watch colorful street performers against a stunning backdrop of Georgian townhomes, Gothic alleys and majestic castles. 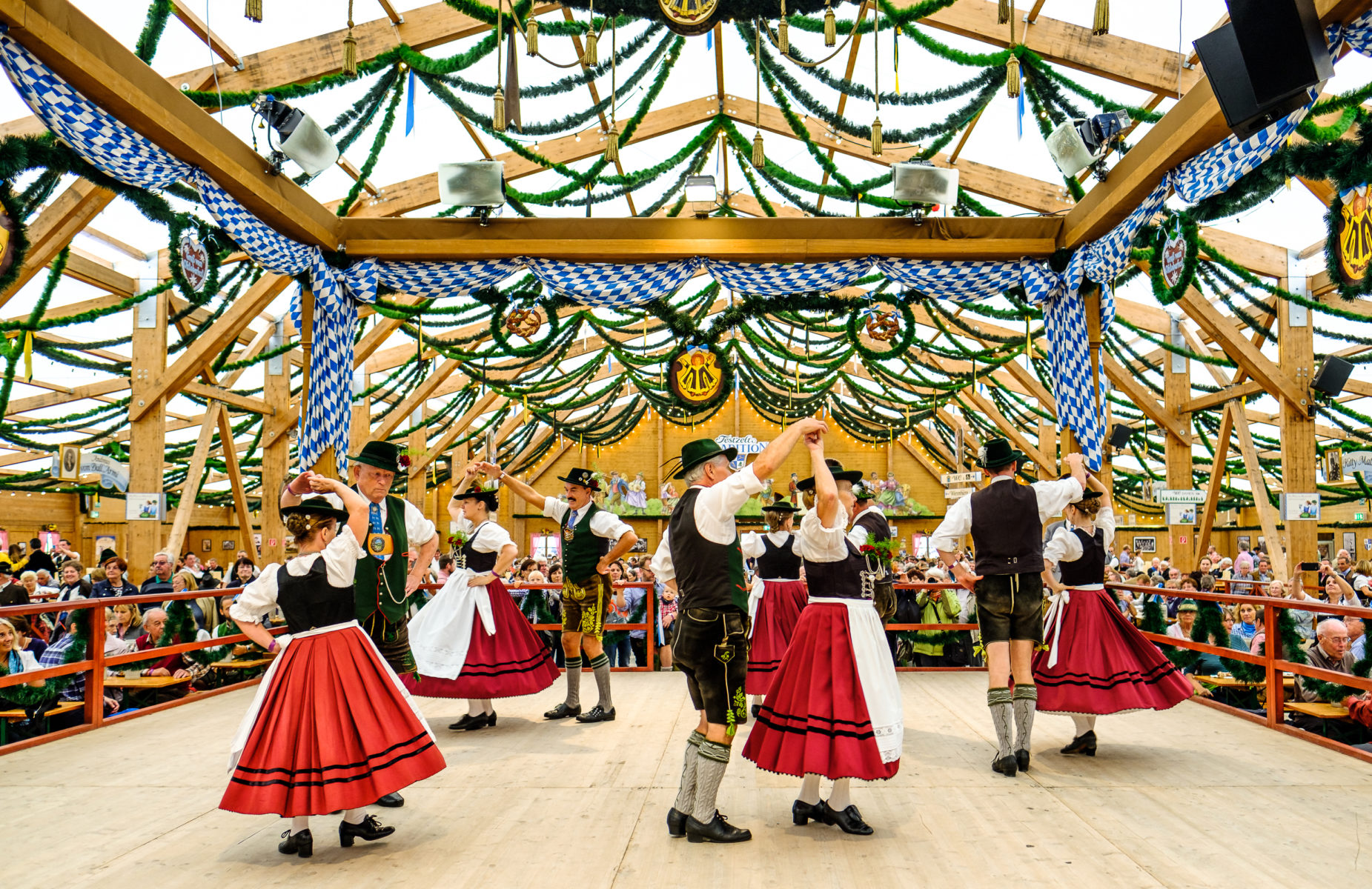 Pack your favorite stein and lederhosen and head to the birthplace of the famed Oktoberfest, which takes place in late September through the first weekend of October. Once the festivities kick off with the “Official Tapping of the Keg” by the Mayor of Munich, patrons are free to enjoy a stein (or two) at the numerous tents. Grab a side of hearty authentic German fare like sausages with sauerkraut, warm soft pretzels and apple strudel. Get a bird’s-eye view of the celebration atop the Ferris wheel, or enjoy the many other rides at the on-site amusement park. 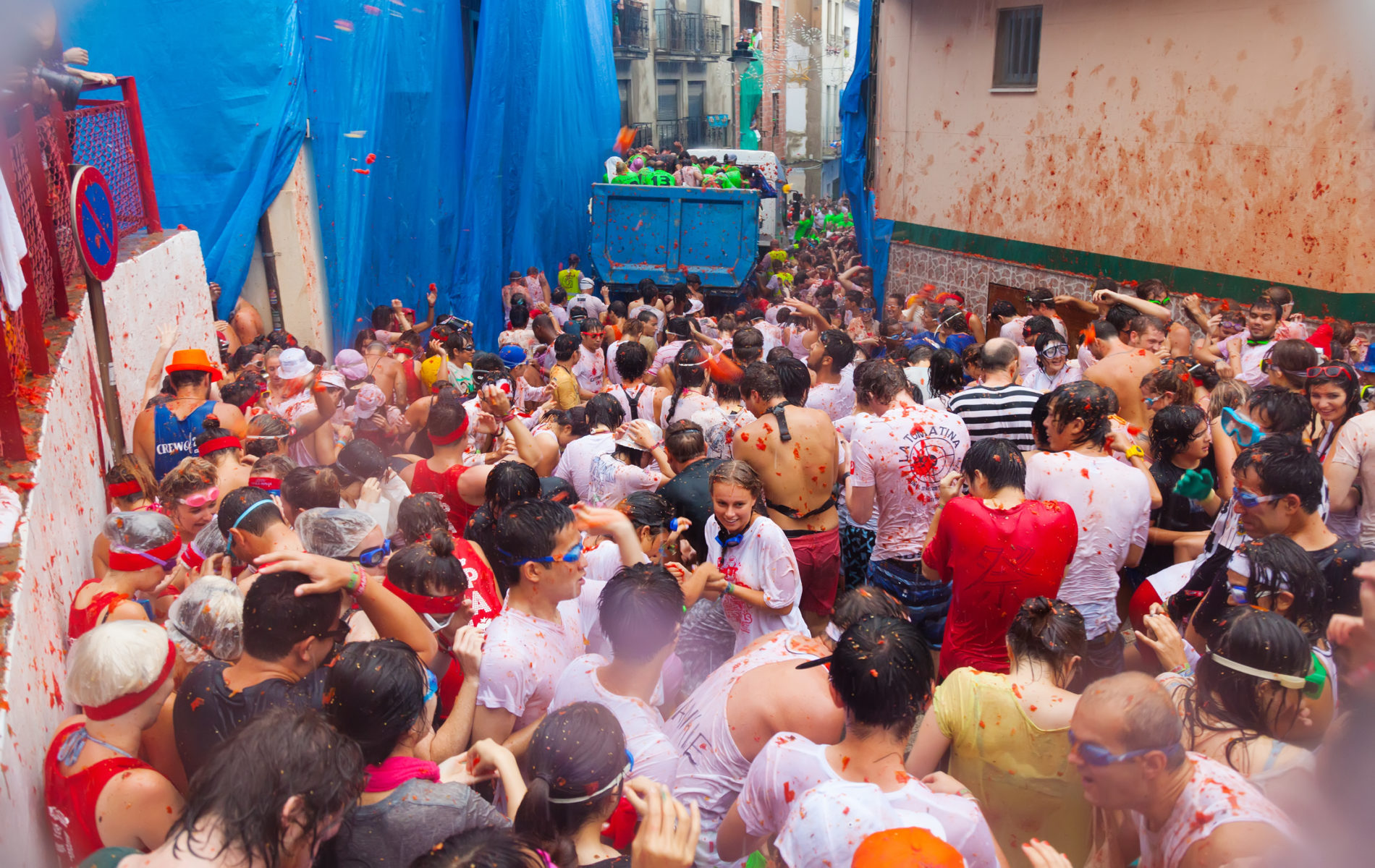 Take aim during the La Tomatina tomato-throwing festival, the largest free-for-all food fight of its kind. Every year, more than 20,000 people show up to chuck nearly 90,000 pounds of overripe fruit at each other on the last Wednesday of August. But good ol’ messy fun isn’t the only reason to attend: the weeklong festival also features music, parades, dancing, fireworks and a paella-cooking contest. 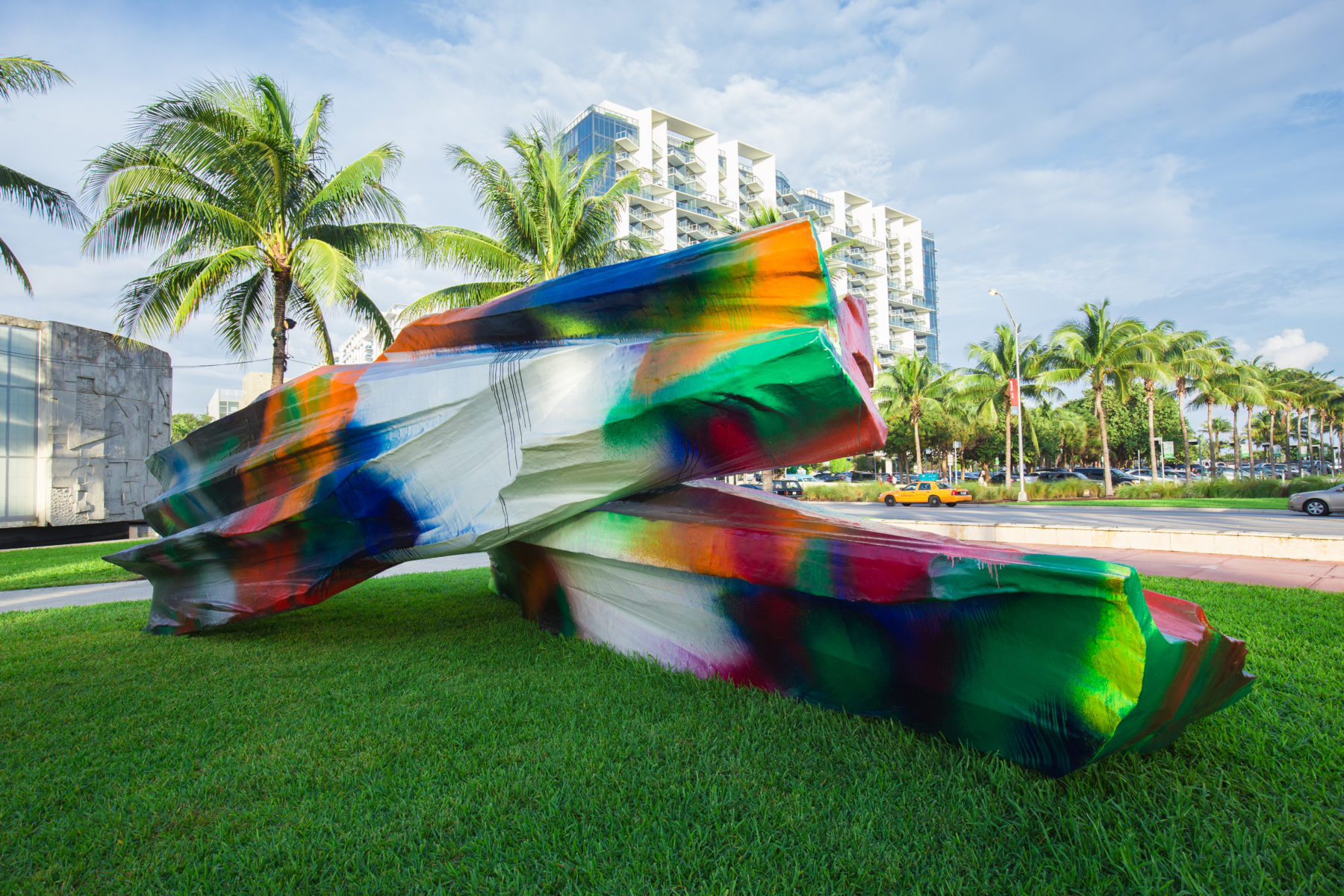 This art festival is held annually in its originating city of Basel, Switzerland, as well as Hong Kong and Miami Beach. Travel to Miami’s four-day festival the first weekend of December to experience a diverse global gathering of the art community’s crème de la crème — from international celebrities to local emerging stars. The main event takes place at the Miami Beach Convention Center, but there are also more than 25 satellite art fairs nearby. Visit the modern and contemporary shows to view (and purchase) paintings, sculptures, drawings, installations, photographs, films and so much more. 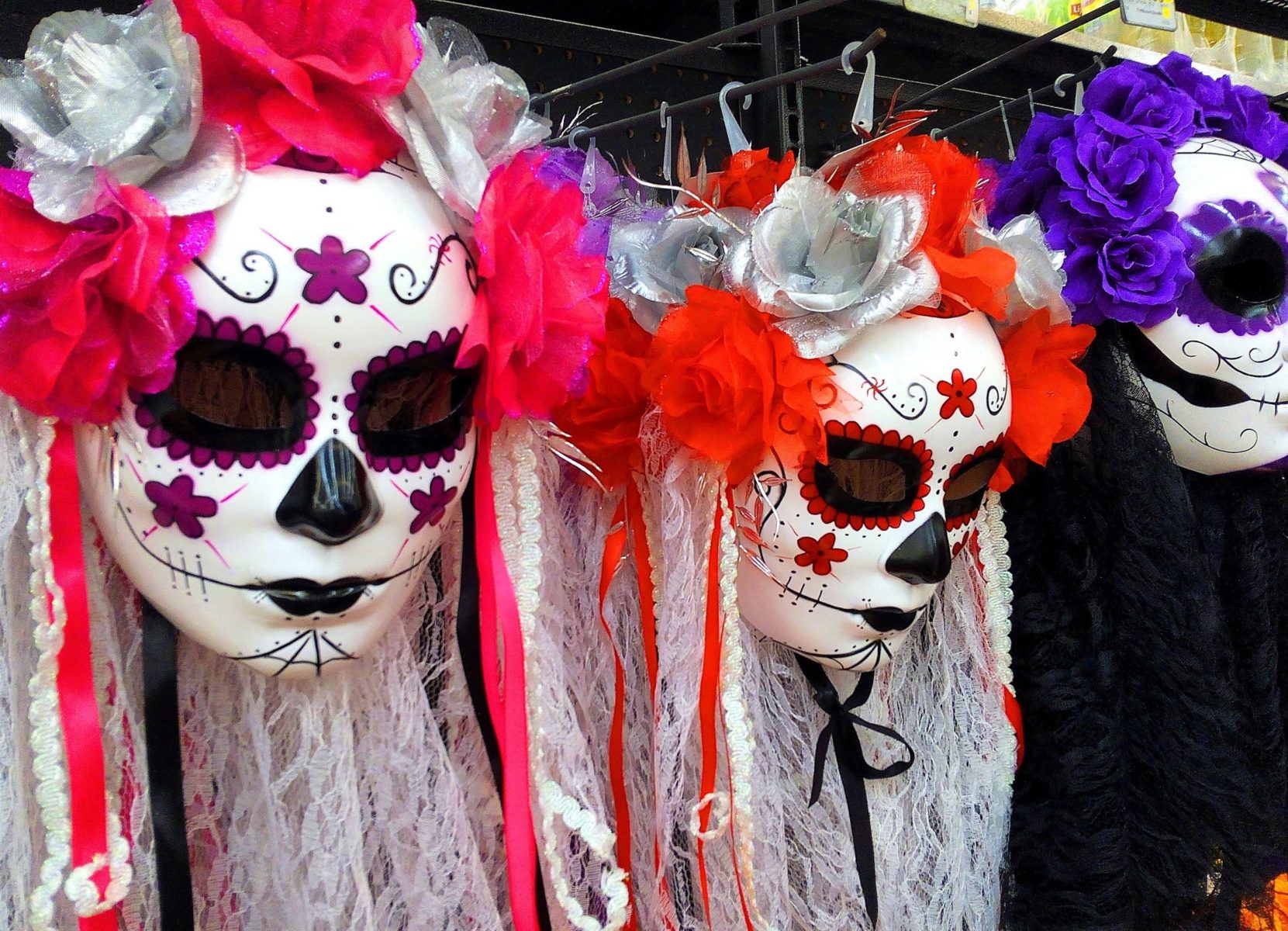 Taking place from October 31 – November 2, this traditional Mexican holiday (translated as Day of the Dead) honors family and loved ones who have passed on. Colorful decorations, costumes and painted faces can be spotted all over town. Sugar skulls, brightly decorated and placed on graves and altars in remembrance, are also an iconic image of the festival. To join in the festivities, head to Xcaret theme park in the Riviera Maya for the annual Festival de la Vida y la Muerte (Festival of Life and Death), including parades, art exhibitions, concerts, regional theater and dance performances, traditional cuisine and sweets, Mayan rituals and more. 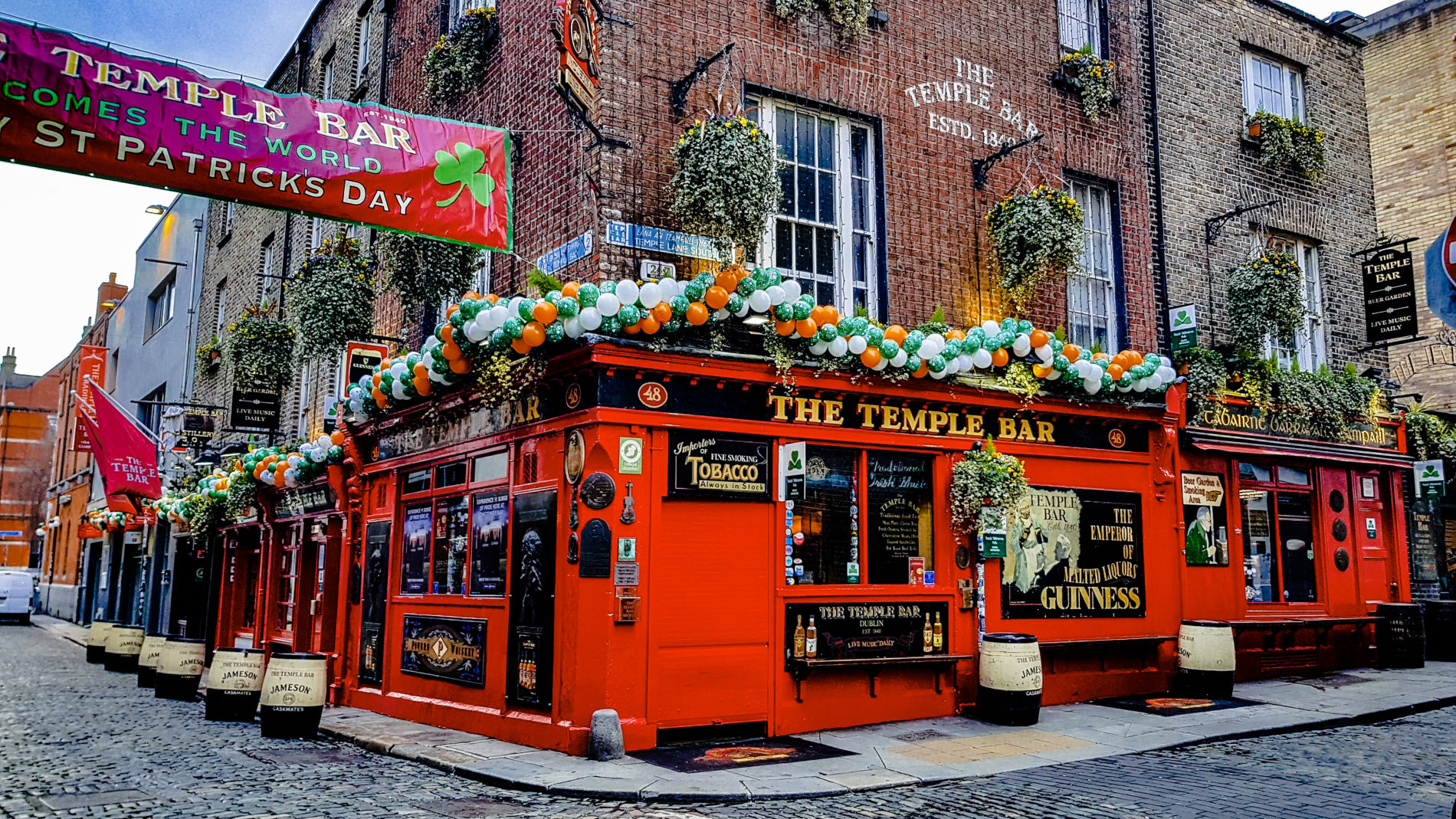 On the holiday where everyone’s Irish, why not head directly to the Emerald Isle for the authentic experience? The capital city takes the celebration seriously, stretching the green-beer shenanigans into a four-day festival. The highlight of the event, the festival parade, takes place on the actual holiday and features a cavalcade of performers in colorful costumes, marching bands and traditional Irish dancers winding through the streets. Don’t miss a stop in the Guinness Storehouse for a pint; its Gravity bar offers panoramic views of the city. 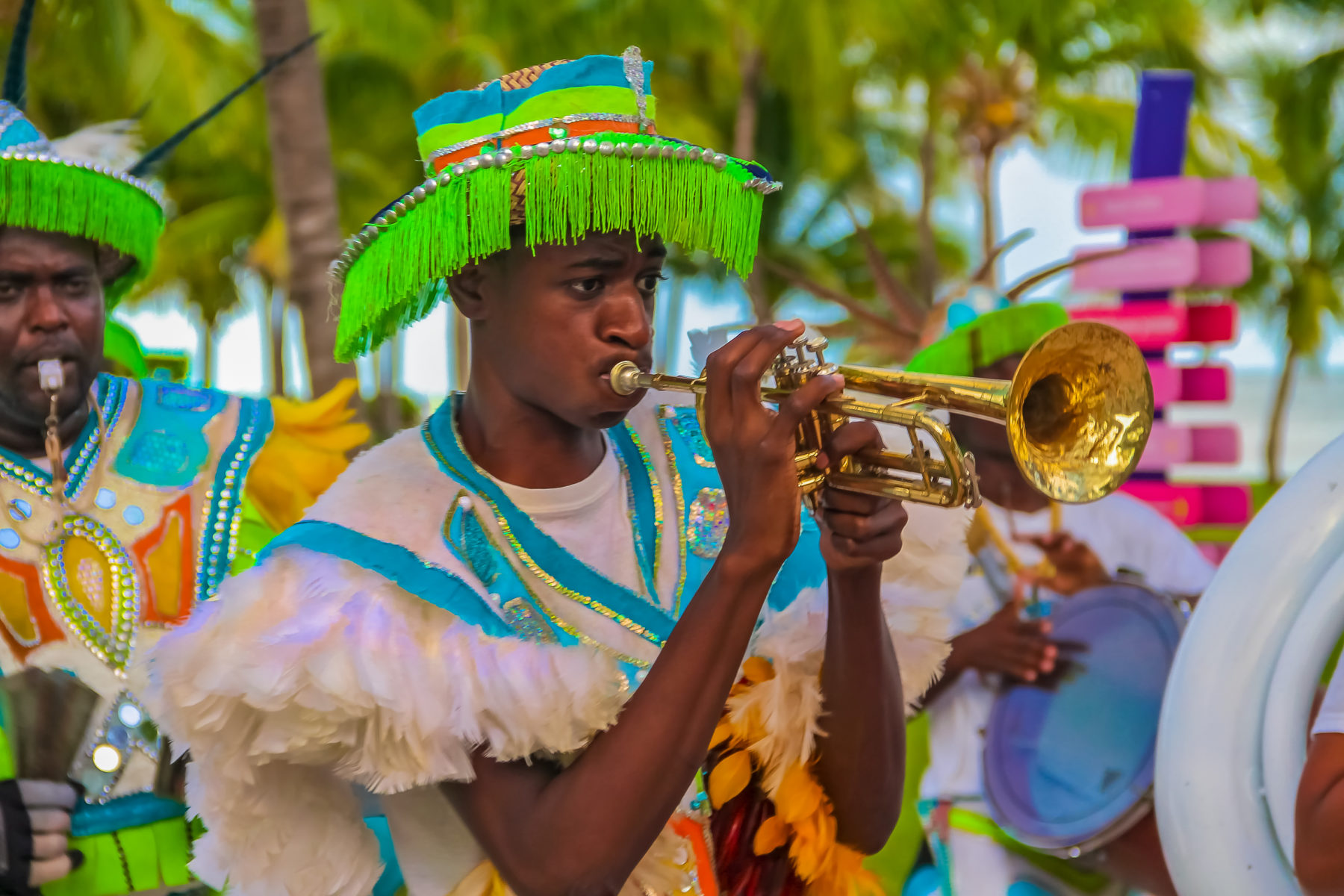 Bahamians know how to party, as evidenced in this lively expression of art and culture. Celebrated on both Boxing Day and New Year’s Day, the latter features a huge parade where groups dance along Bay Street in elaborate costumes, playing goatskin drums, horns, cowbells and whistles. This “rush-out” parade generally takes place from 2 a.m. until 10 a.m., with the hypnotic rhythms and high energy keeping spectators dancing throughout the wee hours. Can’t make it to the Bahamas over the holidays? Due to popular demand, the Junkanoo Summer Festival is a recently added July event that keeps the party going.

Visit one of these exciting destinations with Marriott Vacation Club®.