Transcendent or not, Arizona’s hippie mountain town transformed this writer into a believer.

I didn’t want to go to Sedona. We were at the end of a road trip that had already included consecutive late nights in Las Vegas and letting our hair down (so to speak) on Lake Havasu. By the time we hit the Flagstaff exit on Interstate 40, Denver was only about 10 hours farther.

“You want to just keep going?” I asked.

“No!” my wife said. “I’ve been wanting to see Sedona for years. It’s only 30 miles south. We’re basically there. And it’s going to be absolutely gorgeous.”

Absolutely gorgeous — yes, I’m aware. Buttes topped with craggy red-rock spires. Enchanting canyons pierced by serpentine streams. Vast stretches of forest. I get it. Except we live in Colorado, so it’s hard to convince me to use my precious vacation time for a mountain-themed holiday. The over-the-top bright lights of Las Vegas? You bet. Houseboat revelry on Lake Havasu? I’m in. Hiking, biking and otherwise enjoying spectacular red-rock formations, canyons, streams and forests? Thanks, but I can do all that at home.

And I was doing a wonderful job of explaining this in the car. Quite rationally and calmly, I’m sure, which is why I’m equally positive Michelle was nearly swayed. Until I yawned.

“Please,” she said. “Even if I wanted to head home, we’d have to stop somewhere to sleep. Turn south. We’ll be there in 45 minutes, get checked in and take a nap. Recharge.” 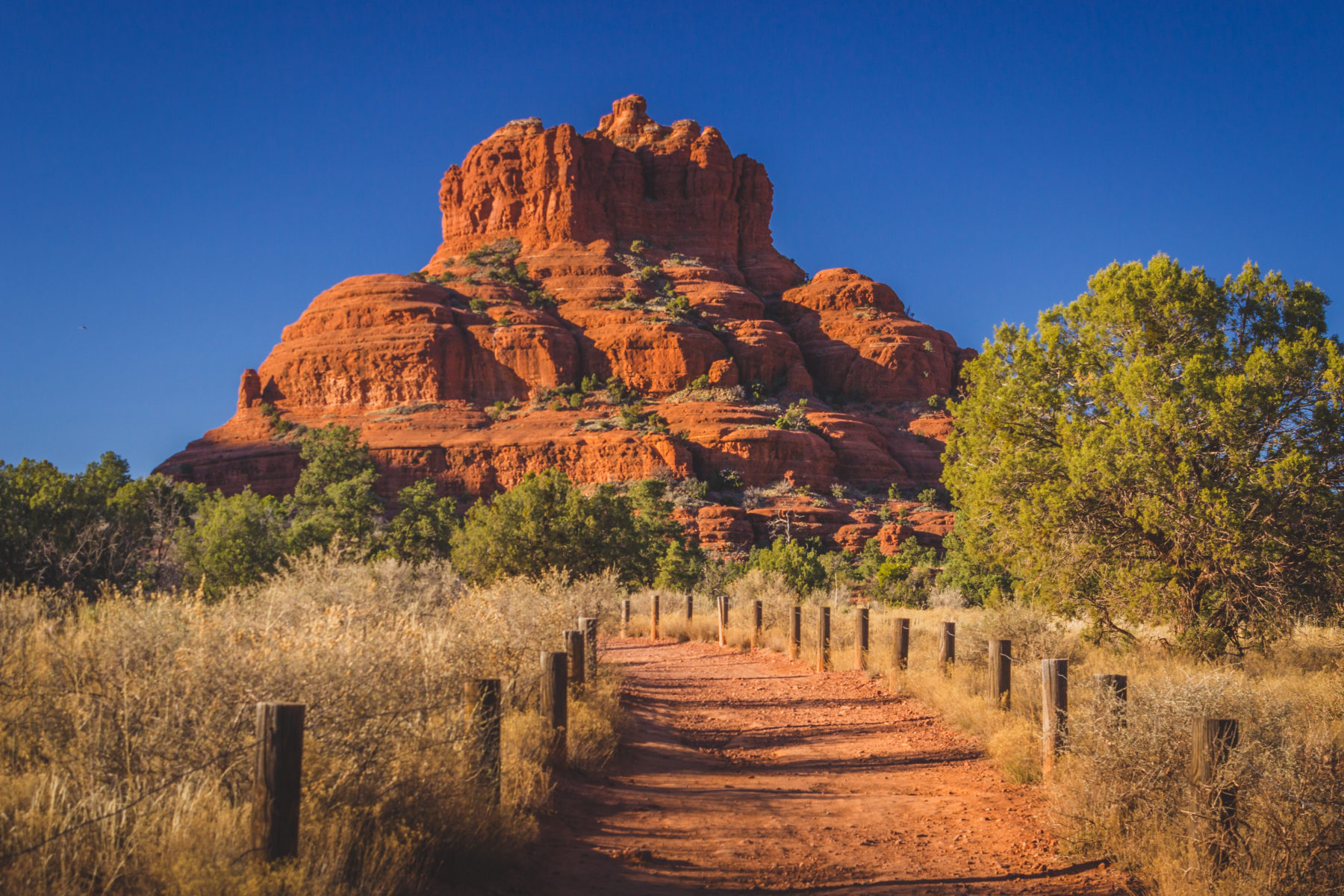 She got me with “recharge.” Which, as it turns out, is one of the main reasons up to 4 million other folks visit this former ranching community every year. Restorative spirituality is big here; Sedona is world-renowned for its New Age vibe, which got started in the early 1960s and really took hold of the town in the late ’80s. Many believe that the area is home to places where we can feel a heightened sense of self-awareness. There are four main sites, but they’re not churches, sanctuaries or shrines — or even marked, for that matter. Known as vortexes, they’re seemingly random pieces of the rugged topography. A hillside, a rock face, and so on. (Don’t worry, maps are available.)

It’s not for everyone, I suppose — and I can’t claim to have participated in one of the numerous organized tours — but understand this: In Sedona, the vortexes are as real as the pink Jeep that will take you into the desert to experience them. If you’re interested, there’s an abundance of scientific conjecture — using terms such as deeper dimensions, inflow and upflow and string theory — to help explain the phenomenon. The gist is that Earth’s natural energy is stronger at these spots, and it’s that amplified energy that facilitates more powerful meditation or prayers for those who come within range.

I tend to find peace any time I’m in the mountains — any mountains — so I can neither confirm nor deny an additional sense of tranquility radiating from Sedona’s vortexes. I do feel compelled to mention, though, that no matter which site you visit — Airport Mesa, Bell Rock, Boynton Canyon or Cathedral Rock — be sure to pay particular attention to the nearby foliage. Many of the trees in proximity to the recognized vortexes have a way of growing in strange, twisted, otherworldly arrangements. Perhaps as a result of the transcendent fields of energy swirling about. 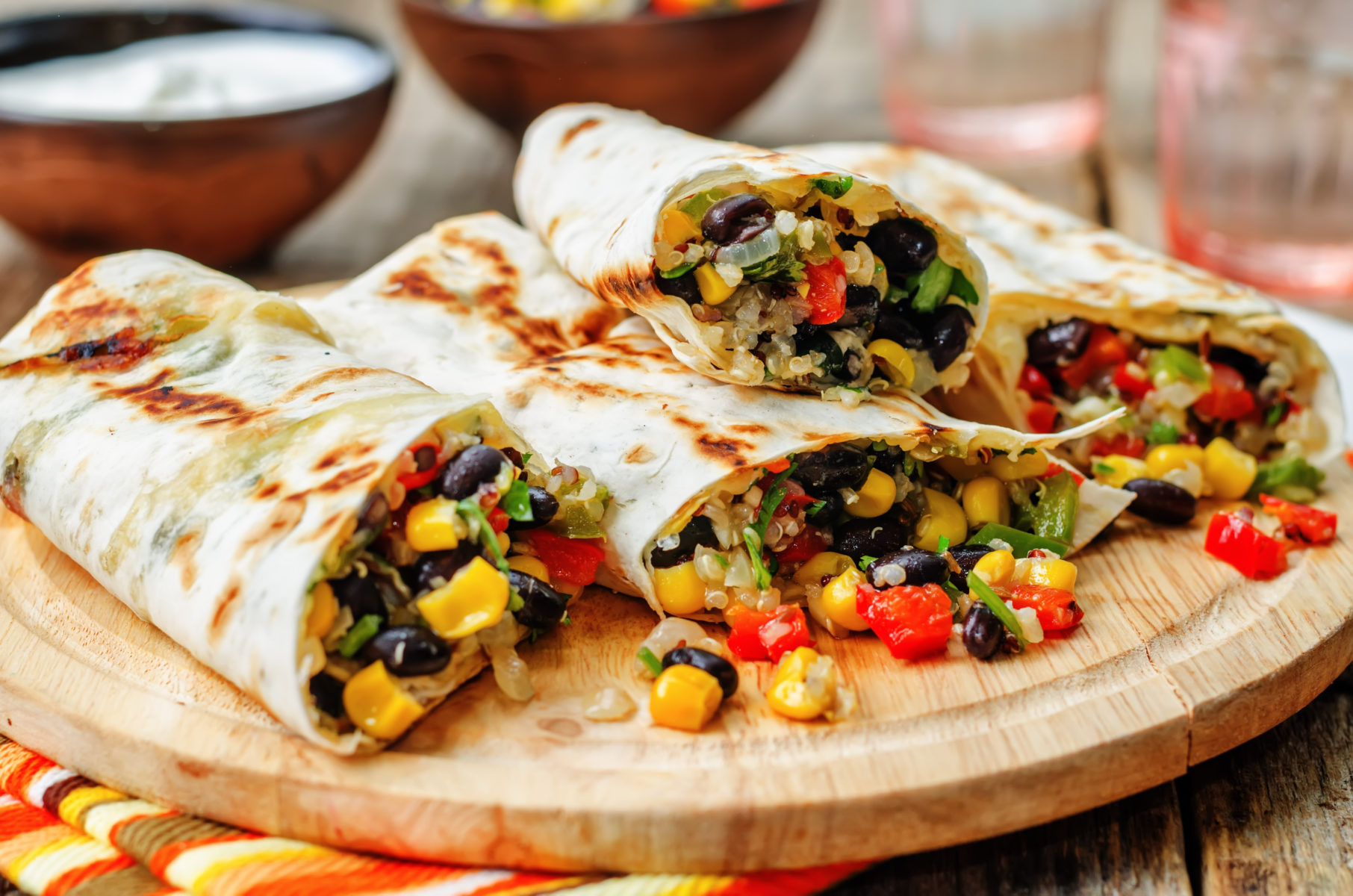 Mystical rock formations aside, during our first afternoon in town, I took a more rudimentary approach to my much-needed rejuvenation. I lay down for a nap. By the time I opened my eyes, the western sun had set the horizon ablaze. The bluffs and stone spires looked electric, as if somebody had flipped a switch while I was snoozing, and the deep-red hues had gone fully luminescent. The sky was a thousand shades of orange and purple.

“Wow,” was all I could muster.

Michelle was out of words, too. “Yeah.”

We stared into the animated twilight until shadows took over. That one scene made the detour to Sedona worthwhile, and whether it was the nap or the sunset (or maybe something beyond our comprehension), I was feeling much better — and ready for phase two of the recharge process: dinner.

Essentially, there are two ways to go for mealtime here. You can get fancy, or you can keep it real, real casual; we never found much between. I mention it only because there’s some delicious food to be found in the casual spots, once you get past the noticeable lack of curb appeal. In other words, don’t automatically run away from the strip-mall diners to the white table linens and formal wine pairings. Case in point: Cafe José.

“Really?” I said when we pulled into the parking lot of a nondescript shopping area.

“We’re looking for Cafe José,” Michelle said. “It’s over there, on the end.”

Before the age of always having a digital map at the ready, it’s doubtful we would have ever found this delightful — and yes, casual — restaurant (unless we were sending something overnight from the neighboring UPS Store). And I have to say, not finding Cafe José would have been a shame.

It’s open for breakfast, lunch and dinner, and the menu for each is a smorgasbord of Mexican and American favorites. Start your day with huevos rancheros or a full stack of buttermilk pancakes. Or chase a solid afternoon nap and mind-blowing sunset with chips and queso, a mango margarita and beef fajitas. 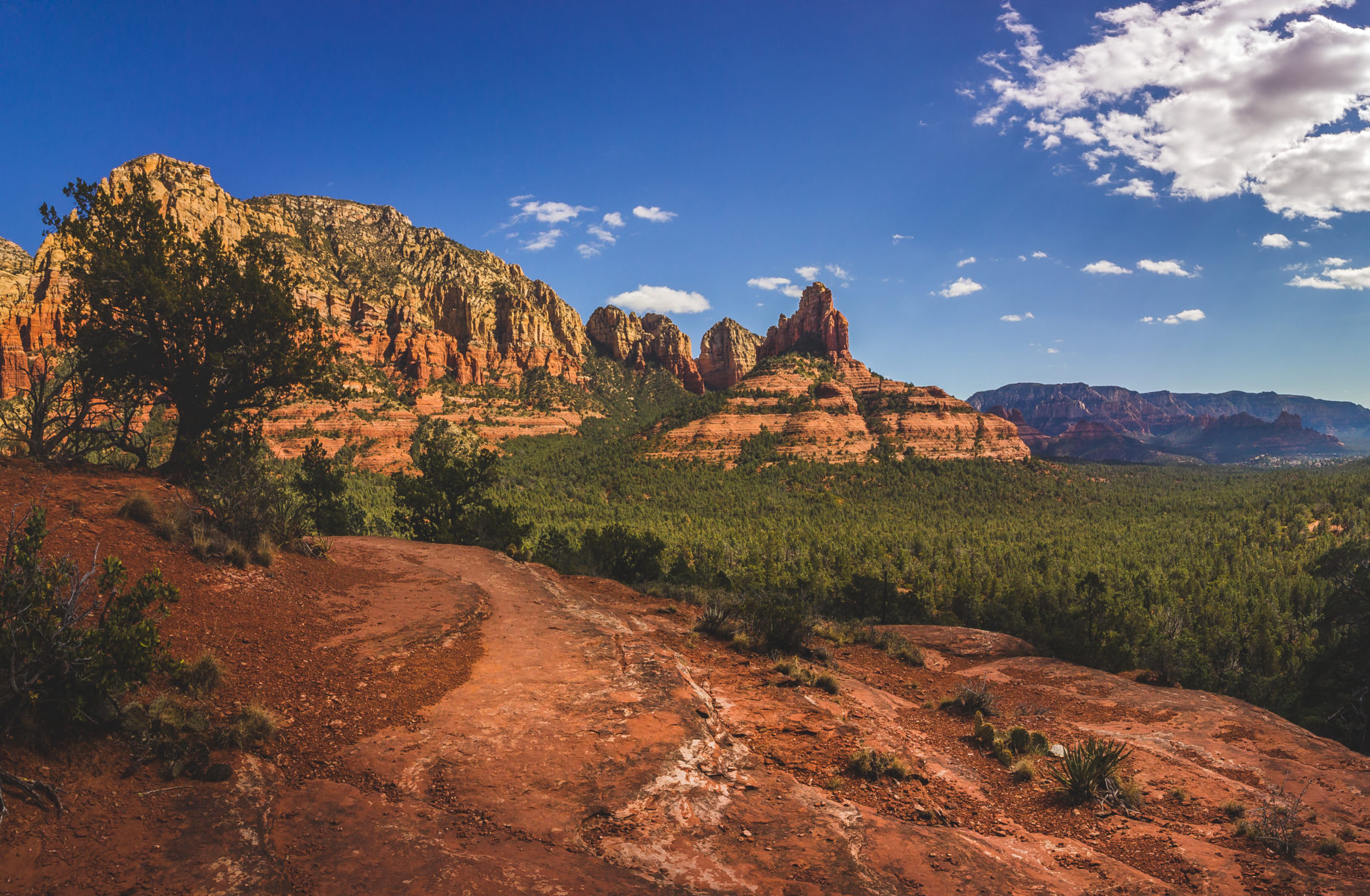 By the time Rita delivered our final round of margaritas and a plate of dessert sopapillas, our conversation had shifted forward to the next day’s plan. Immersing ourselves in the surrounding natural splendor was a given. And easy enough. Sedona is situated at the heart of nearly 2 million acres of national forest land. Essentially, once you travel beyond the town limits, you’re in designated wilderness territory. How to experience all that wilderness was the discussion.

“What do you want to do?” Michelle asked. She was thumbing through a guide magazine. “We could take a Jeep or ATV tour, play golf, paddle on the river, go hot-air ballooning, rent mountain bikes.”

The list went on, but none of the activities appealed to this outdoor minimalist.

“What about a hike?” I suggested.

Needless to say, there are countless options for panoramic trekking. You can combine vortex visits with walks on the Courthouse Butte Loop, Bell Rock and Boynton Canyon trails, or take any number of scenic paths to bluffs that overlook the stunning landscape. For good local knowledge — and any gear you forgot to pack — stop in at The Hike House across from Tlaquepaque Arts & Crafts Village.

We chose Brins Mesa because it’s short (about 3 miles out and back), but also because it connects to a handful of additional trails for bonus mileage — and views. At the top, we veered right onto a route that would have made Robert Frost proud. It ran us out along the edge of the ridge, where we found a shaded outcropping of red rocks perched high above Mormon Canyon.

“Looks like a good spot for a break,” I said.

You won’t find this site listed as a vortex. In fact, you won’t find this particular spot marked anywhere. It’s just another random piece of the rugged topography. But we sat there for a good 20 minutes. Mostly in silence. I wasn’t meditating formally, but I wasn’t thinking about much either. Merely gazing across the canyon floor. Centered.

Twenty-four hours prior, I hadn’t even wanted to come to Sedona. A stunning sunset made me happy we did. And now, sitting beneath the trees on our stone pew, recharged and at peace, the only fully formed thought that kept creeping into my psyche was that I might never want to leave. Thankfully, we still had a couple of days before we had to head home.

This article originally appeared in Issue 2, 2017, of the North America edition of Interval World magazine, published by Interval International®, Inc., an indirect subsidiary of Marriott Vacations Worldwide Corporation. Any re-use of this content, or any portion of this content, is strictly prohibited. All rights reserved.