My friend Gil began cheering me on for our run with 66-year-old local legend Robert “Raven” Kraft before it even began. “You’ve run a marathon,” he said. “You can do this.”

“This” was eight miles. In the sand. In the heat and humidity of South Florida. And while I had indeed completed a marathon, those 26.2 miles were run 15 years (and quite a few pounds) ago.

But Gil, a childhood friend and indefatigable runner who happened to be in Miami on business at the same time I was, had convinced me to try a “Raven Run.” And I’m glad he did. 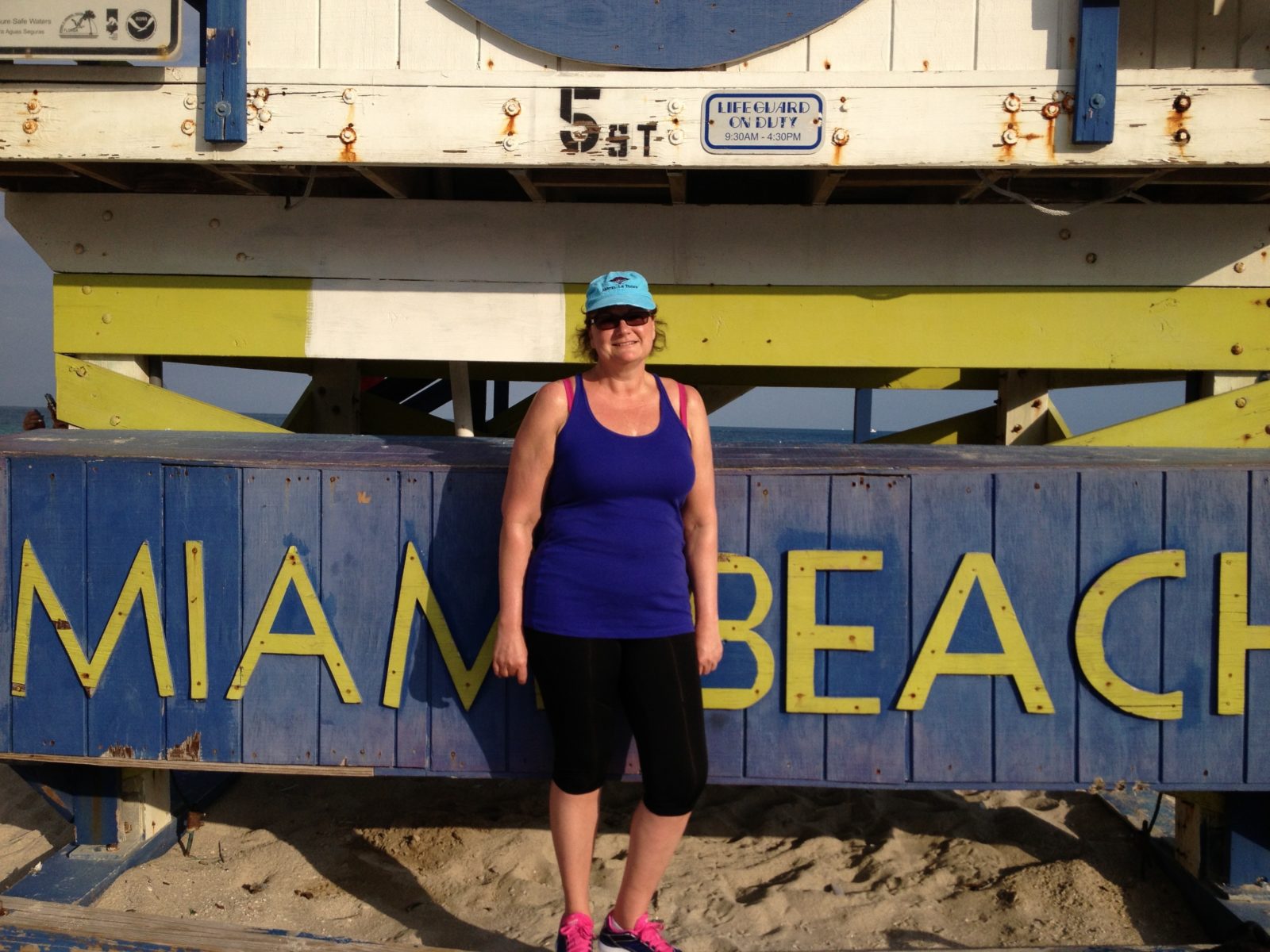 Every day for the past 42 years, Robert “Raven” Kraft has run eight miles in the sand on South Beach. He started his streak on January 1, 1975 as a New Year’s resolution, and has since logged more than 125,000 miles. His odyssey is so remarkable, he’s been featured in a Nike commercial, a documentary film (Robert Raven Kraft: Unstoppable) and a book (Running with Raven). Anyone is free to join him on his daily South Beach runs; if you complete the eight miles, you earn a spot on his roster and a nickname he’ll remember long afterward.

I was about to become the 1,908th individual to take up the challenge. Gil had been the 250th, and this was his 16th Raven Run. When we arrived at the beach, Raven greeted Gil as Blue Fish, the nickname he’d given him after their first run together in 2002. And then Raven rattled off Gil’s birthday, revealing the computer-chip-like mind that allows him to remember the nicknames, birthdates and running stats of the thousands of runners from almost 90 countries who have completed the run to this day.

Raven was bare-chested and wearing his trademark black running shorts, black bandana and one black glove. His dark hair was long and loose, and his salt-and-pepper beard and stiffened stride betrayed his age. After Gil introduced me as his “travel writer friend,” I told Raven I wasn’t sure if I could complete the entire eight miles — the farthest distance I had run recently was about half that, and I never run in the sand. Raven, in his calm Southern drawl, told me to just take it easy, stick with him and enjoy the experience.

The run starts at the 5th Street lifeguard stand between 4 – 5 p.m., depending on the time of year. Just don’t wear your favorite running shoes — they’ll get filled with sand, and you’ll be finding gritty reminders of your Raven Run for weeks to come. 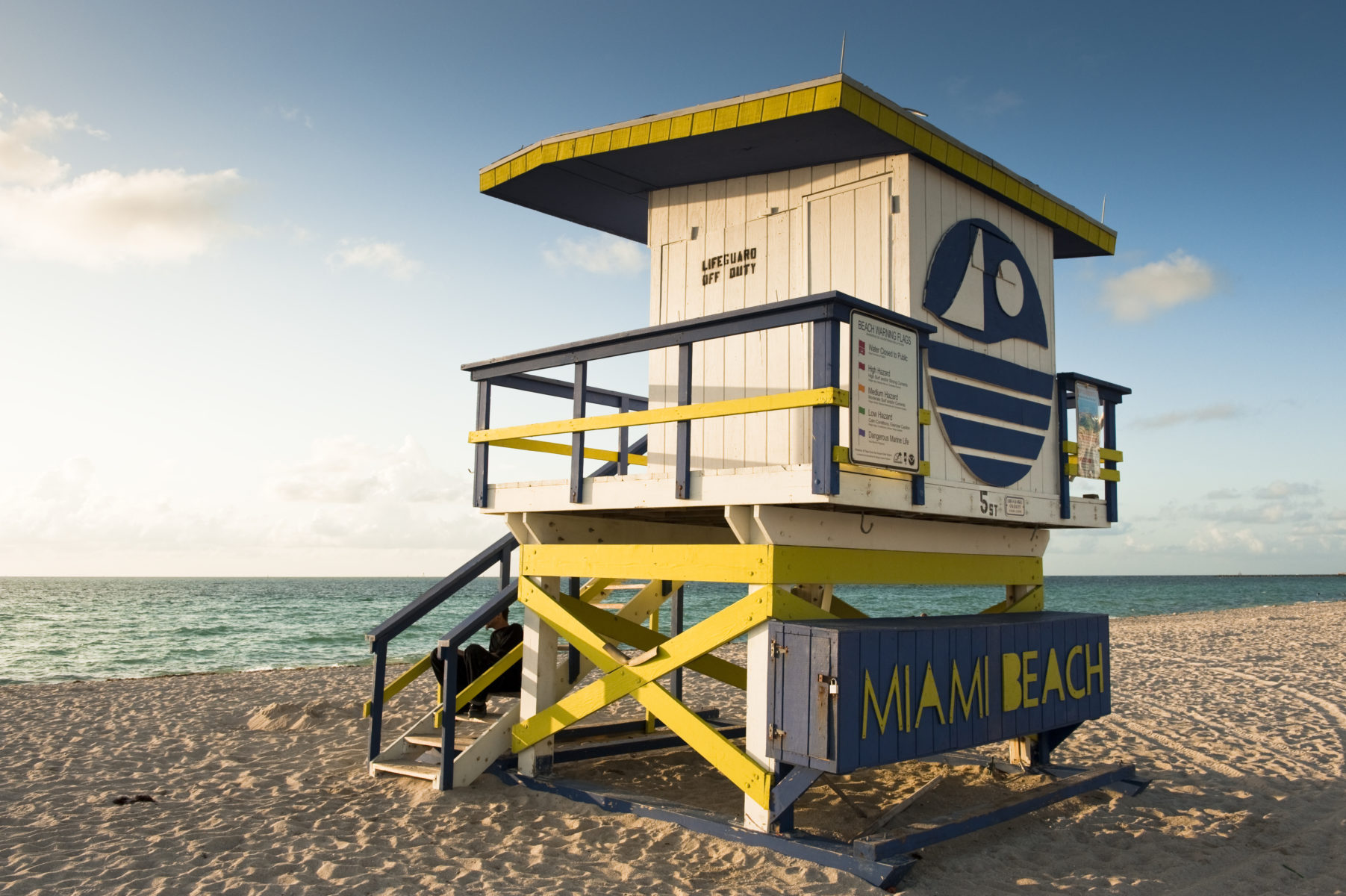 Roll Call With the Regulars

That night, our group consisted of about 20 runners. Some regulars had logged more than 1,500 runs with Raven, and other participants were out-of-towners who were intrigued by his dedication to this decades-long streak. As the November sun inched lower in the sky, we took off.

According to Gil, each Raven Run starts out the same way: slowly and deliberately, as the group finds a comfortable pace and Raven delivers what’s known as the Roll Call. A natural storyteller, he regaled us with clever tidbits of information about people along for the run, referring to each participant by his or her nickname. That night, I was running with regulars Close Call, Chapter 11 and Dizzy, among others. When he got to me, he introduced me as Donna. I’d have to finish all eight miles to earn my nickname.

After about 10 minutes, Gil and the faster runners peeled off. I hung back with Raven and listened as he told stories about living in — and rarely leaving — this legendary beach community. But I knew that in order to complete the run, I needed to focus. So I sped up a bit until I was a short distance ahead of Raven (who has chronic back issues and is 10 years older than me). I was determined to make it back to lifeguard station 5 without collapsing in the sand. 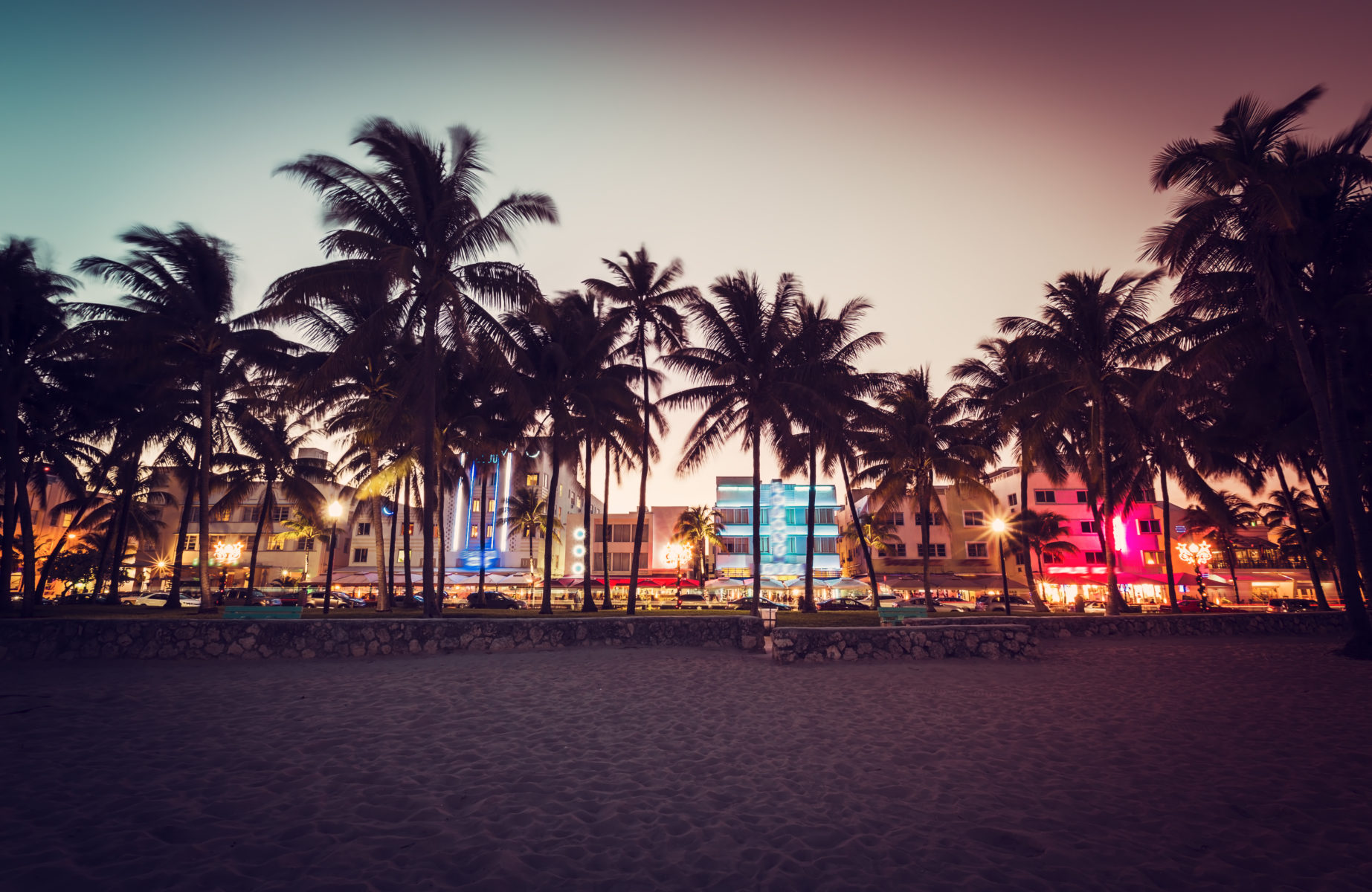 Counting Loops Amid the Lightning

Up ahead, I saw Gil and a few others running back toward me — they’d made it to the northern turnaround point and were looping back. They shouted encouragement and I felt my energy surge. It wasn’t until I reached the turnaround myself that I asked a runner who was keeping pace with me how many out-and-backs we needed to complete. The answer — five — made me feel a bit woozy. The heat and humidity were taking their toll.

Then lightning struck, literally. The sky above flickered and rumbled, releasing a brief rain shower that cooled me down and steadied my pace. The sun was setting, and I was running. The night grew pitch black, and I was still running. And as the Raven Run veterans continued to shout encouragement, I knew I had it in me to make it back to lifeguard station 5.

When I did, I earned my nickname: World Traveler.

Summers in Miami are brutally hot and humid. If you aren’t used to running in those conditions, visit between November and March, when temperatures are generally in the 60s and 70s.