Paris takes food seriously. But you don’t need to fork over your entire paycheck for a gourmet-tasting menu served on a white tablecloth. As I found out on a trip to the City of Light, some of the most delicious food in Paris can be found — and enjoyed — while you’re out and about.

When we were engaged, my wife and I went to Paris for one of those once-in-a-lifetime romantic vacations during which you annoy all your friends with incessant Instagram posts — kissing at the top of the Eiffel Tower, holding hands on a bridge over the Seine … you get the idea.

And while the trip had a few low moments — such as when my wife spent a godawful sum of money on a pair of Louboutins and I learned the hard way how silly it is to put a price tag on a woman’s happiness — this story is about the high point: When we decided to take advantage of the perfect spring weather by eating every single meal outside. 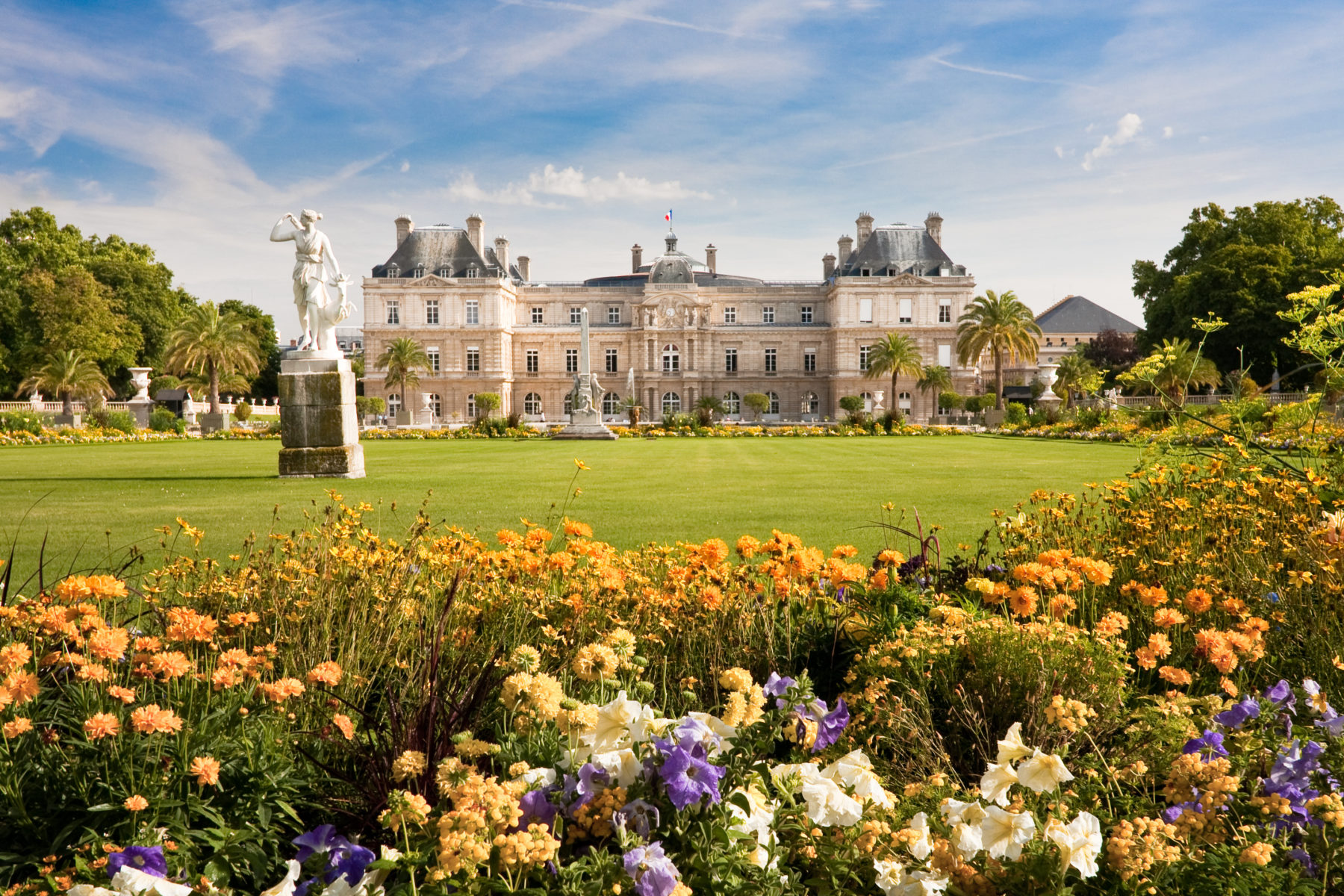 Breakfast in Paris is a light affair, and we knew we wanted to start our day with some coffee, croissants and a stroll in the park. We stopped by Bread and Roses, on the western side of Luxembourg Gardens, and endured some eye rolls as we asked for our coffees to go. We picked out a pair of croissants and a pain au chocolat, and headed into the park.

The gardens are incredibly grand, full of impeccable lawns, stately tree-lined promenades and colorful flowers — everything you would want from one of the most elegant parks in the world. We found a quiet bench with a view of Luxembourg Palace, where the French senate meets and (we presumed) eats baguettes and chain smokes. After gobbling down the pastries — crispy, flaky, buttery and superior to almost anything available at home — we explored the gardens until it was time to plan a proper picnic.

A coffee to-go is not as culturally common in France as it is in the States. If you need your caffeine in a hurry but want to keep it Parisian, opt for a quick shot of espresso at a counter instead. 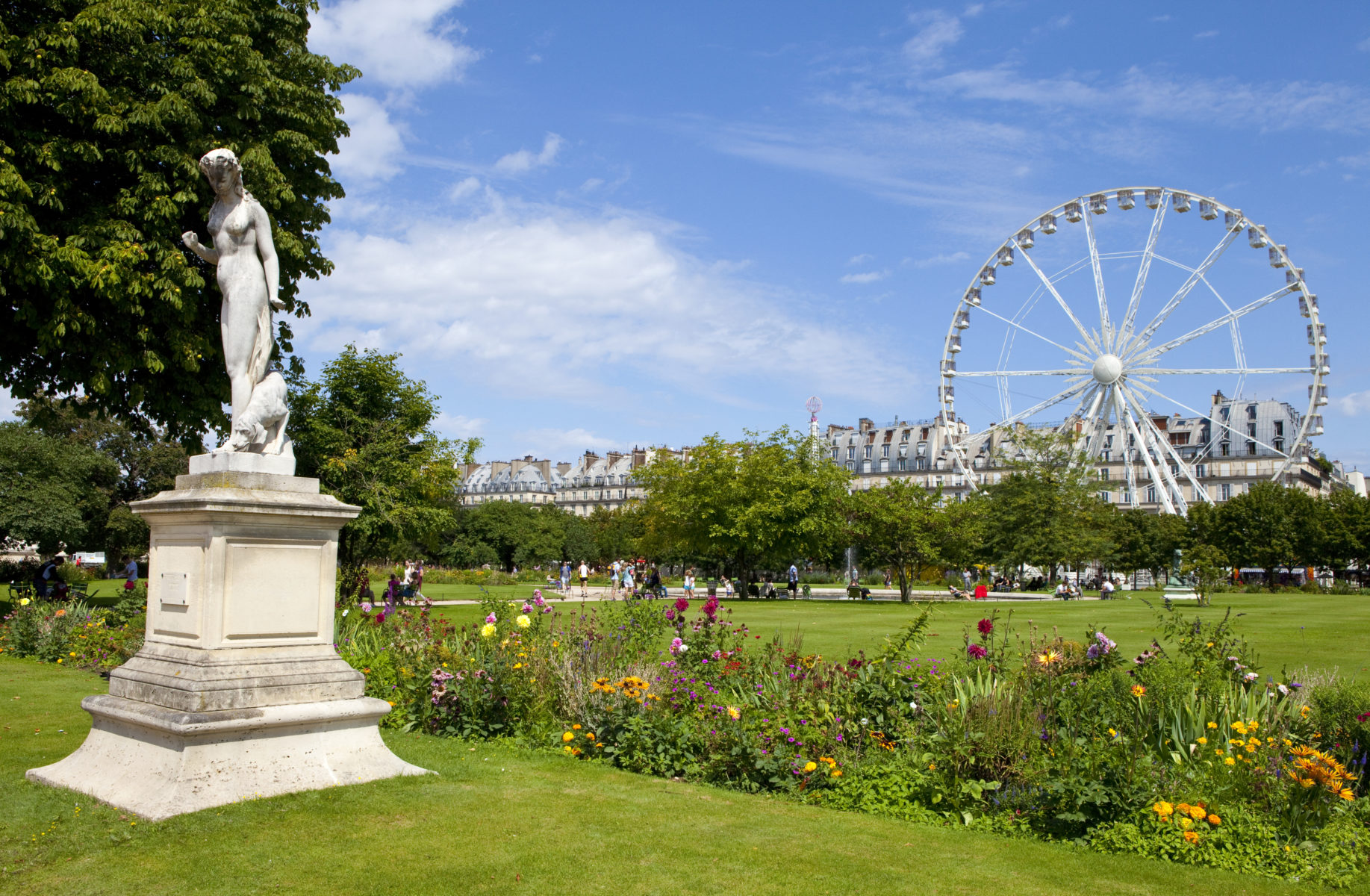 Lunch in the Tuileries

One of the best things about putting together a picnic in Paris is the number of specialty shops offering everything you could ever want to eat. The whole experience harkens back to a simpler time, when people visited butchers and bakers and other masters of culinary crafts. That still exists in Paris. Walk through St. Germain and pop into Laurent Dubois for perfectly pungent cheese, Eric Kayser for a beautiful baguette and Henri Le Roux for life-affirming chocolate.

Or you can do what we did and hit up La Grande Épicerie, located a short walk from Luxembourg Gardens. It is a magical amalgam of delicious French food. We had way too much fun exploring the maze of booths serving up incredible cheeses, cured meats, caviar, truffles, bread and a dizzying array of decadent sweets, including macarons. For lunch, we chose a baguette, some creamy Roquefort and an assortment of charcuterie, and set out north to the banks of the Seine.

We crossed over to the Right Bank at the Passerelle Léopold-Sédar-Senghor, a footbridge famous for its covering of padlocks, all placed there by bliss-filled lovers eager to immortalize a moment. We were way too excited about our bag of meat and cheese to stop and add our own lock (no regrets). The bridge leads right into the Tuileries, the second major grand park in Paris. Created by Catherine de Medici in 1564, it has an aristocratic, you’re-in-the-garden-of-a-queen vibe that rivals any green space in the world. We chose a spot in the shade of a tree near some tulips and consumed our massive spread. 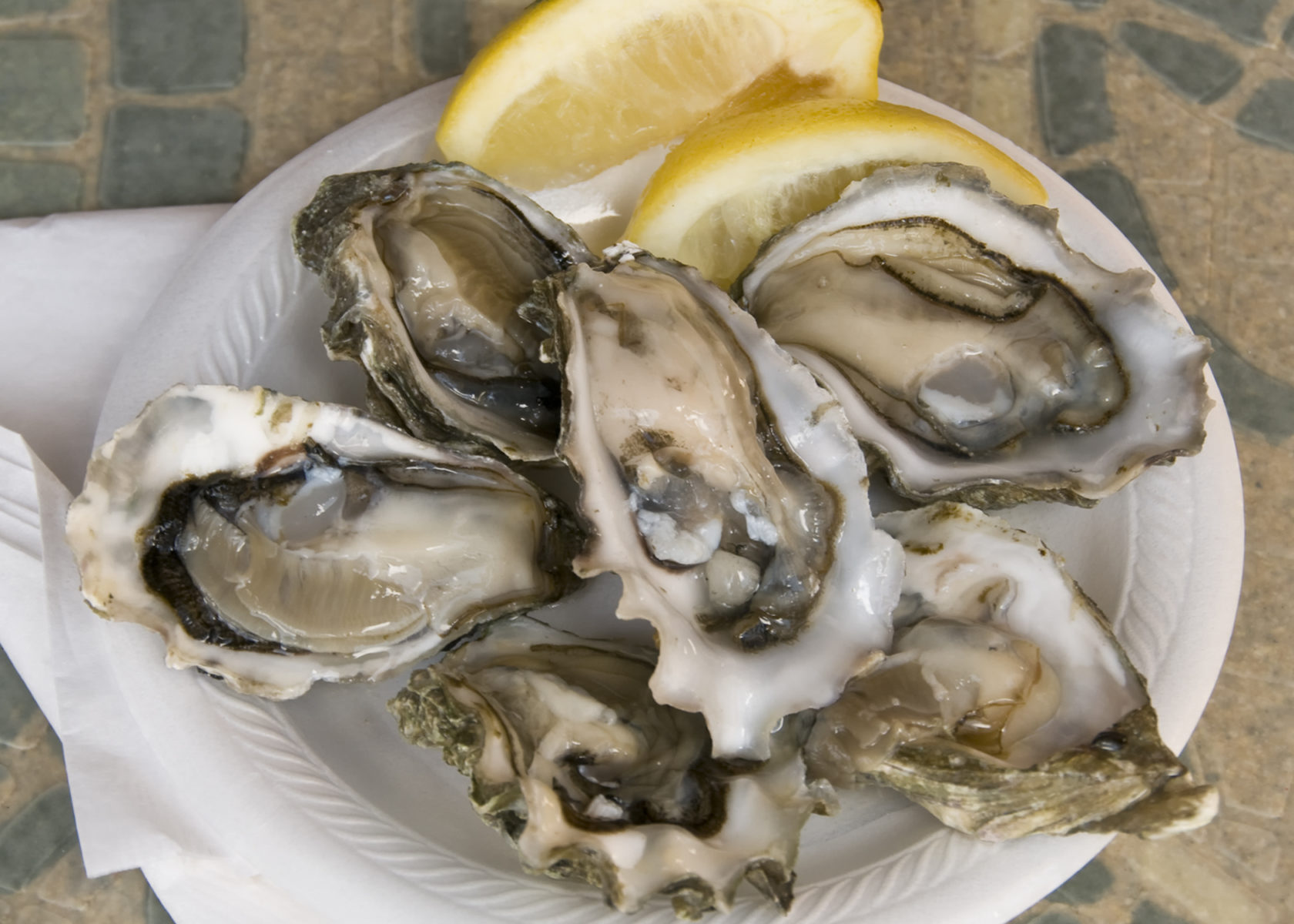 Oysters on the Rue du Marché-Saint-Honoré

After lunch, we walked off the meal by exploring the park grounds, checking out the Tuileries Palace and stopping into the Musée de l’Orangerie, a small museum in the corner of the park that houses Monet’s magnificent Water Lilies. It was the only thing we did inside all day, and it was totally worth it.

Eventually, we started to get hungry again. So we wandered a few blocks to L’Ecume Saint-Honoré, a hole in the wall restaurant serving up fresh seafood. We grabbed a dozen oysters and a bottle of Sancerre, and stood at a table in the street. The oysters had a slightly sweet flavor that gave way to an understated brininess, which paired perfectly with the crisp but slightly floral wine. For me, the meal was literally as good as it gets. 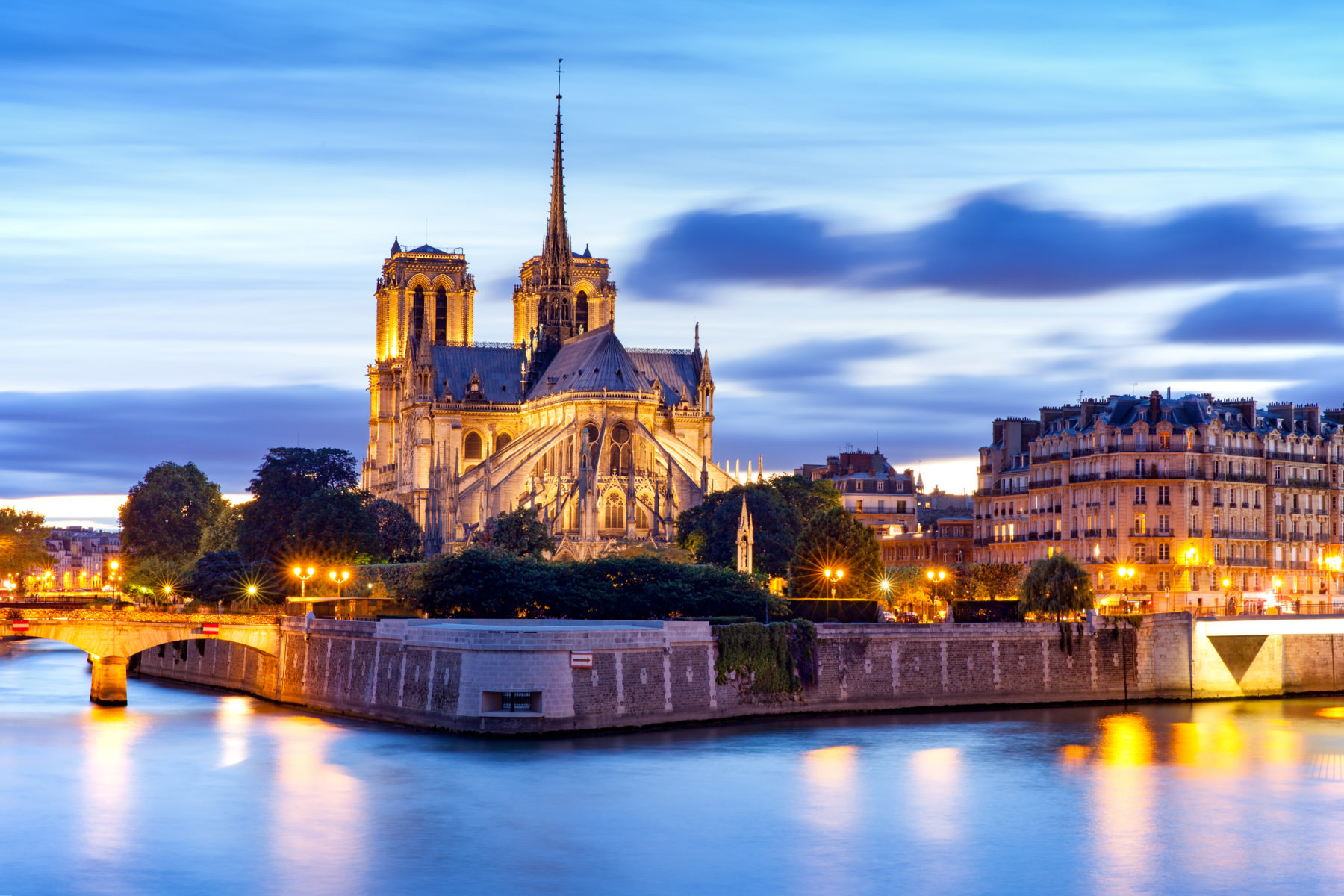 Dinner on the banks of the Seine

After our oysters, we wandered east, totally blissed out, and found ourselves in the Île de la Cité, the small island in the middle of the Seine that is home to Notre Dame. We gazed up at the cathedral for a while, and then wondered if we should just head into a brasserie for dinner. Instead, we decided to continue our day of dining al fresco.

Lacking the resolve to put together another picnic, we headed back to the Left Bank and walked the few blocks to L’avant Comptoir, one of the best spots in the city to get take-away crêpes. I ordered my favorite combo of cheese, ham and mushrooms; my better half was a bit more daring and got artichokes and pastrami. We carried the treats back to the Seine, first stopping at a bodega for an 8-euro bottle of Bordeaux and some plastic cups. Then we found a nice spot on the Left Bank called Quai de la Tournelle, where we ate happily, watching the sun set over Notre Dame.

I reached for my phone to snap a pic, but stopped. Instead, I turned off my cell, held my soon-to-be wife’s hand and let Paris wash me away.

And, wow, those crêpes…