Whether you love music or movies, hot air balloons or fine wine, the mountain town of Park City, Utah, offers the perfect festival to fit your interests.

Here’s a preview of the year in Park City festivals, from the internationally known Sundance Film Festival to lesser-known local celebrations like Miners’ Day. 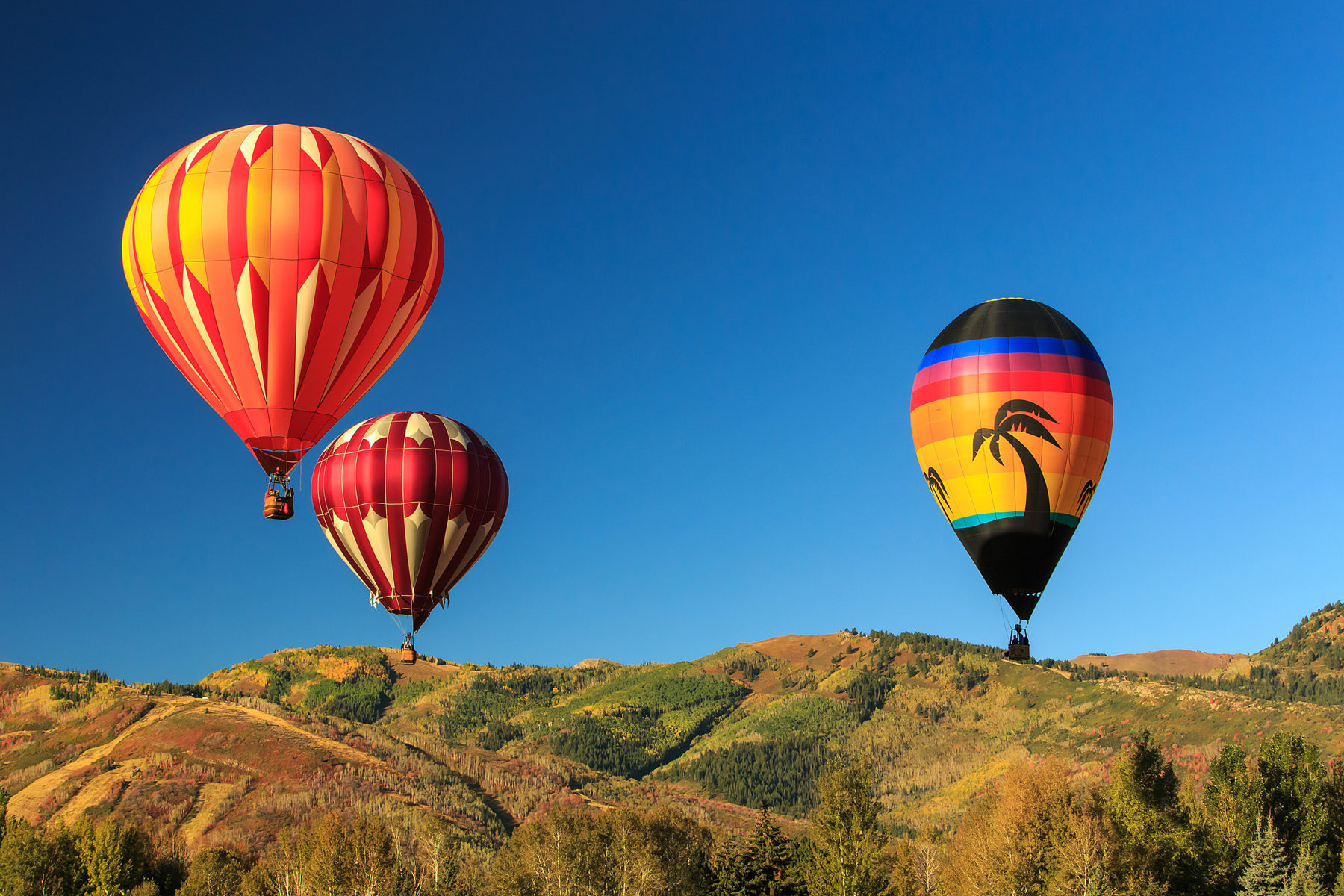 In mid-September, you can watch some two dozen hot air balloons take flight above Park City’s brilliant autumn colors at the Autumn Aloft Festival. The free event takes place at Park City’s North 40 Playing Fields, however, attendees have to content themselves watching from the ground — no rides are offered during the festival, although you can set up a private ride on your own.

Once the sun sets, you can make your way to Historic Park City’s Main Street for Candlestick on Main. Here eight balloon baskets and their flaming burners take over the streets to show spectators how the intense heat keeps balloons aloft. 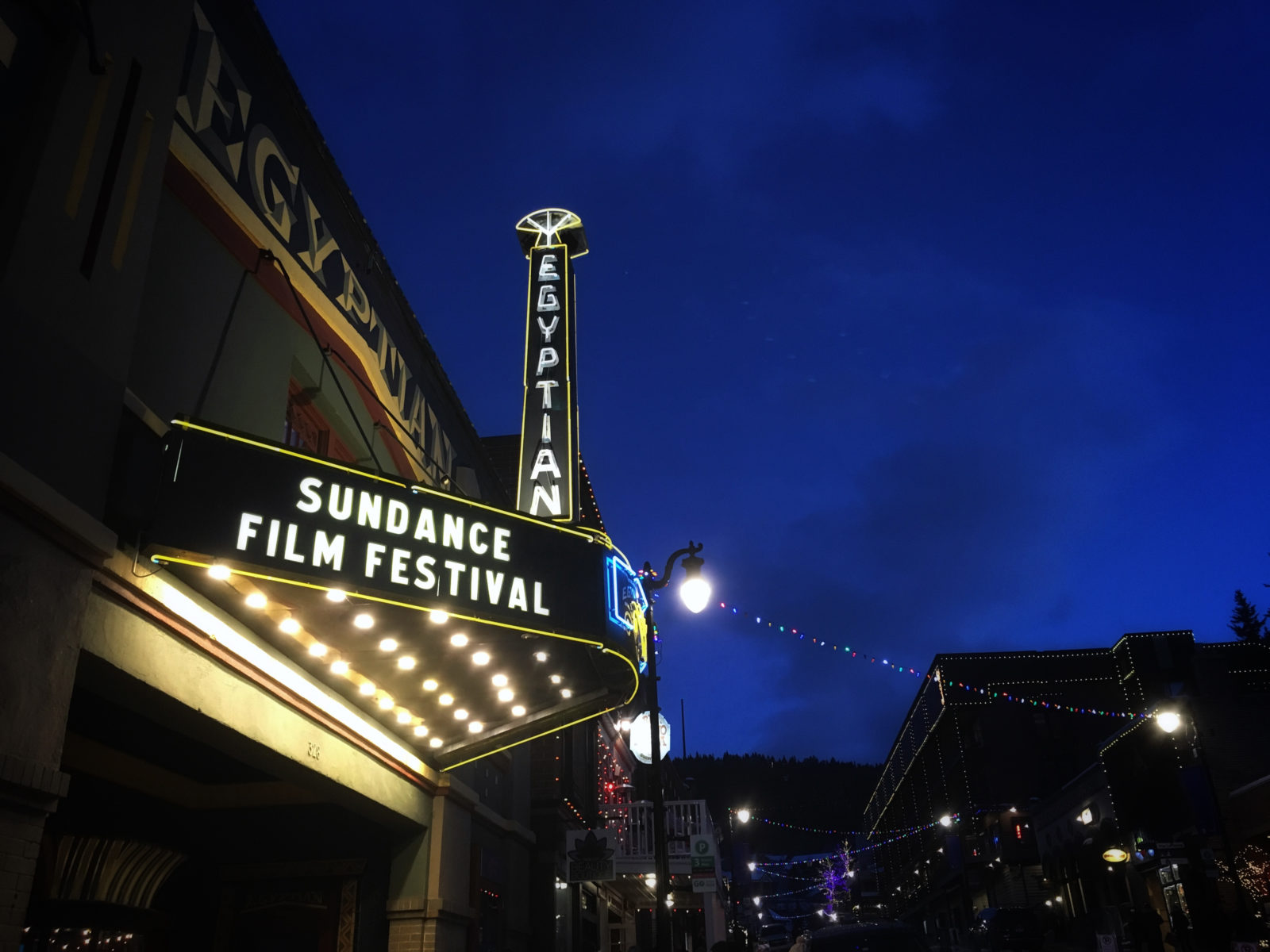 Clad in boots and fur, celebrities, Hollywood types and cinephiles descend on snowy Park City every January for the Sundance Film Festival. Founded in 1978 by actor-director Robert Redford, the 10-day independent film festival draws nearly 125,000 attendees who come to watch feature-length films, documentaries and shorts. Between the films, festival-goers can wander through sponsor houses hosting celebrities and hawking swag.

The smaller Slamdance Film Festival overlaps Sundance’s dates, but focuses on emerging talent and low-budget films. Passes are cheaper and easier to get, making it a viable option for the more casual fan on a budget.

For 16 days every March, skiers mark the wind-down of the resort’s ski season in a spectacularly festive fashion. Spring Gruv (pronounced “groove”), is a long-running Park City tradition that pairs longer days and sunnier skies with a packed roster of free activities.

Expect live music at mountaintop venues and the resort base, family hours with jugglers and cowboys, avalanche dog meet and greets, party vibes and the annual Pond Skimming Contest. The latter features costumed contestants looking to test their mettle by crossing a 100-foot-long pond on skis or a snowboard. Only a few make it across, but it’s a hoot to watch others fail spectacularly along the way. 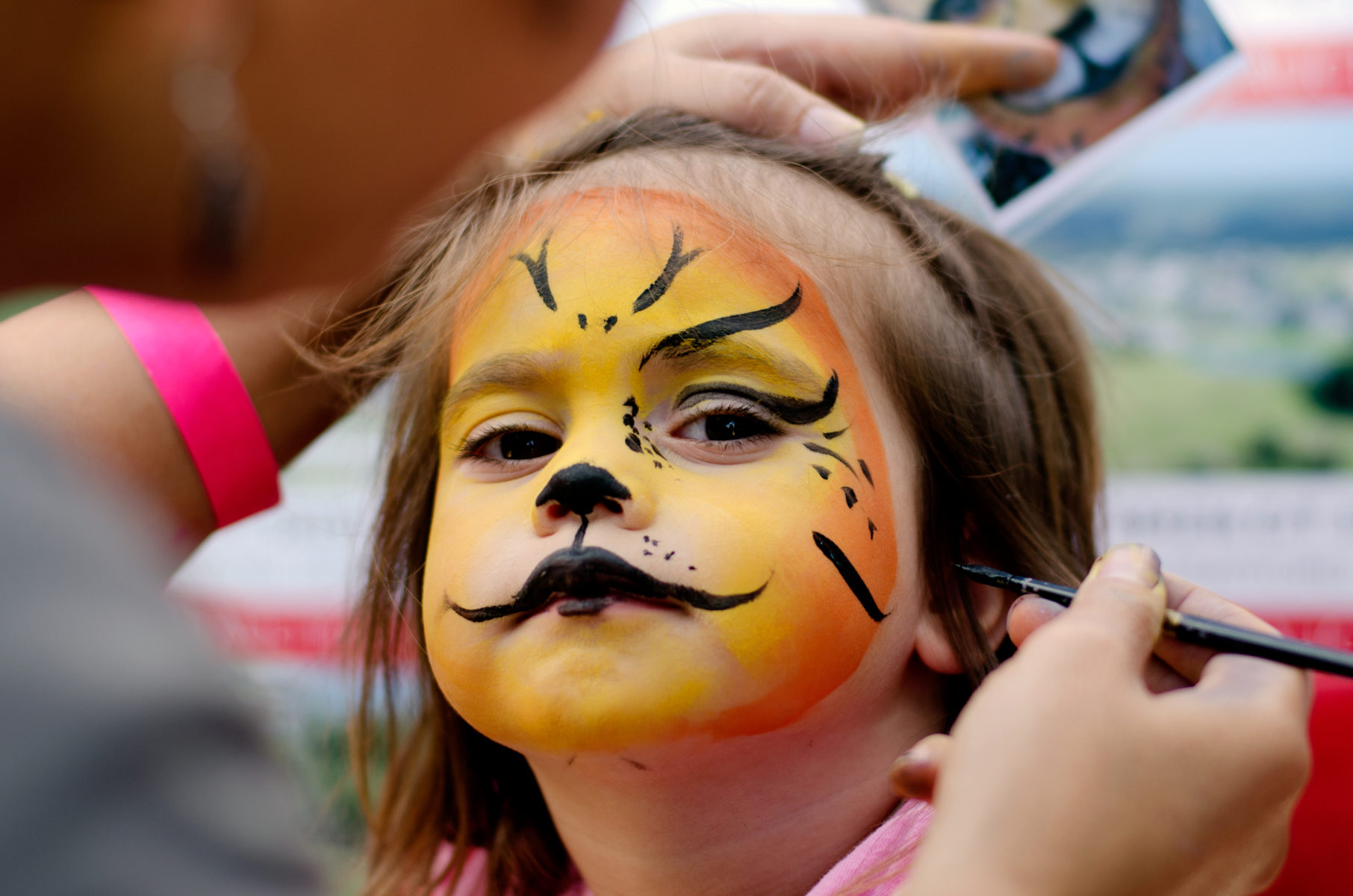 If you visit Park City’s Main Street on the first weekend of August, you can’t miss the Kimball Arts Festival, a 50-year-old event showcasing local and national art. A fundraiser for the Kimball Art Center, the event features dozens of artist-run booths selling paintings, pottery and photographs. Pair this fun with live music, food trucks and a kids’ art area, and you’ll see why it ranks as one of the best such events in the West. 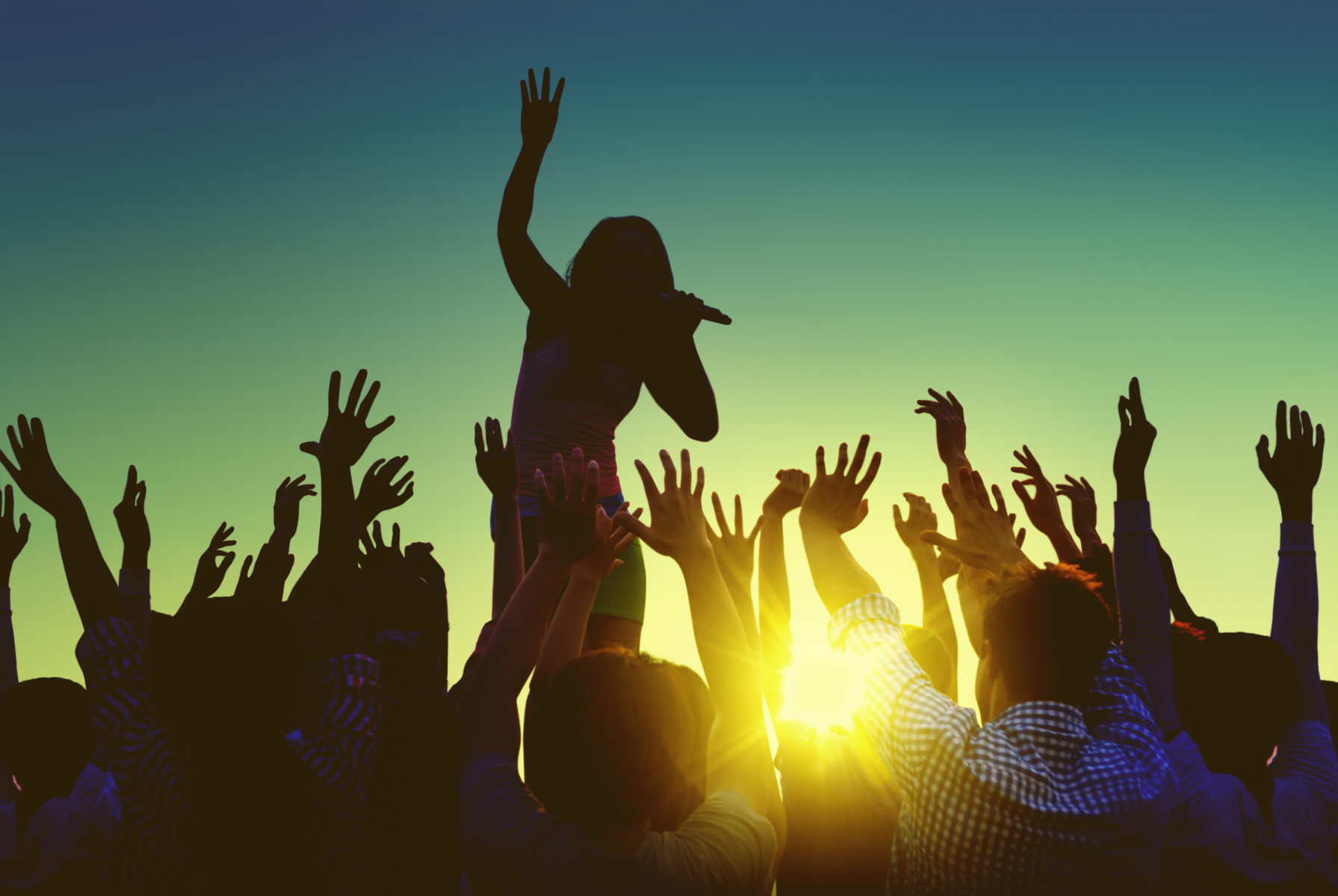 Chamber music and pop tunes are on the bill during the eight-week Deer Valley Music Festival, held in July and August in Park City’s Wasatch Mountains. From major concerts at Deer Valley Resort’s Snow Park Outdoor Amphitheater to intimate shows at St. Mary’s Church to outdoor concerts under the stars, you can hear the Utah Symphony play with such artists as The Beach Boys, Ben Folds, and Elvis Costello.

Park City may be known for skiing, but long before ski trails blanketed its hills, they were famous for something besides snow: silver. Every Labor Day , the community gathers to celebrate this mining heritage at the most authentically local event of all — Park City Miners’ Day. The more-than-century-old event offers everything from traditional mucking and drilling competitions, a 5K race and a parade to a pancake breakfast, skateboard bowl “jam” and the Running of the Balls — a charity event where you “adopt” a ball and watch it race down Main Street to the finish. 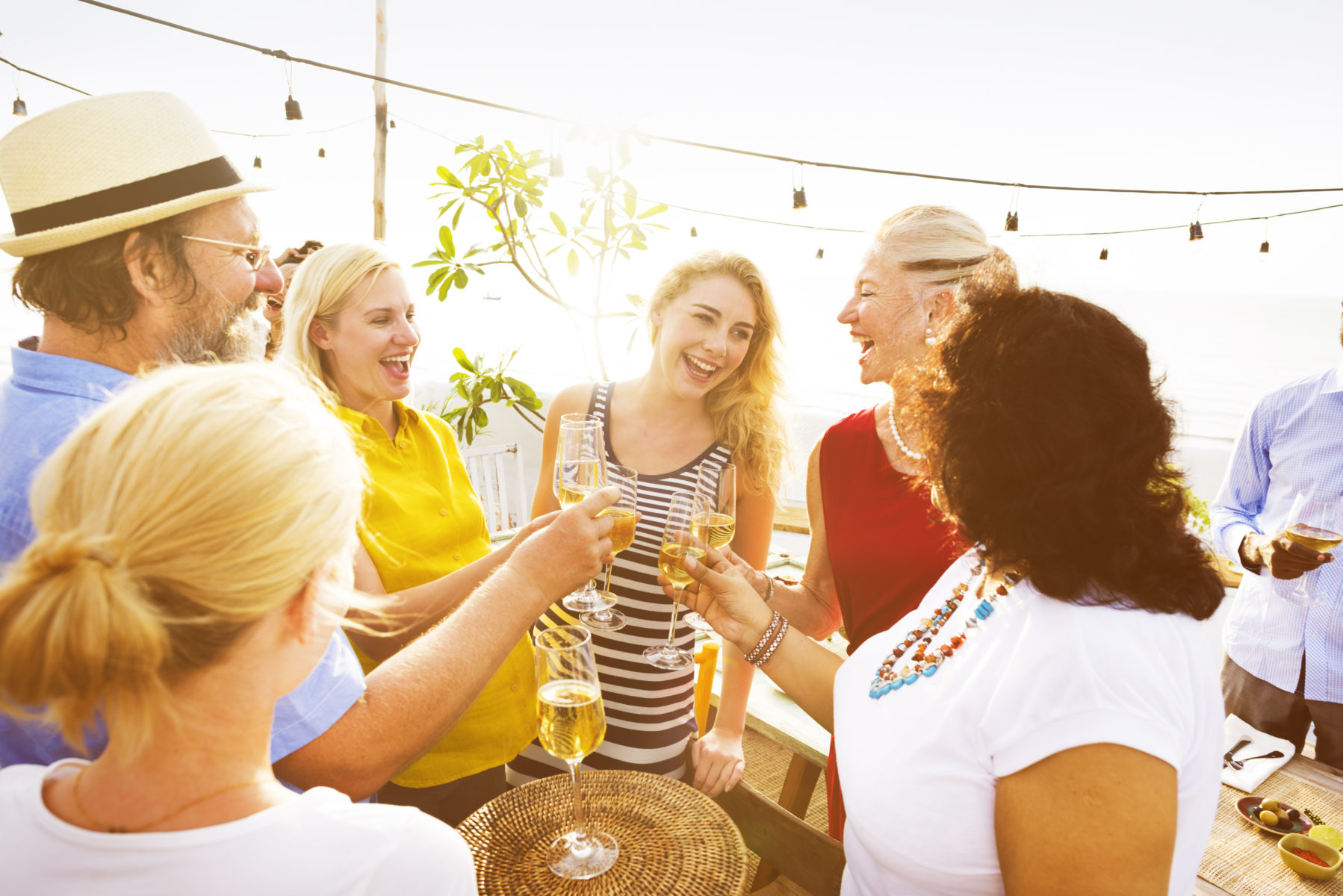 At the Park City Wine Festival, held in early October, winemakers and chefs gather for three days of wining and dining paired with educational and outdoors events. Amble down Main Street at Friday’s Walk of Wine, tasting bites and sipping varietals from vetted purveyors. Or go big with tickets to the Grand Tasting, a massive wine and food tasting afternoon where over 100 wineries, breweries, distilleries and food artisans gather outdoors to sample their fares.

Active adventures, such as the Trails and Tannins hike, invite guests to explore Park City’s mountains followed by a sampling of fine wines. Seminars bring you indoors to master lessons about food and wine. At night, you can take part in the Uncorked Wine Dinner Series, four wine-paired meals held at popular venues around town.

No matter when or how you fest in Park City, you will be sure to discover a different aspect of this popular mountain destination.