Many visitors to Park City pass through Salt Lake City without a second thought. But locals know that Utah’s capital is an unexpectedly vibrant city filled with good food, hip neighborhoods and live music — perfect for a day trip from the mountains.

The first time I visited Park City, I immediately fell in love with the scenic mountains and laid-back ski culture. But I paid little attention to Salt Lake City, which is located just 30 minutes away.

That changed when I moved to Salt Lake City earlier this year and began to explore my new home. I was surprised to find that it’s a vibrant, growing city boasting great restaurants and watering holes, outdoor activities galore, and eclectic neighborhoods. 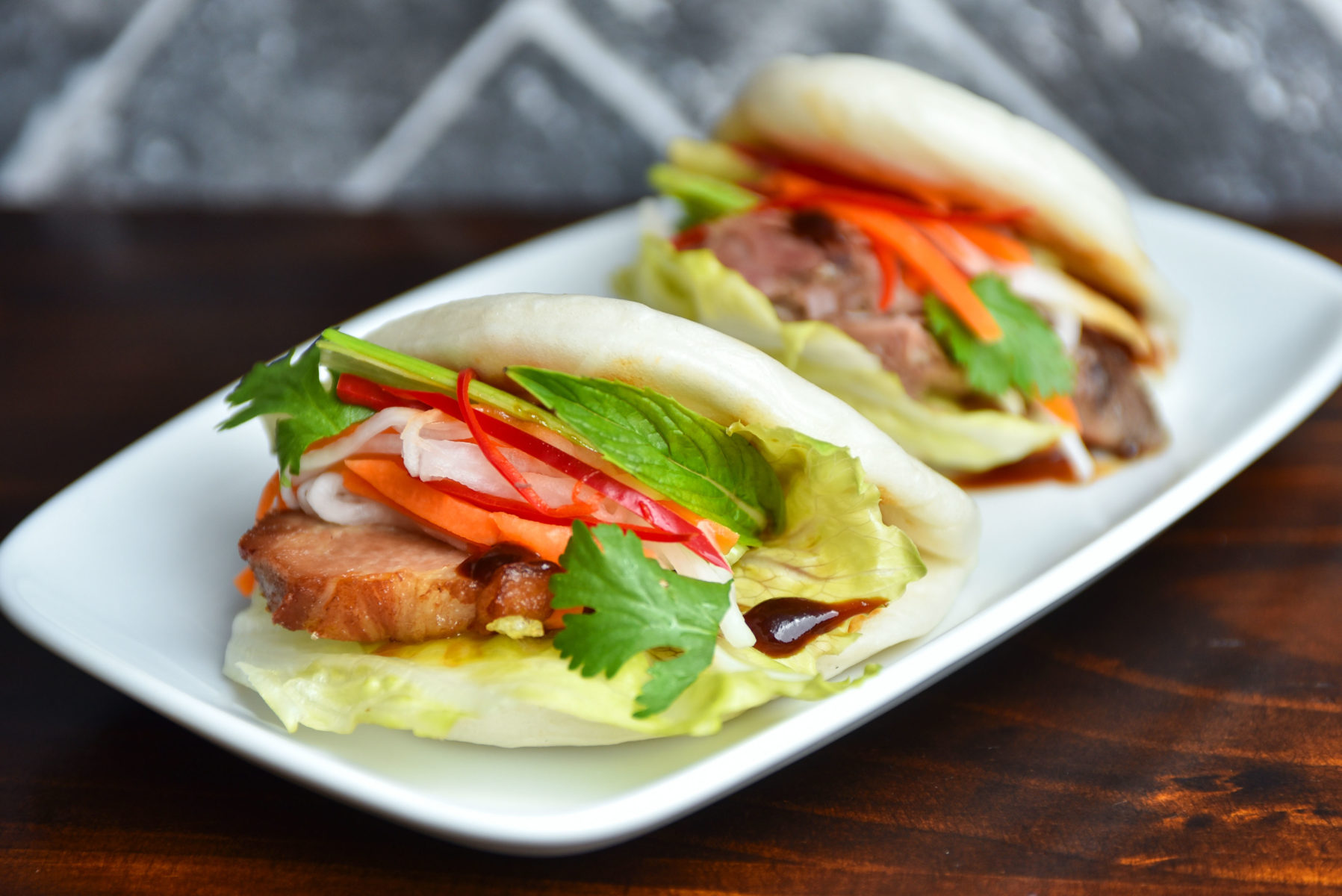 Longtime Salt Lake City residents tell me that, for foodies, it’s an exciting time to live in the city. The area’s culinary scene has grown quickly in recent years, with new spots popping up alongside local mainstays.

At Under Current, a hip downtown bar, I’ve discovered some of the best cocktails and small-plates in town. I typically order a couple of their Asian-style steamed buns and try a different cocktail every time I go. Their bartenders work magic with the extensive spirits list, and I’ve yet to have a drink I didn’t like. 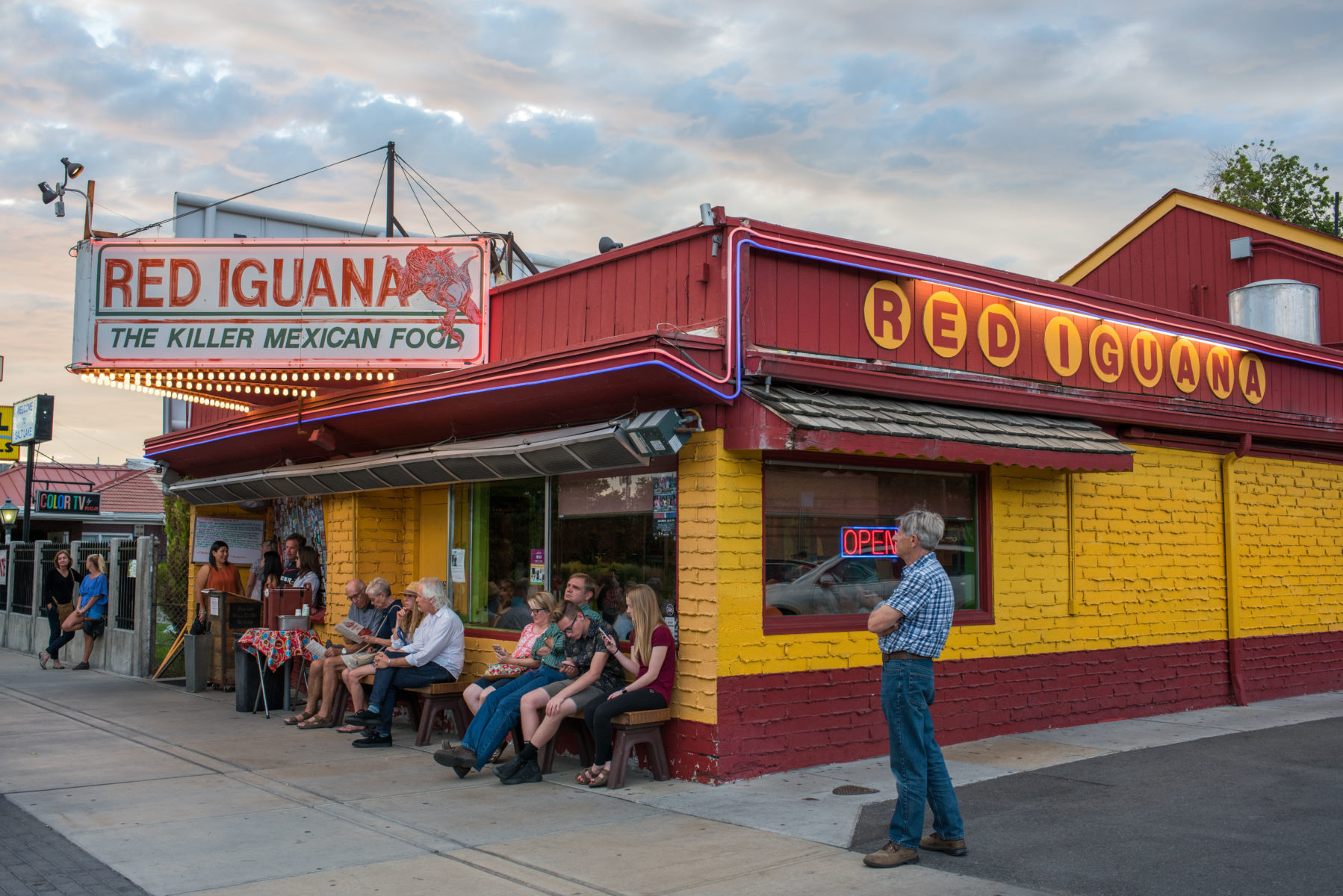 Another one of my go-to eateries is Red Iguana, which serves up amazing Mexican food (there’s usually a line, so be prepared to wait). And I always enjoy going to Copper Onion for locally sourced, modern fare paired with a quality wine list and creative craft cocktails.

For brunch, one of my top spots is Ruth’s Diner, a Salt Lake City institution. Portions are generous, coffee is free, the setting is cozy and the Mile-High Biscuits are to die for. (Order a plate to share with the table; they’re huge!) The diner is located a few miles up Emigration Canyon, so it’s surrounded by natural scenery — including a picturesque, bubbling creek. 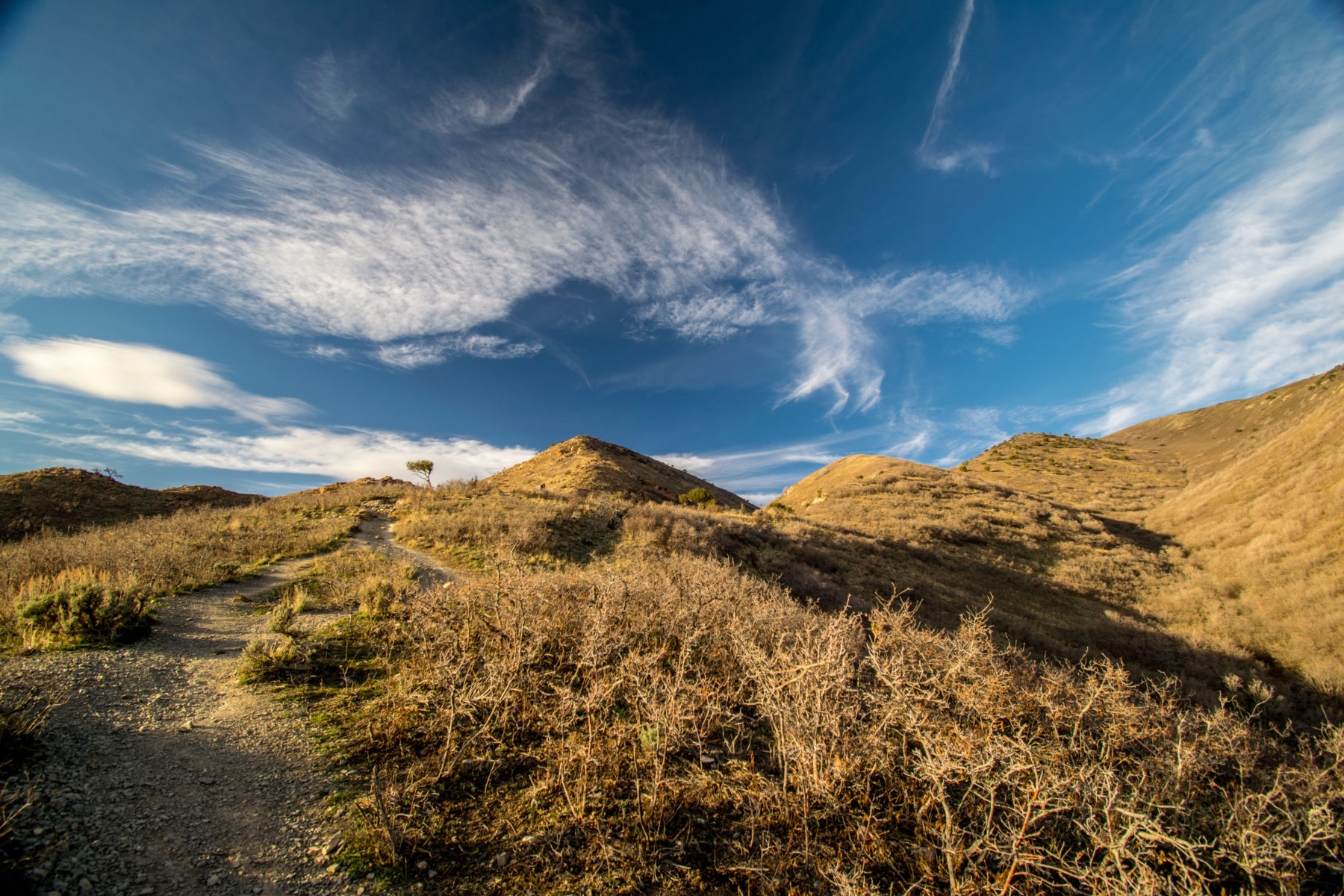 This gem of a trail is perfect for hikers, runners and bikers who want to get away from it all and enjoy spectacular views of the city. It’s easily accessible, with multiple entrance points right from downtown and its surrounding neighborhoods.

Named for the ancient sea that used to fill the Salt Lake Valley, its path along the foothills traces what was once the shoreline. It’s a great year-round activity, even though it sometimes snows in Salt Lake City. Last winter, I rode my mountain bike and hiked through the snow with my dog in the same month! 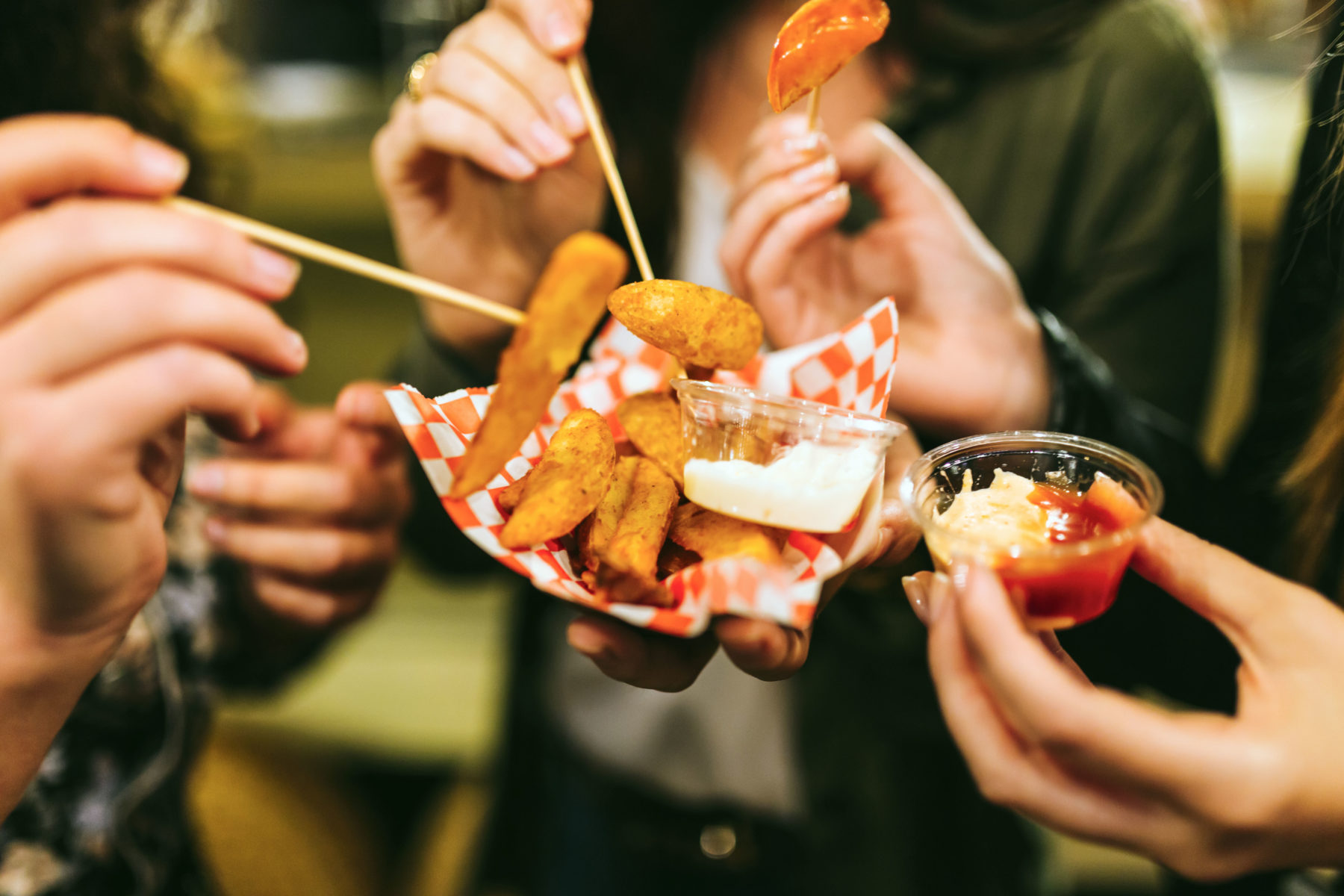 Go to the Winter Farmers Market

For a relaxing Saturday morning during the colder months, grab your shopping bag and spend a few hours at the Salt Lake City Winter Farmers Market, an offshoot of the year-round Downtown Farmers Market. It’s a fun way to taste local food, buy seasonal gifts, and pick up fresh produce.

You’ll find an impressive variety of stone fruit, dairy, meat and specialty items such as honey, bitters and sauces. I like grabbing an Americano and lunch from a food truck, and then enjoying my favorite part of the winter market: its location. The winter market is staged at the Rio Grande Depot, a former train station boasting a beautiful facade, high ceilings and lovely arched windows. 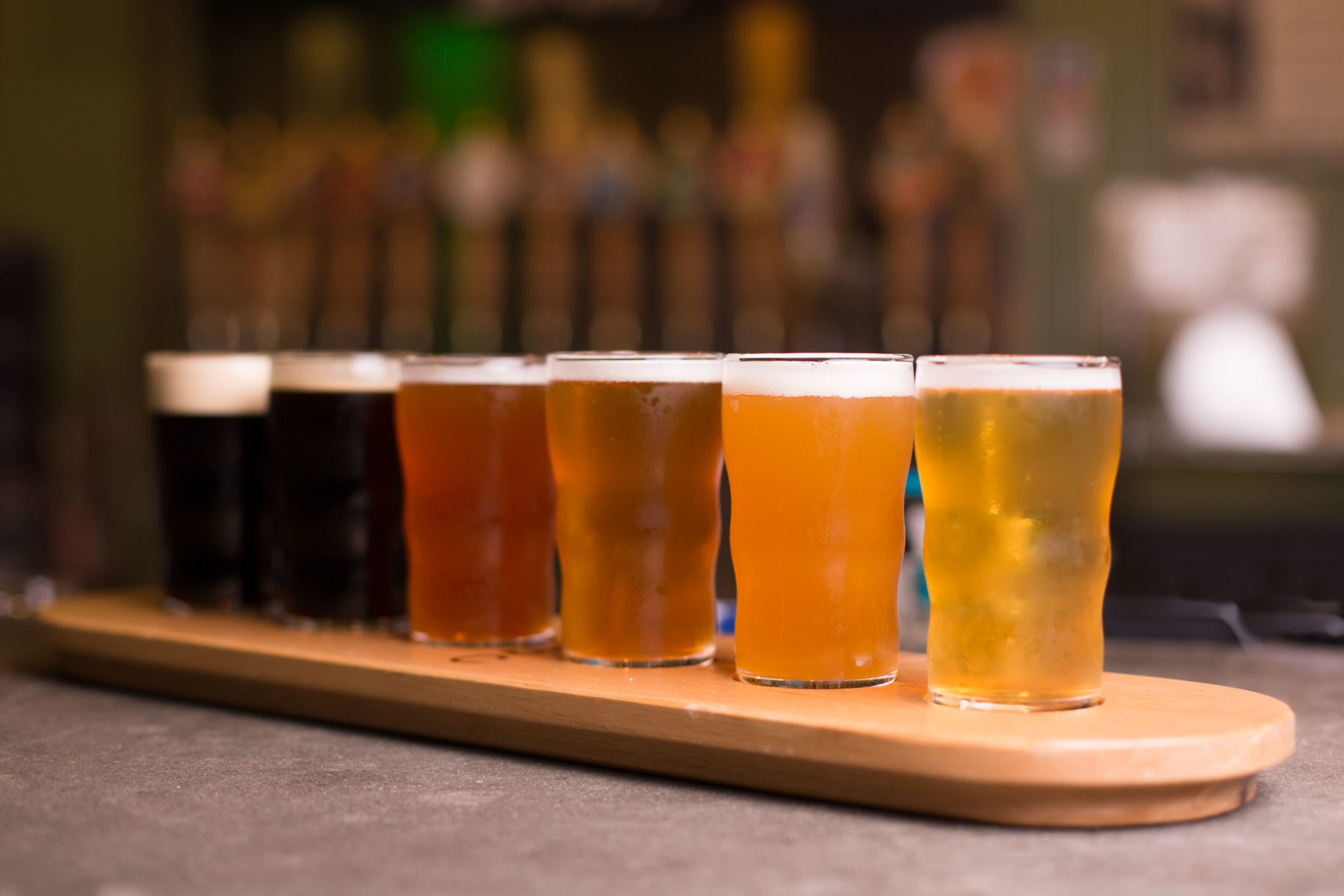 Hop on the Hops Trail

Utah is home to some of the country’s most restrictive liquor laws, but Salt Lake City actually has a growing (and thriving!) microbrew industry.

For an afternoon of beer tasting, check out Squatters Pub Brewery, Red Rock Brewing Company and Epic Brewing Company. Red Rock and Squatters, located a block apart in downtown, are lively spots to grab a drink and burger. If you’re an IPA fan, Epic Brewing offers tours and taster pours, allowing you to try a wide selection of drinks, including some of their harder-to-find beers.

If you plan to go brewery hopping, get the Salt Lake Brewery Tour Mobile Pass, which comes with $5 vouchers toward purchases at 12 different local breweries (restrictions apply). 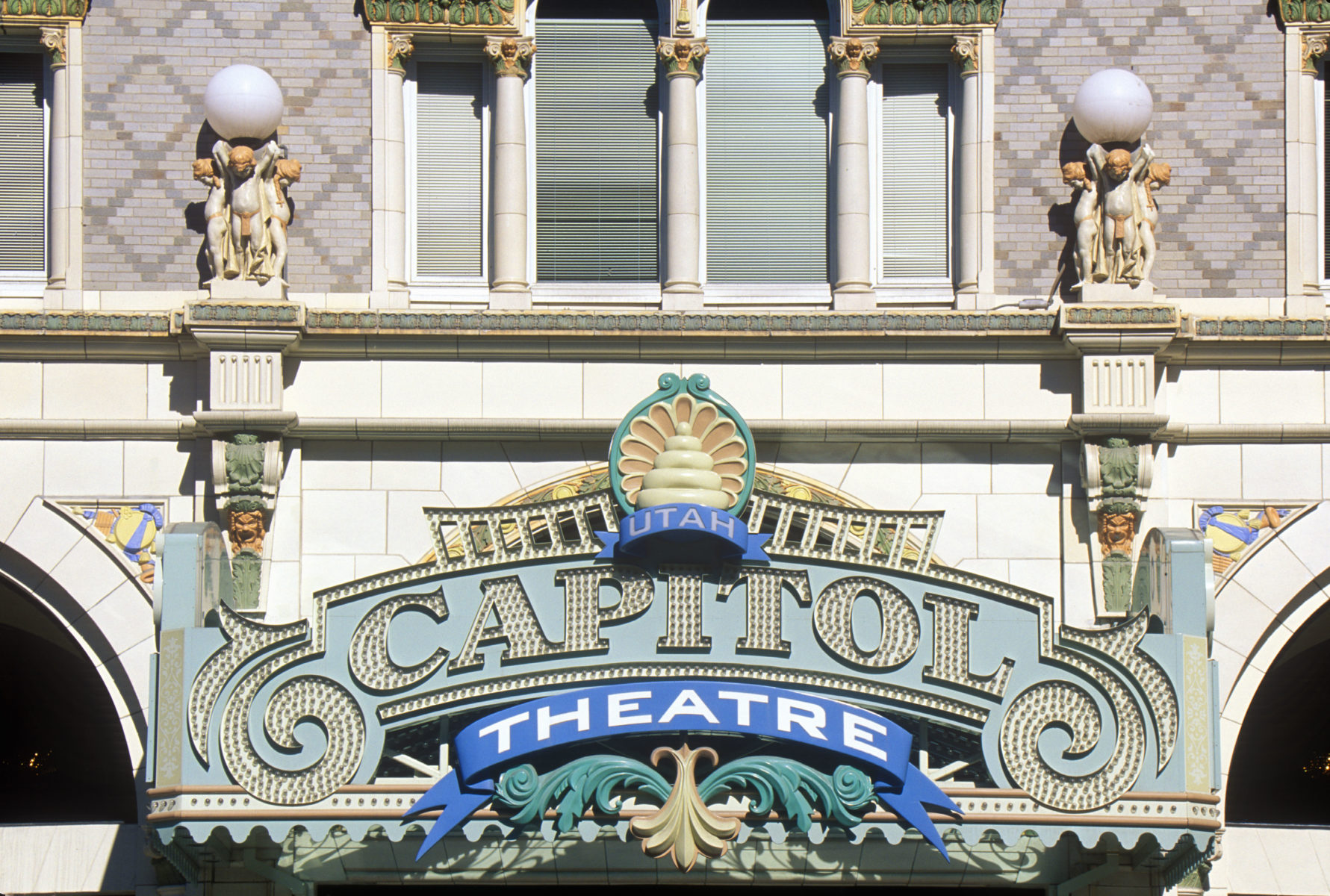 Salt Lake City draws an impressive number of musical acts, ranging from the biggest names playing at Vivint Smart Home Arena and Eccles Theater, to smaller shows at venues like The State Room and the Urban Lounge. My preferred music spot is The Commonwealth Room, a lovely, newer venue that’s large enough to host internationally-acclaimed acts, but more intimate than a stadium arena.

Dating back to 1913, the Capitol Theater is a landmark in itself, hosting a variety of performances including concerts, plays, ballet and opera. From Broadway classics to children’s dance theater, the venue’s artistic offerings make it a beloved cultural hub in Salt Lake City.