The neighborhood of Belleville, Paris, feels delightfully undiscovered. Venture off the Champs-Élysées and visit the up-and-coming enclave to discover its fantastic restaurants, vibrant nightlife and stunning city views.

Up until the 1800s, the little neighborhood of Belleville wasn’t part of Paris proper at all. Back then, it featured mostly vineyards and countryside dotted with farms, windmills and open-air cafés. Once it incorporated into the main arrondissements, many workers and poor Parisians moved in after being chased out of the city center by Baron Haussmann’s grand plan for Paris.

In the intervening years, waves of immigrants joined them: central and eastern Europeans, north Africans and Asian émigrés looking for a new home. Artists, musicians and — more recently — so-called bobos (bourgeois bohemians, or the Paris version of hipsters) rounded out the mix. Belleville was traditionally a place where Parisians escaped the stresses of urban life; it remains a respite from the more tourist-packed areas of the metropolis today.

After a long weekend exploring Belleville, I fell in love with its winding hillside streets, cozy cafés and delicious food. Here are some of my favorite spots in this charming neighborhood. 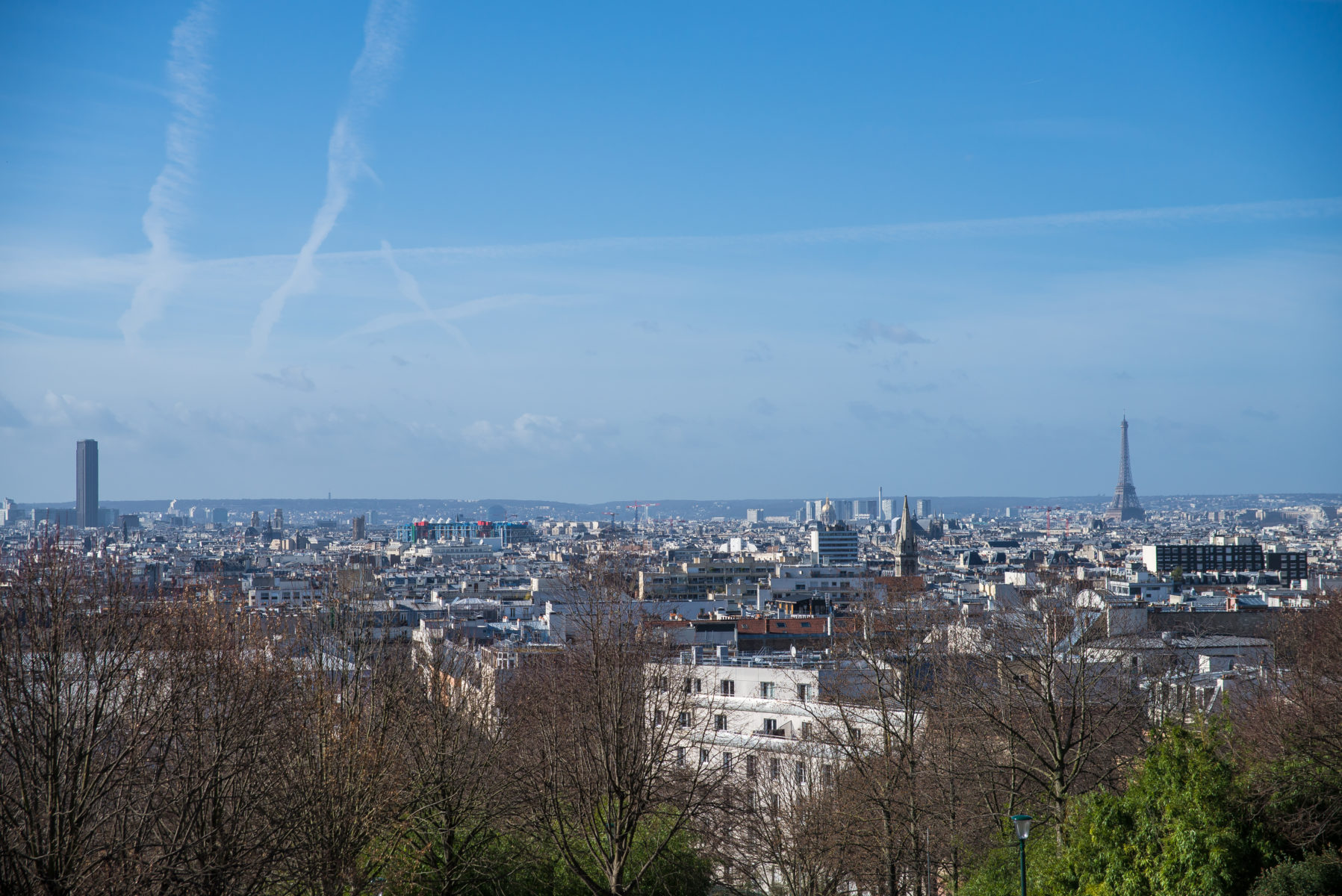 Exit the metro at the Belleville stop and you’ll enter a swirl of new and old Paris. Boulangeries, cafés and bistros are juxtaposed with halal butchers, Asian supermarkets and fabric stores displaying saris and headscarves. The area may not be as picturesque as the wide shopping boulevards of the central arrondissements, but you get the sense that Belleville is where Parisians actually live.

For stunning views of the city, head straight to the Parc de Belleville. Built in 1988, the bucolic strip is less manicured than other Paris parks, but it offers plenty of family-friendly features, including a wooded playground complete with tower staircases and toboggans. The park’s waterfalls, streams and small vineyard (with its annual harvest) are nods to the area’s agricultural past.

Exit the park at Rue Piat and head toward Rue de Belleville. On your right, on the main road, you’ll spot 72 Rue de Belleville, French singer Édith Piaf’s birthplace, which is marked by a small plaque. As you head down the hill, you’ll start to see some of the street art the neighborhood is famous for. There are amusing and impressive large-scale murals at Place Fréhel, but the real show is Rue Denoyez, a playground of art and graffiti swirled together in an unassuming alley. 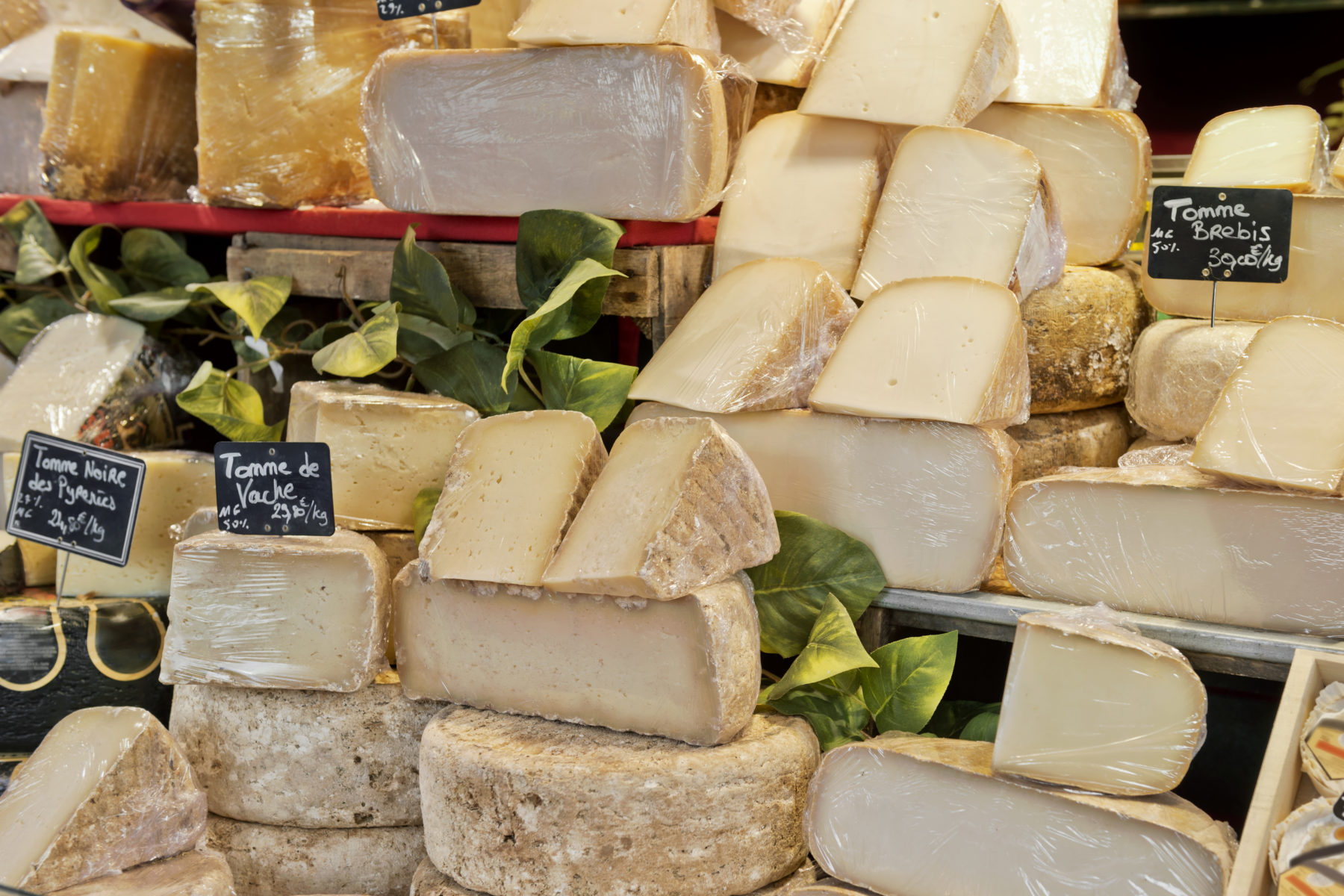 Whether you’re looking to pick up snacks for a picnic or gifts for those back home, Belleville offers plenty of great shopping options. Stroll down Rue de la Villette to find a variety of boutiques selling everything from jewelry to clothing to home goods. Check out Les Folies Douces for sweet, old-fashioned children’s toys or L’Embellie for chic design objects.

At some point during your visit, you’ll want to make like a Parisian and shop for picnic provisions. Rue de Pyrénées, the local food-shopping street, teems with excellent little stores. Be prepared to flex your French skills here; very few shopkeepers speak English, though I was able to get by with my basic vocabulary and some strategic sign language. My two favorite stops? Fromagerie Beaufils for delicious cheeses, and Demoncy-Vergne for beautiful chocolates.

You’ll see plenty of Belleville’s immigrant influence in Paris’ Chinatown on Rue de Belleville. Wenzhou is a tiny, popular lunch spot featuring inexpensive, tasty brioches. Similar to a bao (pork bun), though a bit breadier, the brioches come in pork or veggie versions for 1.20 Euros each. I also enjoyed the pork and herb raviolis, which are similar to a standard dumpling but with a thicker wrapper and a more herb-forward flavor.

For more traditional French fare, head to Le Comptoir, a friendly neighborhood bistro just north of the Cimetiére du Pére-Lachaise (the largest cemetery in Paris). The staff is friendly, the wines pleasing and the menu rotates daily. I sampled a traditional holiday preparation of sweetbreads in a taleggio sauce with Brussels sprouts, the house foie gras and a blue Bretagne lobster baked with a feta-breadcrumb crust served with artichoke salad. The restaurant rarely attracts tourists, so settle in and spend an evening with Belleville locals who linger into the night. I suggest ordering a glass of wine and the Indecent Chocolate dessert (chocolate ganache filled with chocolate mousse, topped with crème anglaise and paired with a side of melted chocolate with Grand Marnier).

Another local bistro I tried, Le Baratin, has garnered quite a bit of hype online — and lives up to it. The menu offers modern takes on French classics like steak tartare with chives and capers and a giant helping of sweetbreads served whole over vegetables (the most-ordered dish the night I was there).

Quick Tip: Many Belleville restaurants are tiny, so try to make reservations in advance. 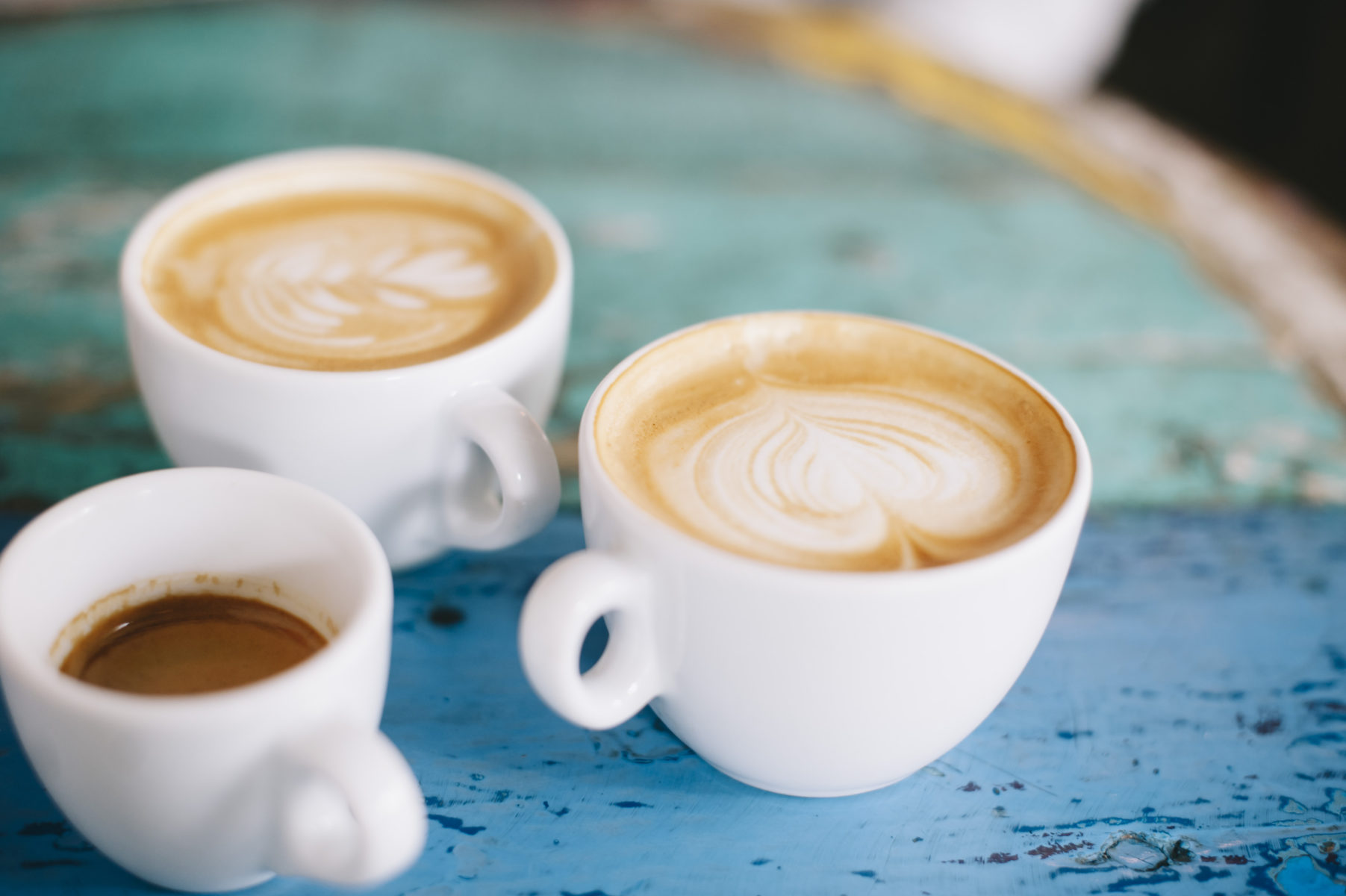 Paris may not be known for its coffee, but my favorite brew in the city is in Belleville. Belleville Brûlerie supplies beans to a number of restaurants in Paris. The roaster itself is only open on Saturdays, but it operates a nearby coffee shop on Rue de Belleville where you can pick up an espresso or allonge (an extra-long shot that falls somewhere between an espresso and an Americano in strength). Nearby, Cerwood Terrasse serves a great coffee from Belleville’s other roaster, La Brûlerie de Jourdain.

Though Belleville is robust any time of day, it really comes alive at night. Aux Folies is a bustling café where Édith Piaf got her start. It was packed the evening I visited; jockey for space at one of the outside tables and enjoy glasses of wine for 3 Euros each.

For a more laid-back scene, step into La Cave de Belleville, just up the hill. The glass-fronted wine-and-cheese shop opens up into a bar in the back, with plenty of tables and an impressive menu of natural wines by the glass. On the same block, tiny Combat Cocktails is easy to miss, but worth a visit. Operated by an all-female team, the innovative spot offers plenty of interesting and exciting cocktails. Try the Un Mississippi—a mustard-infused bourbon drink with amaro and cider, and (my favorite) the Rhydypandy— a tequila-based tipple with apple brandy, fennel, maple syrup and a hint of lemon.

When you’ve had your fill, head back to the Pyrénées metro stop. Make sure to pause along Rue de Belleville to gawk at the stunning Eiffel Tower views — particularly when it lights up with 20,000 bulbs, on the hour, from sunset till 1 a.m. Though Belleville is chock full of charm, that view alone cements the neighborhood as a must-visit destination.