For our wedding anniversary, we knew we wanted to visit one of America’s premier Tiki temples. The iconic Mai-Kai Restaurant didn’t disappoint — and Fort Lauderdale had even more fun in store.

Twelve years of marriage isn’t quite a milestone, but it’s still an accomplishment. And my husband and I were in complete agreement about where to celebrate: in Fort Lauderdale, Florida, at the Mai-Kai Restaurant, a pillar of Polynesian-themed entertainment since 1956.

Tiki culture has gone in and out of fashion since the 1930s, when Don the Beachcomber and Trader Vic popularized the concept with their transportive, tropics-inspired bars in California. The fad is currently on fire, with stylish new Tiki lounges popping up in cities across the country. But some grog shops, like the Mai-Kai, have been going strong all along. Always amenable to drinking rum and wearing Hawaiian prints, my husband and I have been steadily checking Tiki huts off our list. And the historic Mai-Kai — one of the few “grand Polynesian palaces of Tiki” still around — was easily at the top. 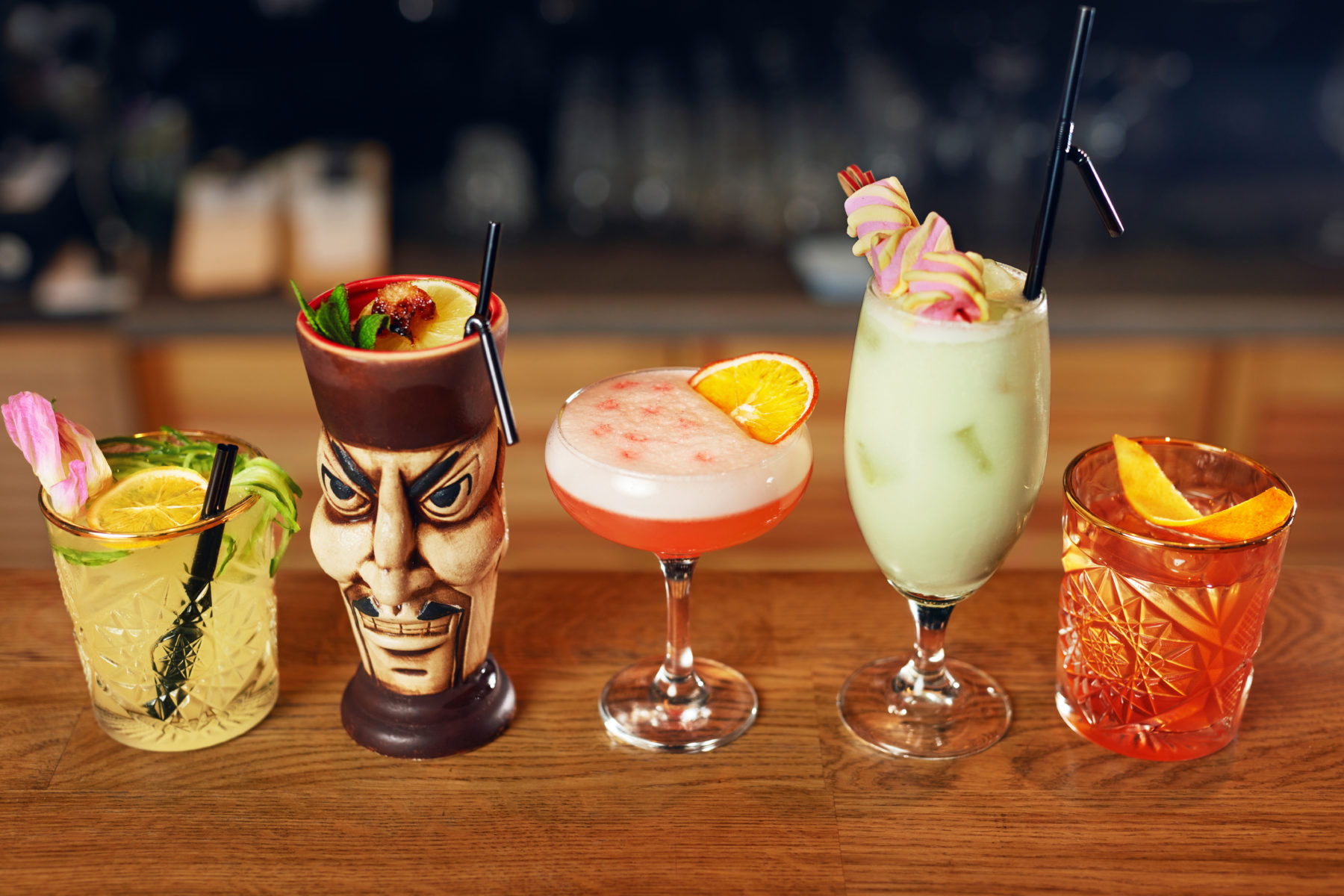 Opened 60 years ago at the height of the midcentury Tiki craze, the Mai-Kai took the concept to the next level. The restaurant began hosting a Polynesian Islander Review that featured traditional dances from Tahiti, Hawaii, New Zealand and Samoa. Today, the establishment holds shows six nights a week. 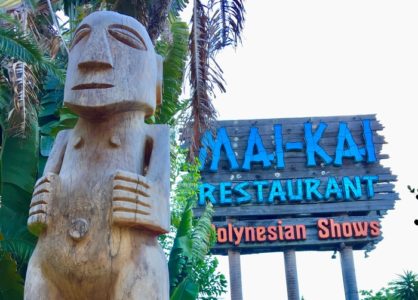 Eager to (figuratively) escape to the South Seas, we arrived early to take our time and enjoy a drink in the restaurant’s retro, seaport-styled Molokai Bar. The bar slings more than 50 secret-recipe cocktails. After some deliberation, I ordered a classic mai tai, while my husband went for the Barrel o’ Rum, the bar’s signature drink.

For the main event, we moved to the dining room, an atmospheric theater seating 250 people. Tiki totems supported the vaulted thatch ceiling, woven lanterns supplied mood lighting and Polynesian artifacts adorned the walls. Our host led us to an intimate monkeypod table for two, directly facing the stage.

During the summer, the Mai-Kai hosts an interactive Sunday-evening Kids Show. A kids menu is available, and children under 12 go home with a lei and a Polynesian activity book. 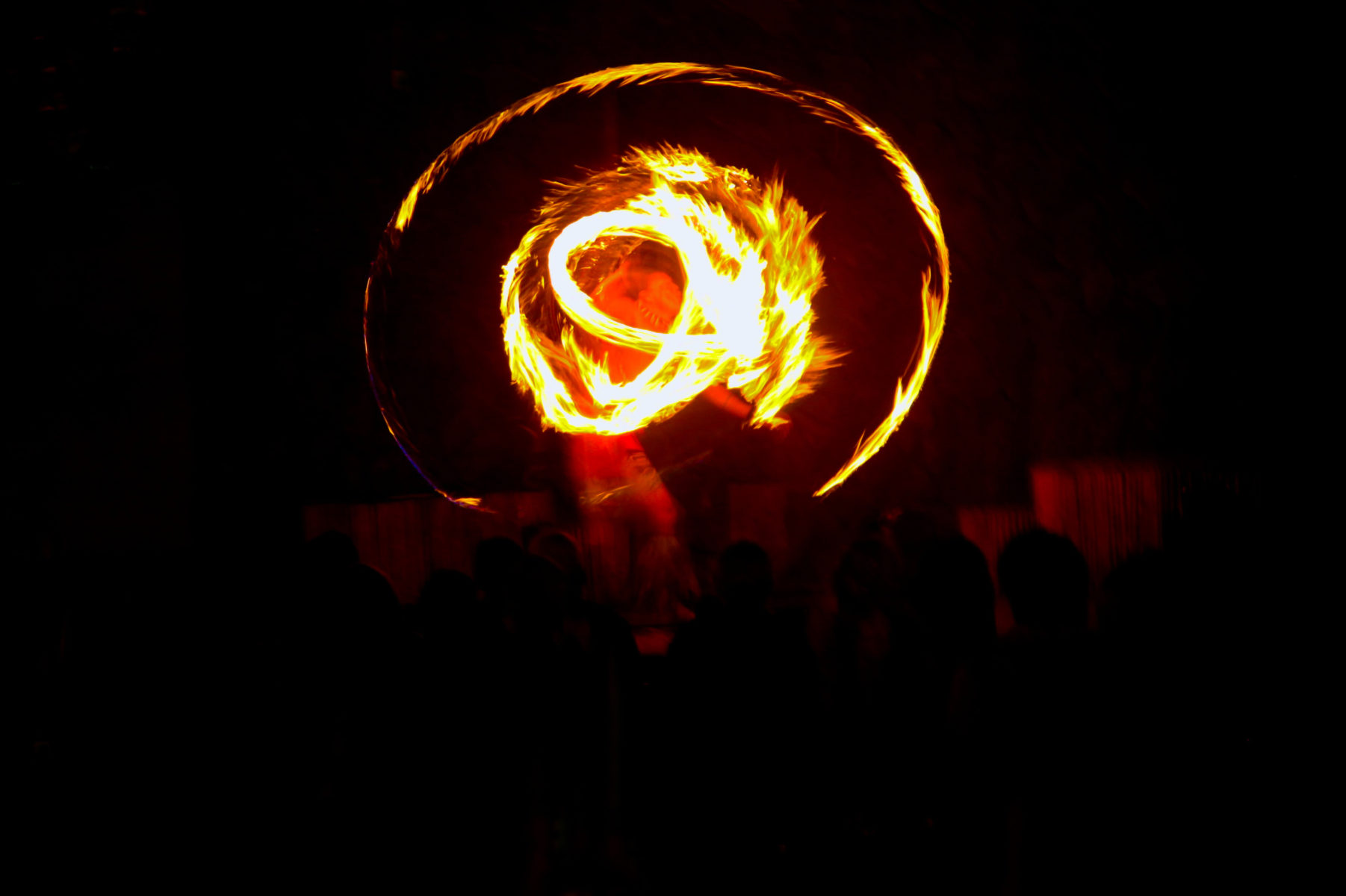 Dinner and Dancing with Polynesian Flair

After perusing the Asian-fusion entrées, we quickly settled on the three-course Bali Hai Menu. We savored selections such as coconut lobster bisque, Mai-Kai honey chicken and mango sorbet before the show began.

The Mai-Kai’s 45-minute show is the longest running Polynesian review in the continental United States. The production is choreographed by native Polynesian Mireille Thornton, who started as a dancer in the show in 1961. The night we visited, practiced performers took the stage in authentic attire embellished with flowers, feathers, shells and hand-painted tapa cloth. We watched, mesmerized, as an elegant wahine swayed to the Hawaiian wedding song. Later, a dynamic Tahitian drummer did a heart-racing solo, and daring dancers literally played with fire. At one point, a smiling hula artist pulled my husband onstage, which is something close to his worst nightmare, but he shook his hips obligingly as I snapped photos.

After the show, we wandered through the Mai-Kai’s garden courtyard. The lush space is filled with Tiki statues, water features and tropical plants. The peaceful interlude was a welcome opportunity to unwind before our next stop, the Wreck Bar.

Shows at the Mai-Kai and Wreck Bar are very popular and do fill up; make reservations in advance to ensure you get in. 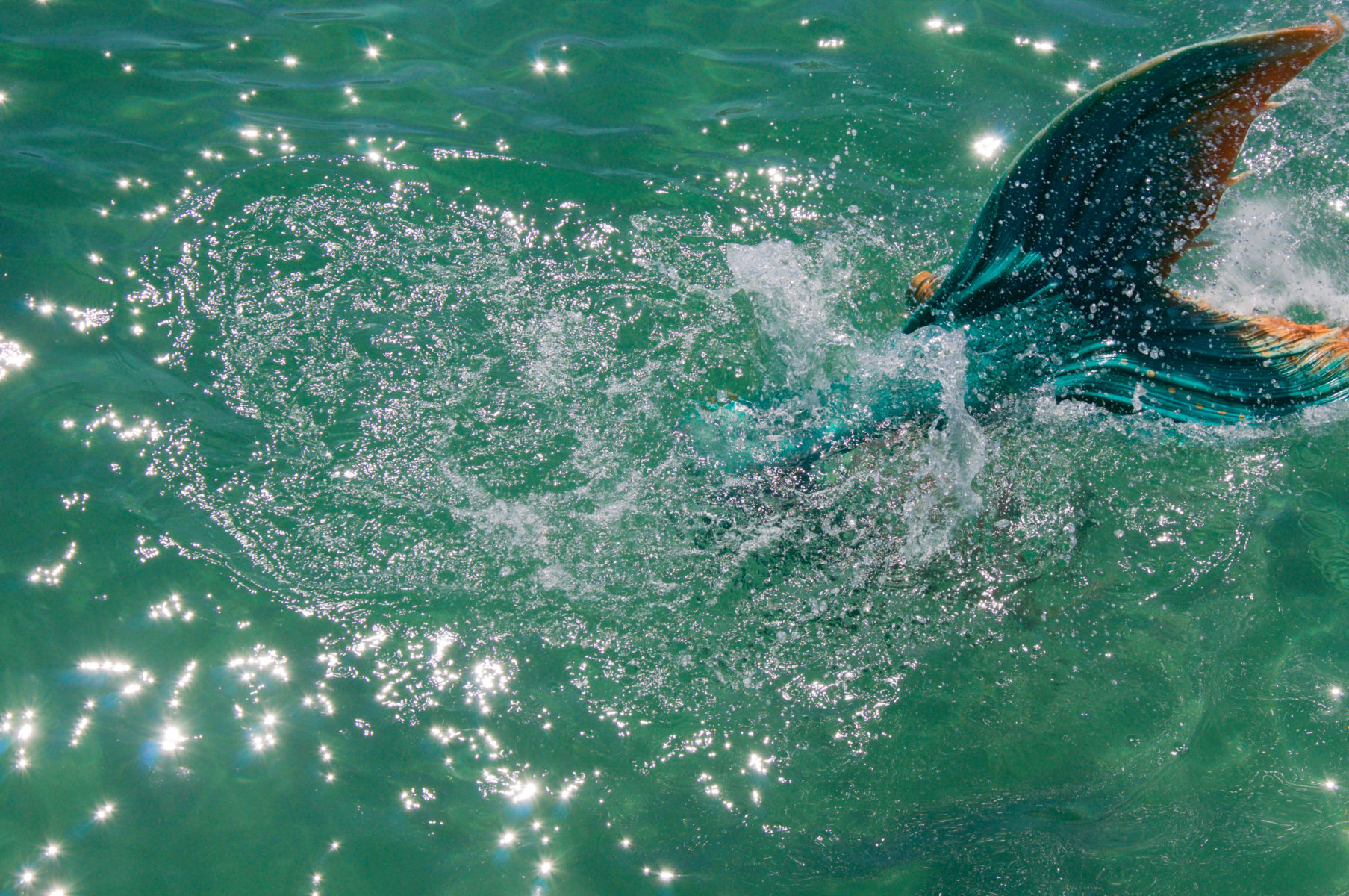 From Mermaids to Beaches

A nautical-themed watering hole with large windows looking into the hotel’s main pool, the Wreck Bar flaunted aquatic entertainment from 1956 to 1962. Then, in 2006, the concept made a comeback when Marina Anderson introduced her MeduSirena underwater swim show. After a 2017 remodel, the venue began featuring two shows on Friday and Saturday nights: an earlier, family-friendly mermaid performance, and a later, adults-only version.

We bellied up to the bar for the latter, sipping on a pair of Sirene’s Pain Killing Grog concoctions. Before long, the free-diving mermaids began floating down to the glass to cast seductive looks at patrons and blow bubbly kisses like PG 13–rated synchronized swimmers. 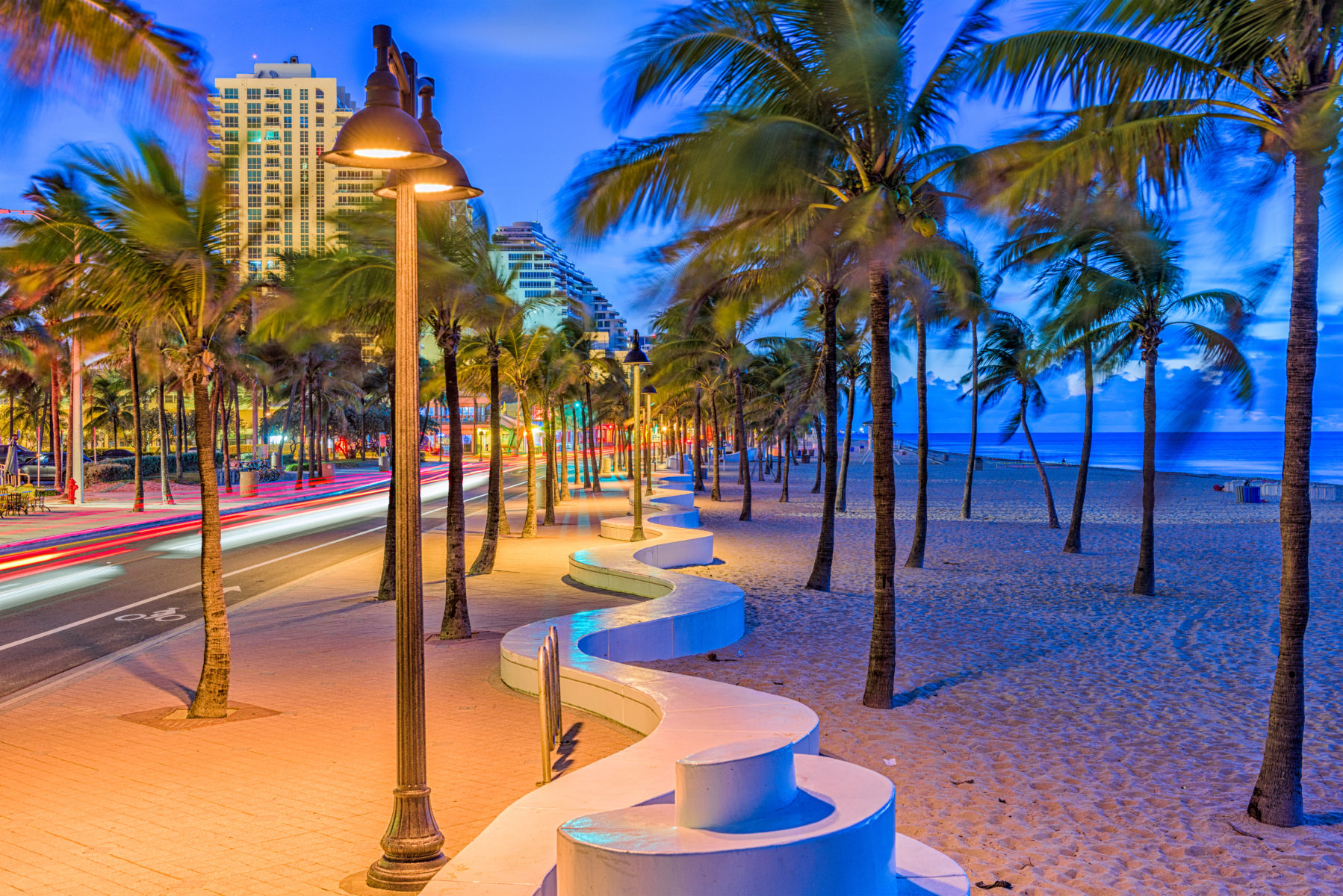 As the evening wound down, we decided to return to our resort on foot along A1A, which is lined with hotels, sidewalk cafes and other attractions. As we strolled hand in hand, we reached the Fort Lauderdale Beachfront Promenade, with its signature wave wall that continues for two miles along the breezy coast. Walking in the twilight, we agreed we’d be back the next day to relax on the broad stretch of white sand.