Breckenridge has evolved from a rugged mining camp to one of the American West’s most inviting and quintessential mountain towns.

A century and a half ago, you likely would not have wanted to visit Breckenridge. There were no comfortable resorts or funky souvenir shops. There was no skiing. Hiking was done out of necessity, not as an enjoyable recreational activity. And a can of beans with bacon was about the best meal you could come by. 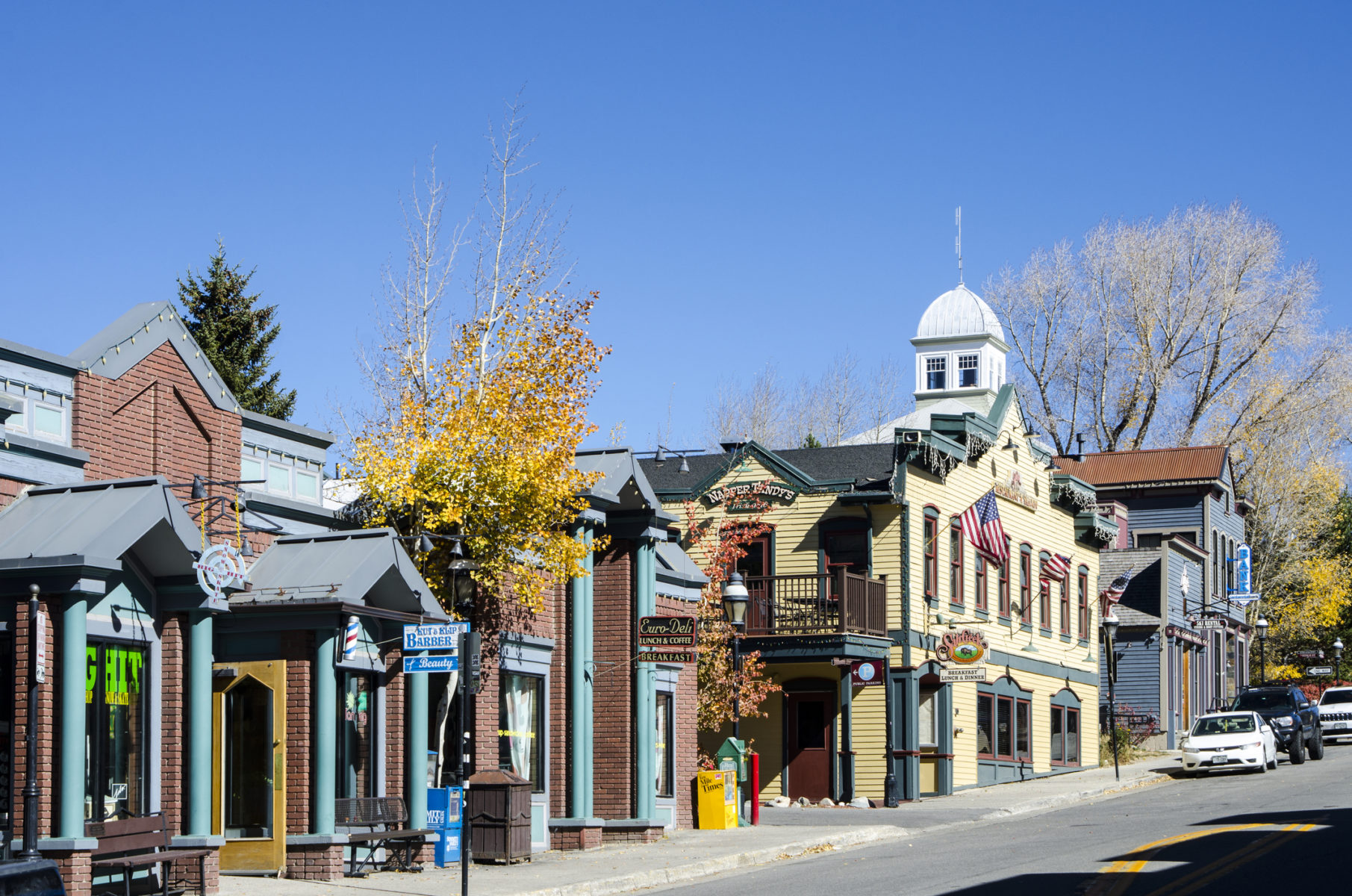 The Evolution of Breckenridge

Breckenridge was born as a mining town, and if you’ve seen any Hollywood versions of late 1800s-era Western frontier outposts, you have an idea of what was going on during this hamlet’s historical heyday. The promise of gold in the area’s rivers and mountains enticed fortune seekers and lovable scoundrels (lovable in those Hollywood movies) to journey across the plains and over the foothills, and into some treacherous alpine terrain that’s now known as the Tenmile Range — which tops out at 14,271 feet above sea level at the summit of Quandary Peak. Once here, they spent hard days panning or mining for precious metal, and even harder nights tossing back white lightning in one of the 18 local saloons.

It wasn’t a glamorous life back then, but all that gritty history is exactly what makes Breckenridge such a cool place to visit nowadays. It’s a real town with real community roots. A few rough-and-tumble folks who were facing potentially dire stakes founded Breckenridge in 1859. Their stories and mythology are a permanent piece of this place. A place that has become a perfect mountain destination; a combination of gorgeous scenery, endless recreation, and the type of Old West charm most people only see in movies. 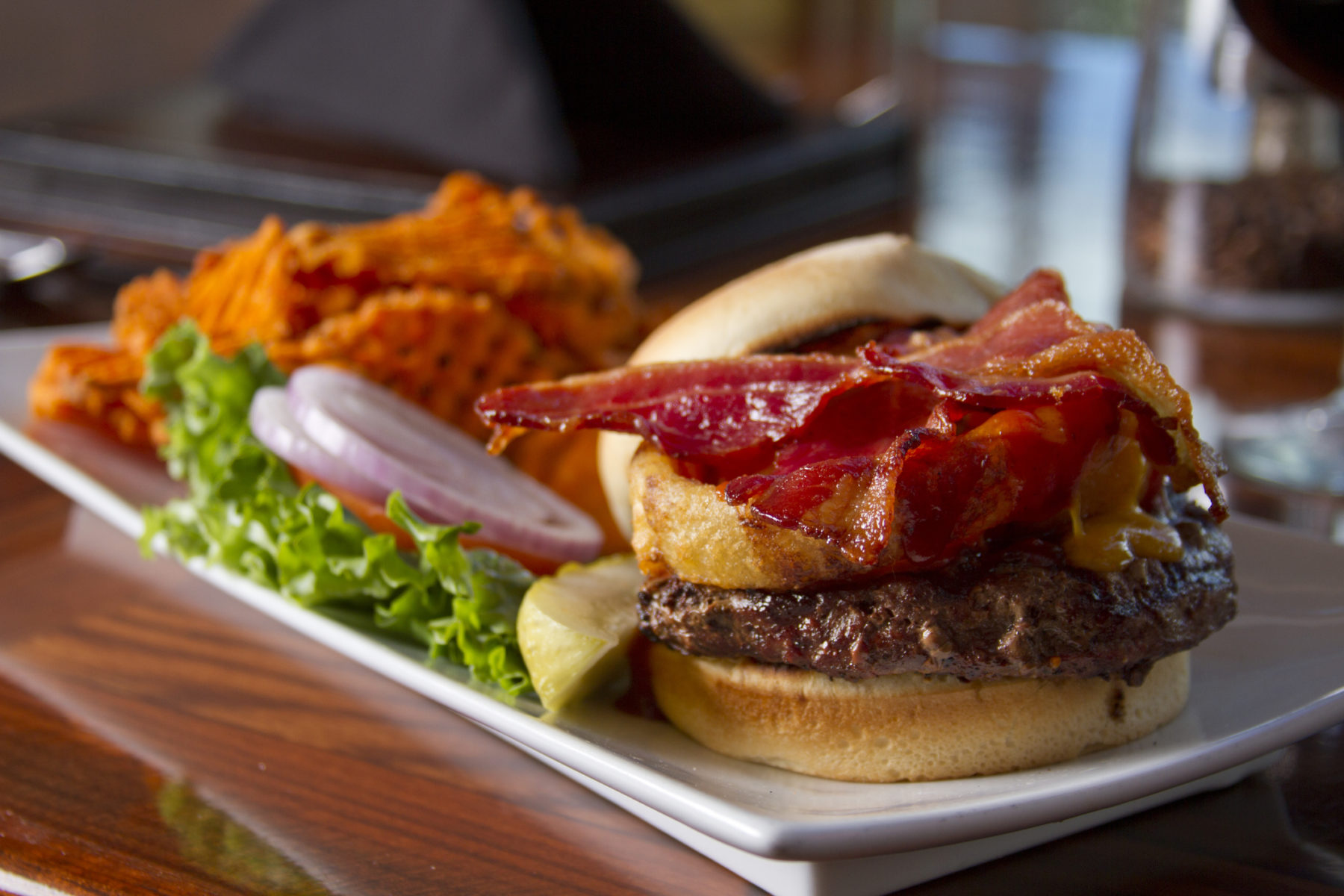 From Gold Rush to Culinary Gems

Things have changed a bit, of course. For starters, there’s now a collection of nearly 100 restaurants and bars, so you’ve got plenty of choices when it comes to deciding where to throw back whatever your favorite version of white lightning might be.

Plan a fancy night out (as fancy as things get in the mountains) at Hearthstone Restaurant. The artisan cheese plate and organic mushroom soup are top-notch, but the true highlights are the Colorado lamb and elk steak entrees. Empire Burger is a great lunch or casual dinner spot where you can get wings, nachos, fried zucchini chips — and you can’t go wrong with the Western burger.

Other delicious options include breakfast at the Columbine Cafe, pizza at Giampietro, fish tacos at Angel’s Hollow and Vietnamese soups at Pho Real. No matter where you decide to eat, be sure to sidle up to the bar at one of the town’s original drinkeries. According to local lore, a watering hole called Long’s Saloon opened its doors (figuratively speaking, since it probably didn’t have much in the way of actual doors) on Main Street in 1861. It was most likely a large A-frame structure with canvas walls and ceiling, a simple wooden bar, maybe a few tables with chairs, and some random tree stumps on which weary miners could relax. Eighteen years later, a permanent building was constructed in place of the ramshackle tent. The establishment, now called the Gold Pan Saloon, remains a fixture of downtown Breckenridge and was recently declared a local historic landmark. 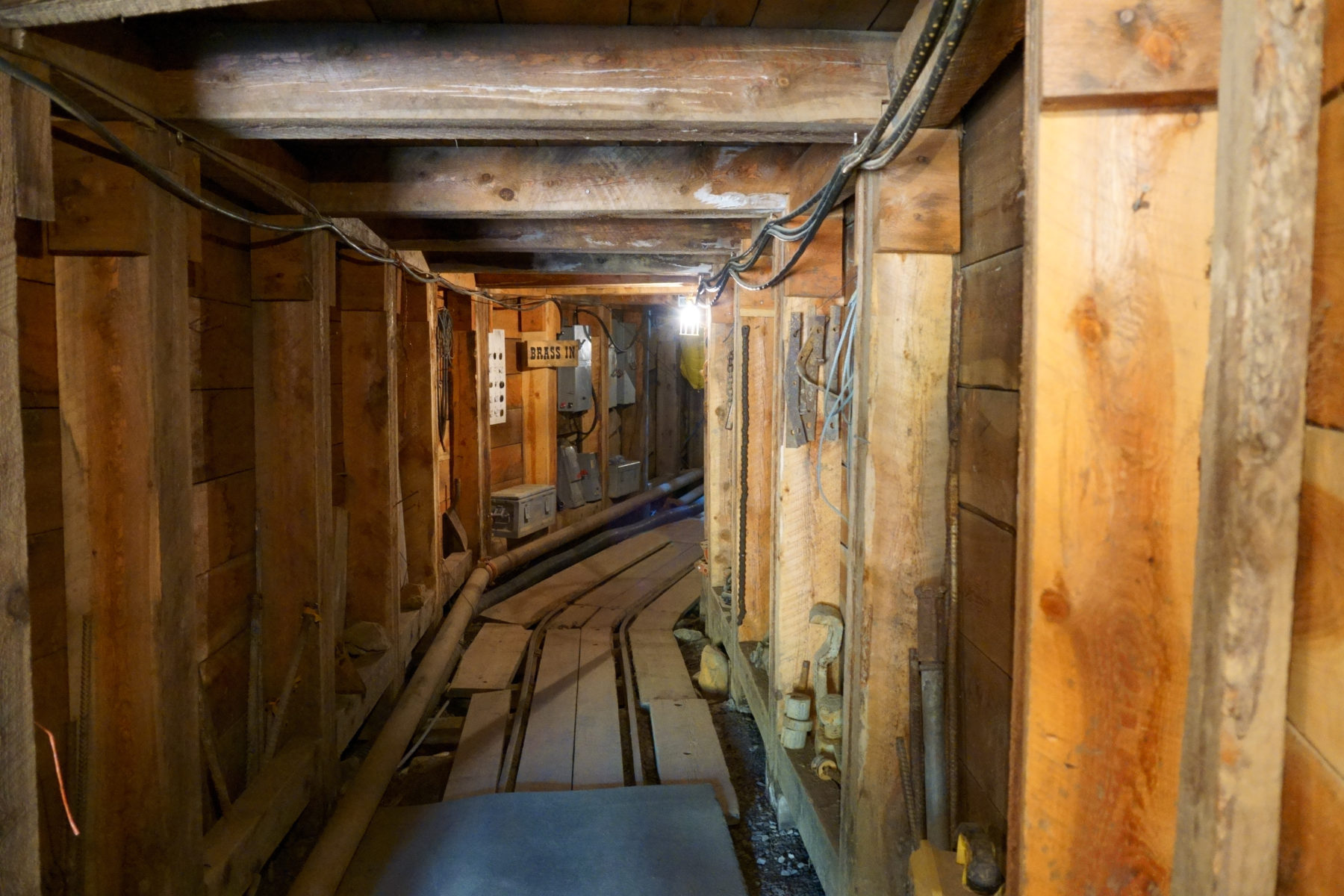 A Wealth of History

In addition to the beverages and cool, old-timey bar, the Gold Pan is essentially the starting point to one of Colorado’s largest — and most visually striking — nods to yesteryear. More than 200 structures scattered around town rank on the National Register of Historic Places. And when you first arrive, it will seem as though the vast majority are all right on Main Street, as many of the storefronts seem out of place without a horse or two lingering at a hitching post.

About a block from the Gold Pan, you’ll find the Breckenridge Welcome Center. Stop by for information about regional museums — including Victorian homes, a sawmill and more — and to join one of the guided walking tours hosted by the Breckenridge Heritage Alliance, many of which are offered year-round and run the subject-matter gamut from saloon excursions to paranormal investigations.

If you want to live a bit of history, consider a jaunt to the Country Boy Mine. Through October (depending on the weather), there are all sorts of family-friendly mining camp activities available, including panning for your own gold. The can’t-miss attraction is a hard hat-required mineshaft expedition that takes you some 1,000 feet into a mountain, where you’ll see a jackleg drill demonstration, experience a moment of utter darkness when the lights go out (simulating conditions when candles were inadvertently extinguished), and acquire a basic understanding of the sacrifices early settlers made in their attempts to hit the mother lode.

This article originally appeared in Issue 2, 2018, of the North America edition of Interval World magazine, published by Interval International, Inc., an indirect subsidiary of Marriott Vacations Worldwide Corporation. Any re-use of this content, or any portion of this content, is strictly prohibited. All rights reserved.