My family experienced Paris for the first time last summer and will never forget our time in the City of Light. Here’s what we wish we’d known before our vacation.

As my family of four discovered, there’s so much to do and see in Paris. Even if you have a week to spend in this grand European city, as we did, it’s important to plan ahead and have a basic understanding of its geography and culture to make the most of your time there.

From the cultural differences to certain French words to the best way reach the top of the Eiffel Tower — this is what every Paris-bound traveler needs to know to ensure their trip is magnifique! 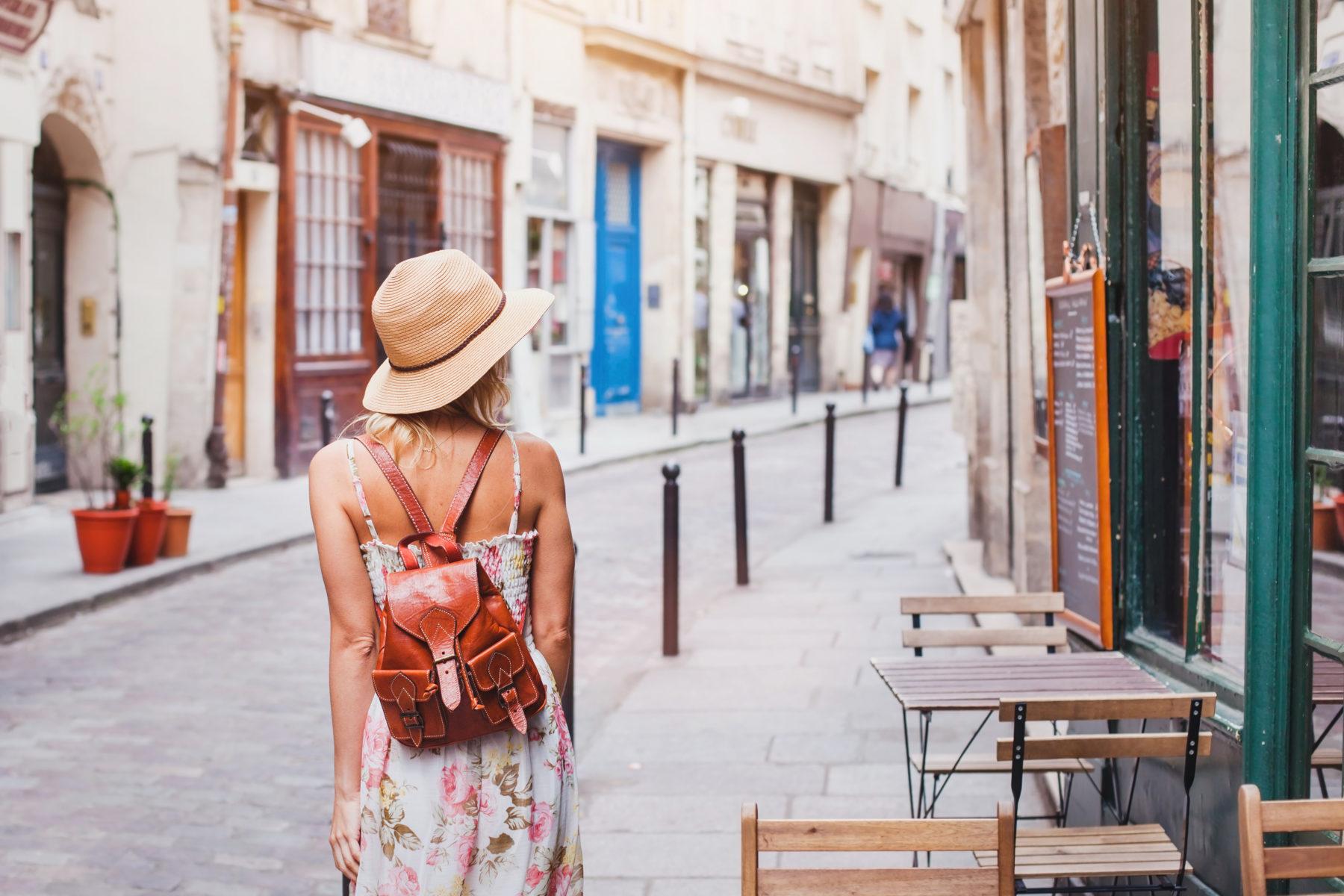 Learn the language and culture.

The Parisians we met were absolutely delightful — and that could be, in part, because we were open to learning the language. Simply memorizing a few phrases and understanding a few cultural nuances can go a long way with the locals.

For example, the French expect you to greet them upon entering any restaurant or business. The standard phrasing is bonjour during daytime and bonsoir in the evenings. Other important words to know — and use — include merci for thank you, s’il vous plait for please and pardon (emphasis on the second syllable) for when you bump into people, which happens quite a lot!

We also found ca va, which can mean “it’s OK” or “that is good,” worked well in many situations. Making an effort to speak the language, even if it’s just a few words here and there, will positively affect your interactions with locals.

Another cultural quirk: You’ll need to ask for your bill at a restaurant. Many Europeans consider it rude to present it until you’re ready. 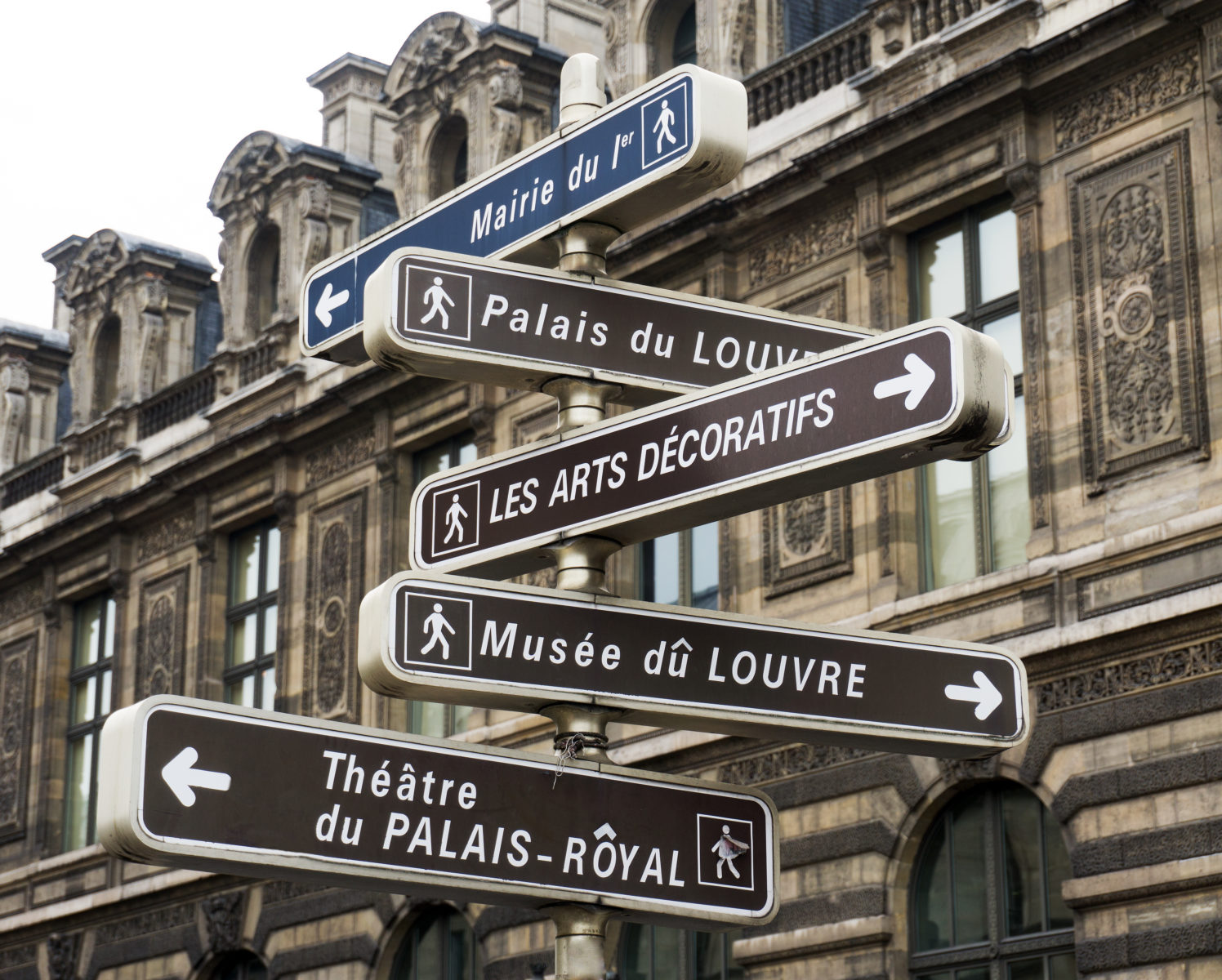 Paris is divided into two sections: the Right Bank and the Left Bank. The Right Bank is more upscale and includes the Louvre, Tuileries, Champs Elysées and the Arc de Triomphe, while the Left Bank is artsier and filled with students of the Sorbonne. The Left Bank is also home to a number of popular sights such as the Musee d’Orsay, which is filled with important Impressionist art, the Eiffel Tower and the charming Saint Germain des Pres arrondissement, or neighborhood.

The city is easy to navigate and has many different transportation options, including our favorite: by foot! Our first night in Paris, we took a sunset stroll from the Paris Opera House to the Seine, walking past the Louvre, meandering through the Tuileries and getting our first glimpse of the Arc de Triomphe and Notre Dame de Paris. It was truly magical as we watched the city light up at night, especially the Eiffel Tower, which “glitters” with a sparkling light show every hour on the hour after dark. 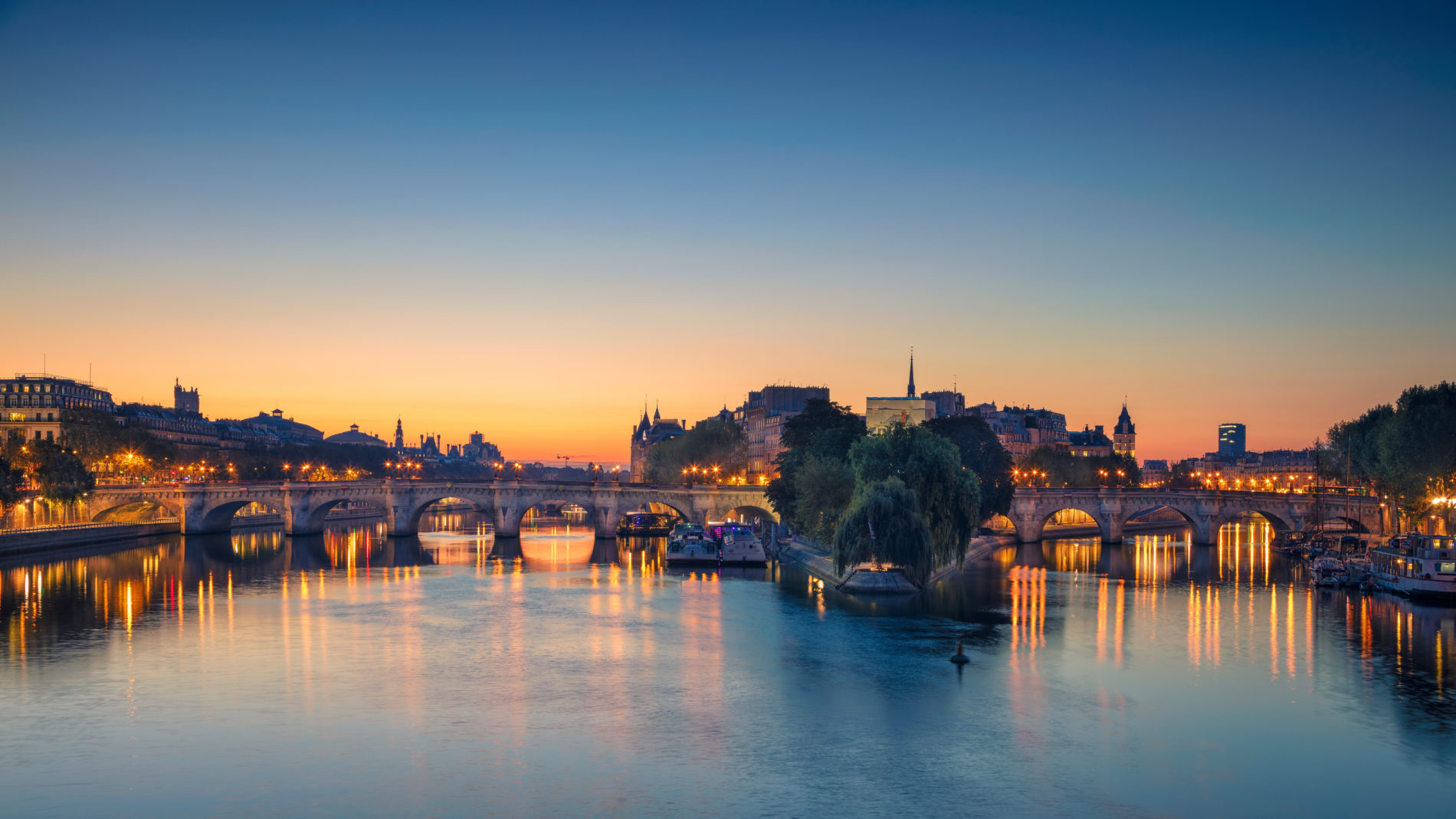 In addition to walking, we used both the bus and metro. We bought a multi-day pass called a Carte Paris Visite, which saves you from buying tickets each time you need to travel — you can use one pass for all rides.

The Big Bus Tour Paris is a great way to get a quick overview of the city’s main attractions, as well as drive around the famous — but dangerous — traffic circle that surrounds the Arc de Triomphe. 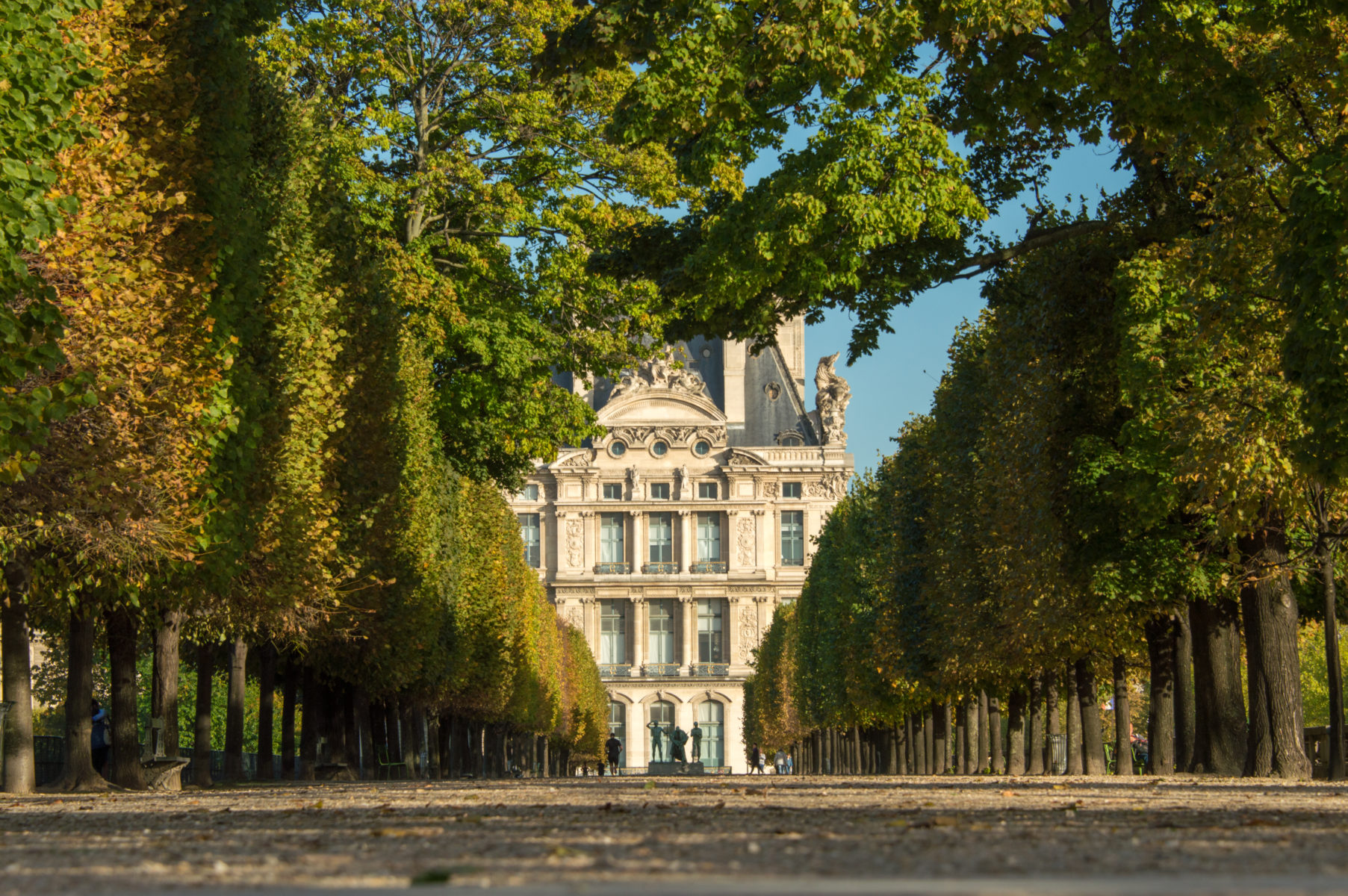 There is so much to see in Paris that first-time visitors can quickly become overwhelmed. Do you stay in the city and see all the landmarks, or plan a day trip outside the city, too? We purchased a Paris Museum Pass, which provides entry into key Paris cultural institutions for one price over the span of two, four or six days. Our pass allowed us to visit the funky Pompidou Centre of Modern Art, the Louvre and the Musee d’Orsay. We also enjoyed access to the top of the Arc de Triomphe, where we were blessed with an unbeatable view of a rainbow over the city.

For busy museums like the Louvre, visit on Wednesday or Friday nights when they offer extended hours. We walked right in on a Friday night and headed straight to the Mona Lisa, where we had a clear view of one of the most famous paintings in the world.

If you visit Paris on the first Sunday of the month, many city museums are free  — but you can expect even longer lines. 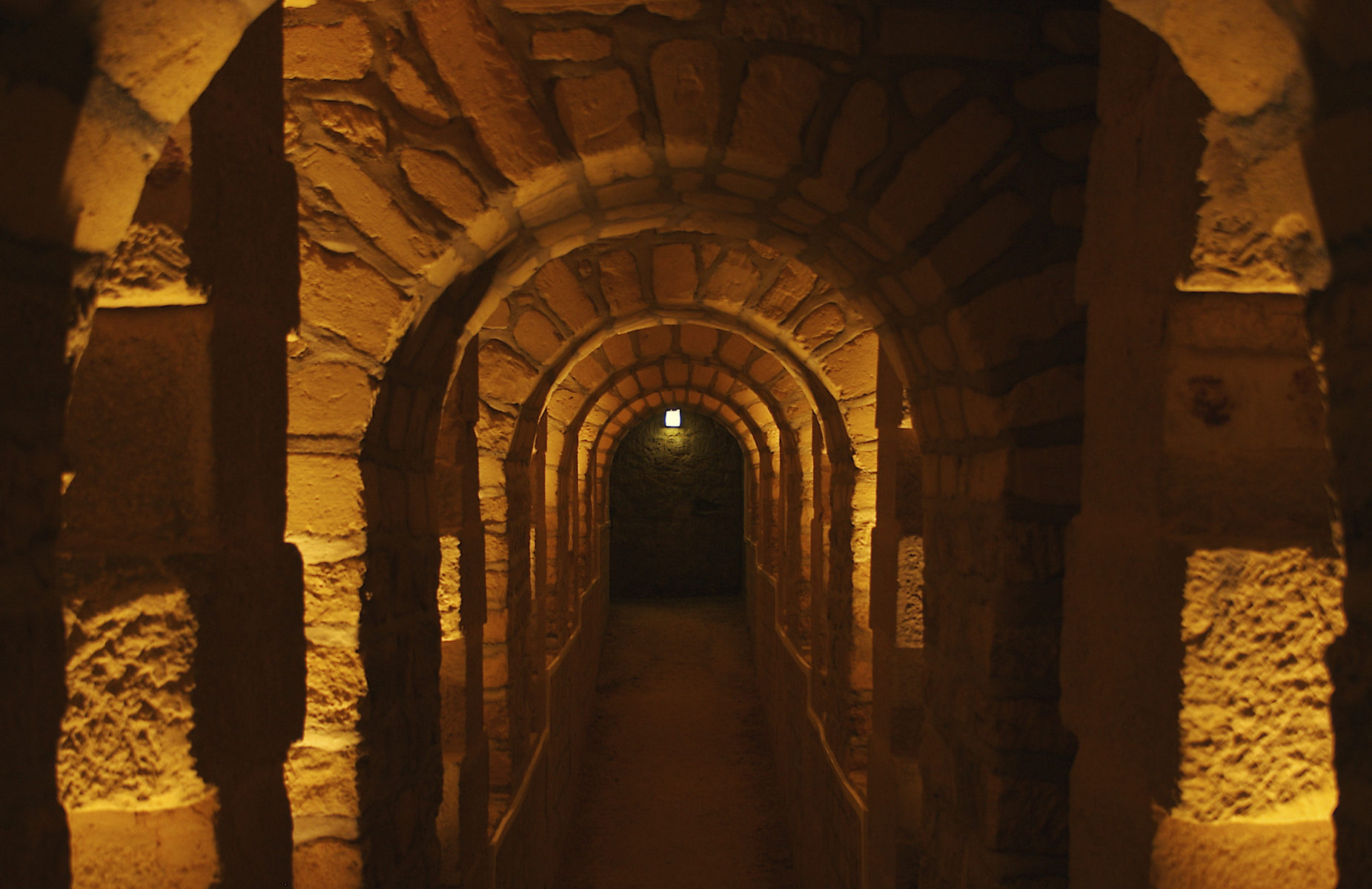 Visit some of the world’s most famous landmarks.

A day trip to the royal chateau and museum of Versailles requires advanced planning, which we didn’t know ahead of time! Tickets for the train route often sell out, but we were lucky to snag seats.

Another popular attraction is the Paris Catacombs. When we arrived without tickets, the line was several hours long. For a shorter wait, buy a Skip the Line ticket in advance online and try to not to visit during the busier months of April through September. 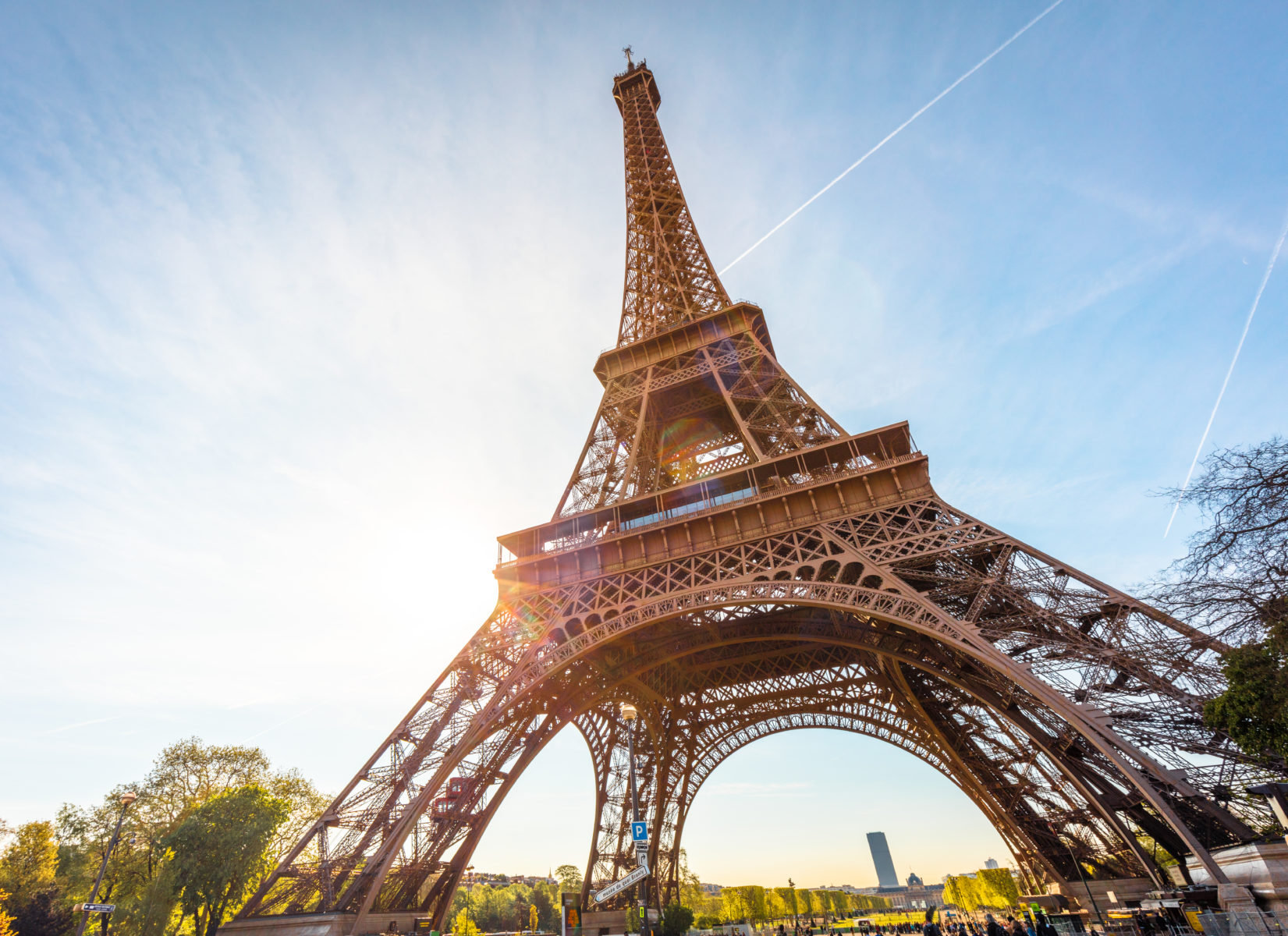 If you’re in the city for long enough, take the time to explore the lovely Sacre Coeur Basilica, which sits high on the hill of Montmartre, a former artist’s colony. And then buy your tickets online in advance and head to the Paris Opera House, which is one of the most ornate buildings I’ve ever seen — it’s a fitting way to say goodbye to the City of Love.

Don’t miss the fresh baguettes, which are rarely better than in France. We were especially partial to the ham and butter variety, often called Le Mixte. Grab one and hang out by the River Seine, as the Parisians do!