Ever wondered what, exactly, happens at Art Basel Miami? I have. So last December, I packed up and headed south — only to discover an art extravaganza beyond what I had ever anticipated.

Back in the early aughts, I read all the buzz about Art Basel, the European art fair coming to the U.S. After thirty-plus years of holding an annual show for blue-chip collectors in Basel, Switzerland, Art Basel was adding a second show — in Miami, of all places. (While much beloved, Miami wasn’t known as a world-class art and design destination, as it is now.) 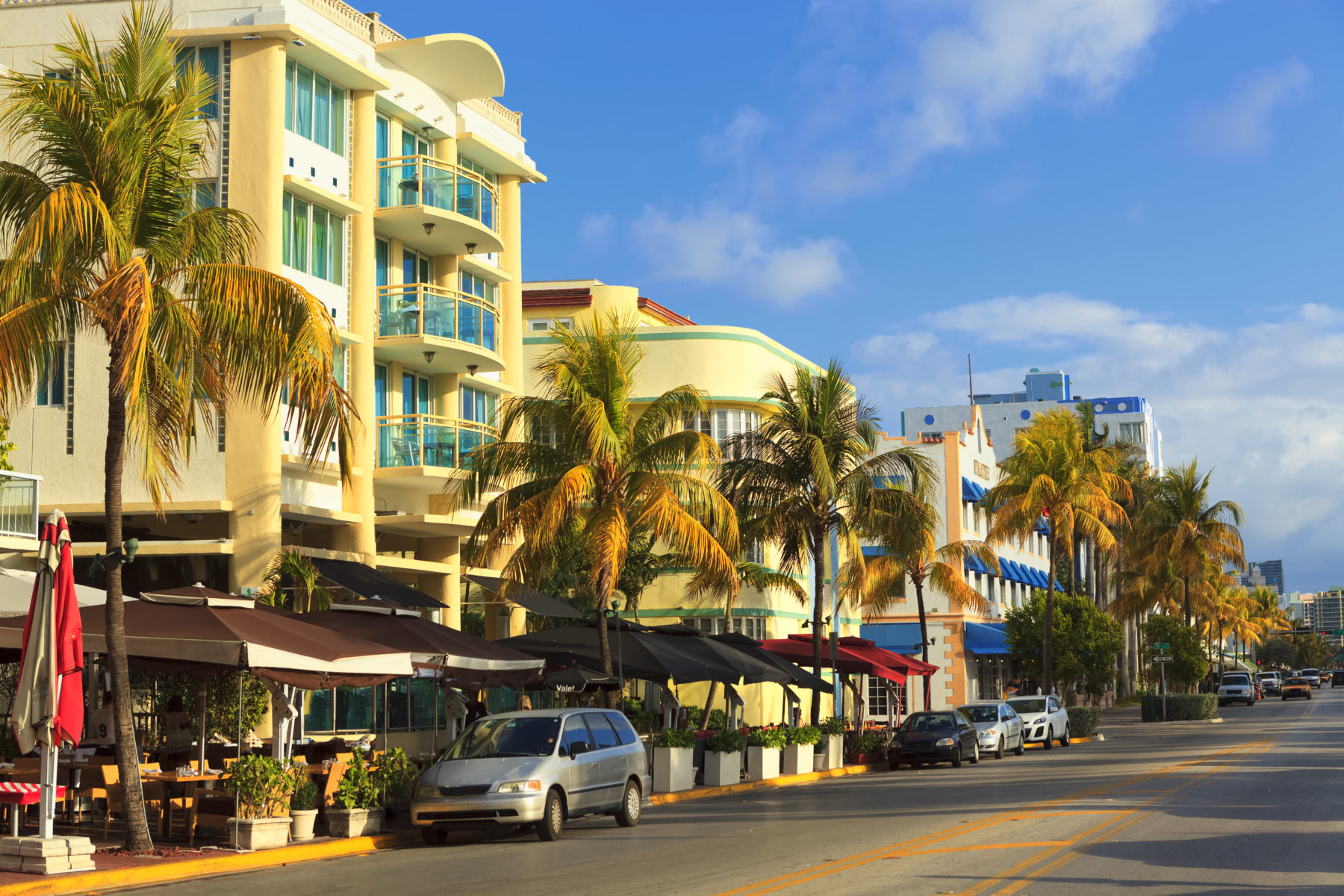 While the art world’s tongues wagged, I was enthusiastically on board. What began with casual exposure to arts and culture from a young age has since turned into a lifelong love affair. Over the years I’ve found that you don’t need an art degree to appreciate creativity. With a few minutes to spare and your own curiosity, you can always step inside a local gallery, peruse the art on the walls, linger in front of pieces that strike you and just enjoy the ride.

As a Brooklyn resident, I’ve also discovered that art goes beyond gallery walls: Just steps outside my apartment, I take in street art and performance art that both inspires and challenges me. Knowing that both traditional and experimental art would be on display at Art Basel made it all the more enticing. 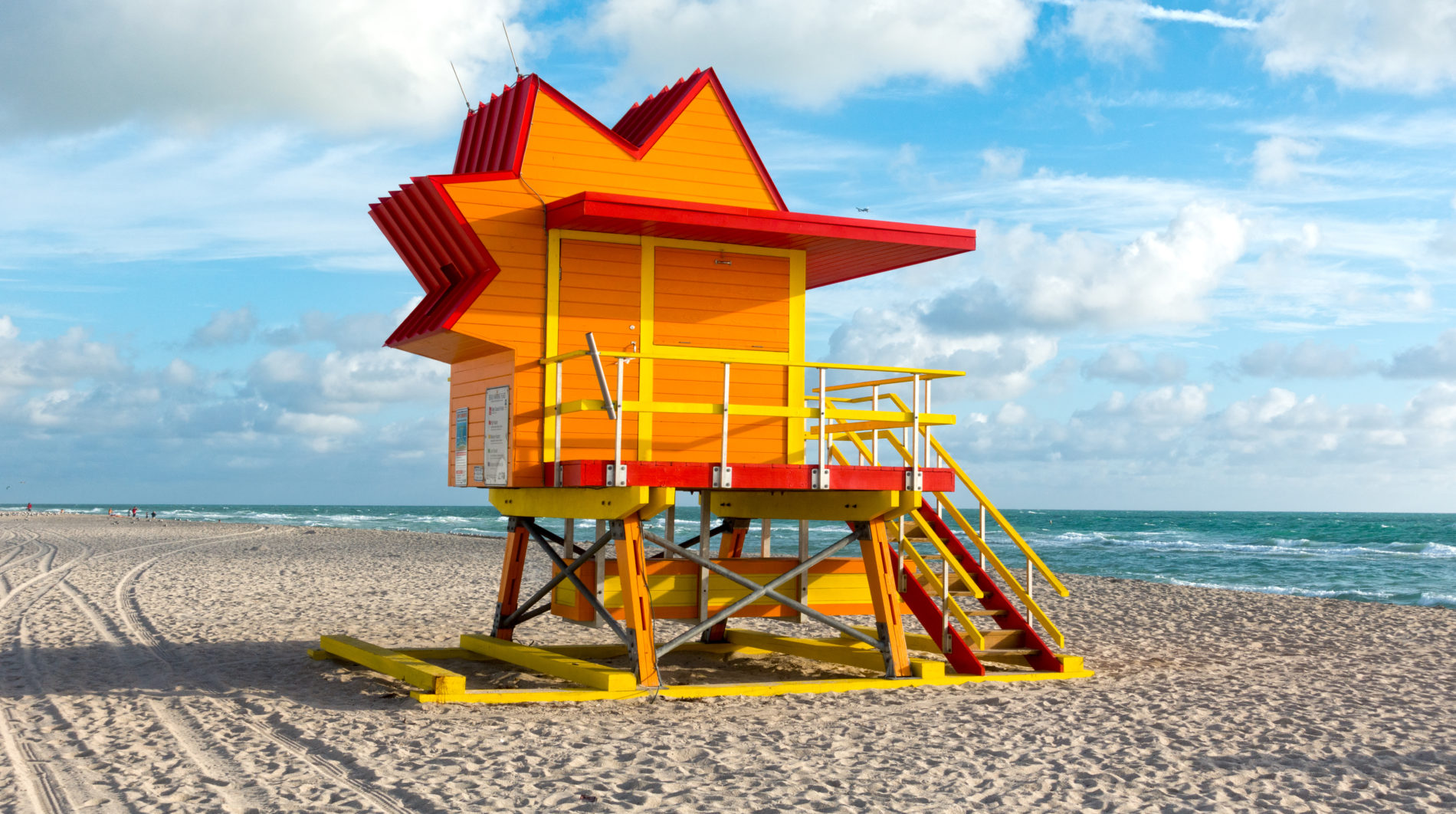 Packing and Preparing for the Dream Event

As winter gripped the rest of the U.S., I prepared for warm, sunny days in South Florida. I packed my flip-flops, my shades, my sunscreen, my favorite sundresses, essential camera gear (all the better to document everything) and, last but not least, my hopes and dreams from all those years of anticipation. After gently folding it all together in my trusty carry-on and sealed the bag with a zip, I headed to MIA — and my first Art Basel.

Reveling in the Art, Culture, Everything

Oh, and what a glorious sight to behold! To see couples, groups of friends and families lining up to go see art. The restaurants of South Beach were abuzz. A sea of humanity flowed along South Beach’s famed Collins Avenue and pedestrian boardwalk. The ambitious, audacious art fair had morphed into a multi-venue, nearly week-long creative extravaganza. And while Art Basel Miami is and will always be the grand dame of fairs that decamp to South Beach every December, I learned that to say you’re “going to Basel” today could mean any number of scenarios.

Basel’s art offerings are so diverse that I could have filled a whole weekend catching films and live music performances at some of Miami’s finest cultural institutions, such as the open-air film screenings held at the Frank Gehry-designed New World Center. I decided to focus on the art, though, so I mixed and mingled at the younger contemporary art fairs that have arrived on the scene, including Pulse, Scope and NADA, and at shows at more established venues, like the Sagamore, Moore, and Galerie Gmurzynska.

While fairs like Pulse used to be the very definition of fringe, they are now woven into the core fabric of Basel alongside their established counterparts, and feature some incredible work. I found myself particularly drawn to interactive  installations. Amir Baradaran’s trippy Man Na Manam had me face to face with an amalgamation of video testimonials recorded that day, whereas The Portal at “The Art Hotel” Sagamore landed me in a gold shipping container chatting face to face with someone in Mexico City. Both embodied a spirit of artistic experimentation. 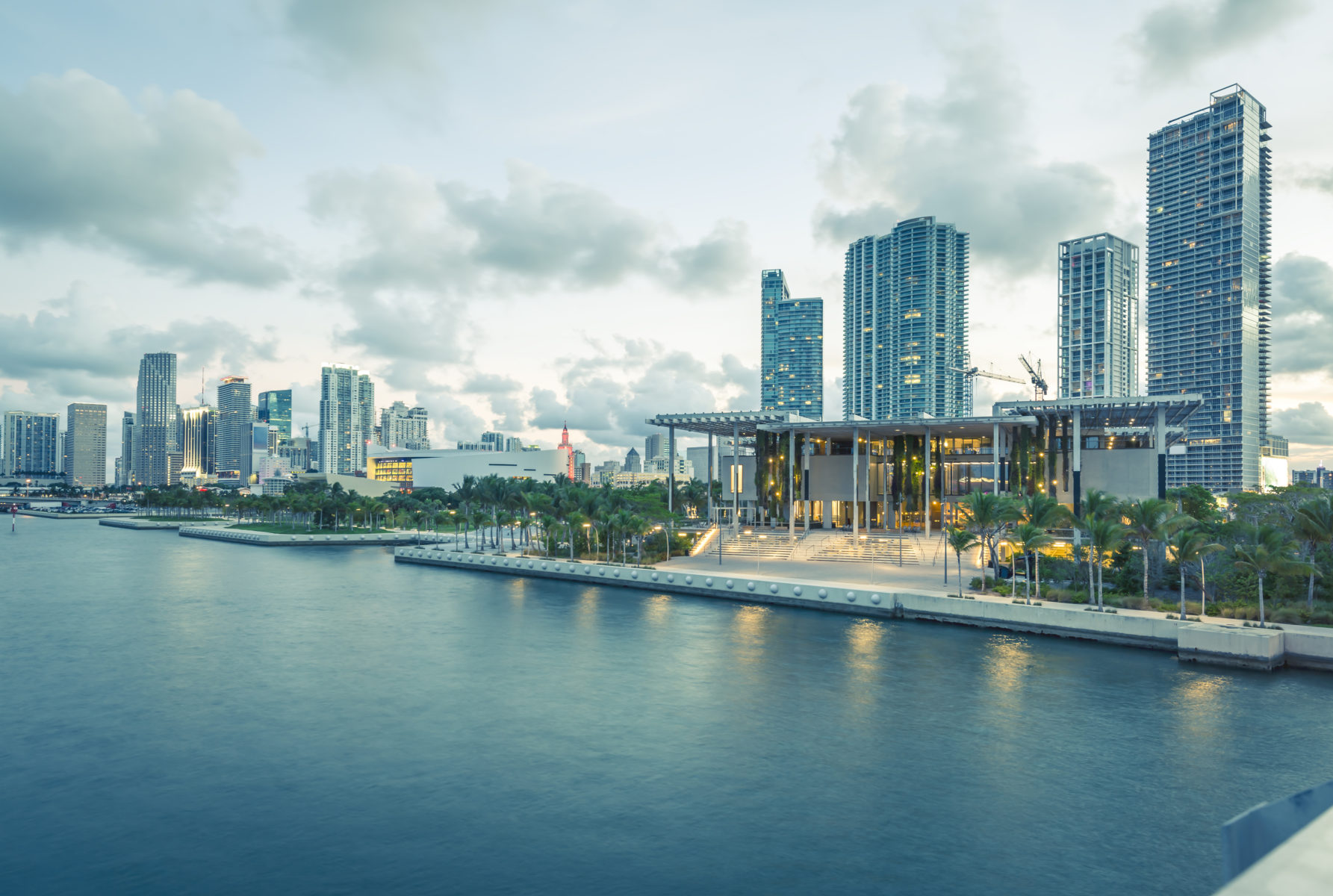 Mixing and Mingling by Night

Going to Basel involved plenty of opportunities for revelry, including attending pop-up parties, design showcases and gallery openings throughout South Beach, Miami’s Design District and the industrial-chic Wynwood neighborhood. I kept my nights just tame enough that they didn’t interfere with my days of art gazing, but I did find myself at the Remix after-party for Pérez Art Museum’s Art of the Party Gala fundraiser.

Though I couldn’t quite pony up the thousands of dollars it costs to join the art-scene elite at the seated dinner, the late-night party provided quite an experience, with the museum transformed into a dance club. The cocktails flowed, and there was performance art in the form of some less-than-refined dancing to take in — and to join. It was worth the slight headache I had at a gallery show the next morning. 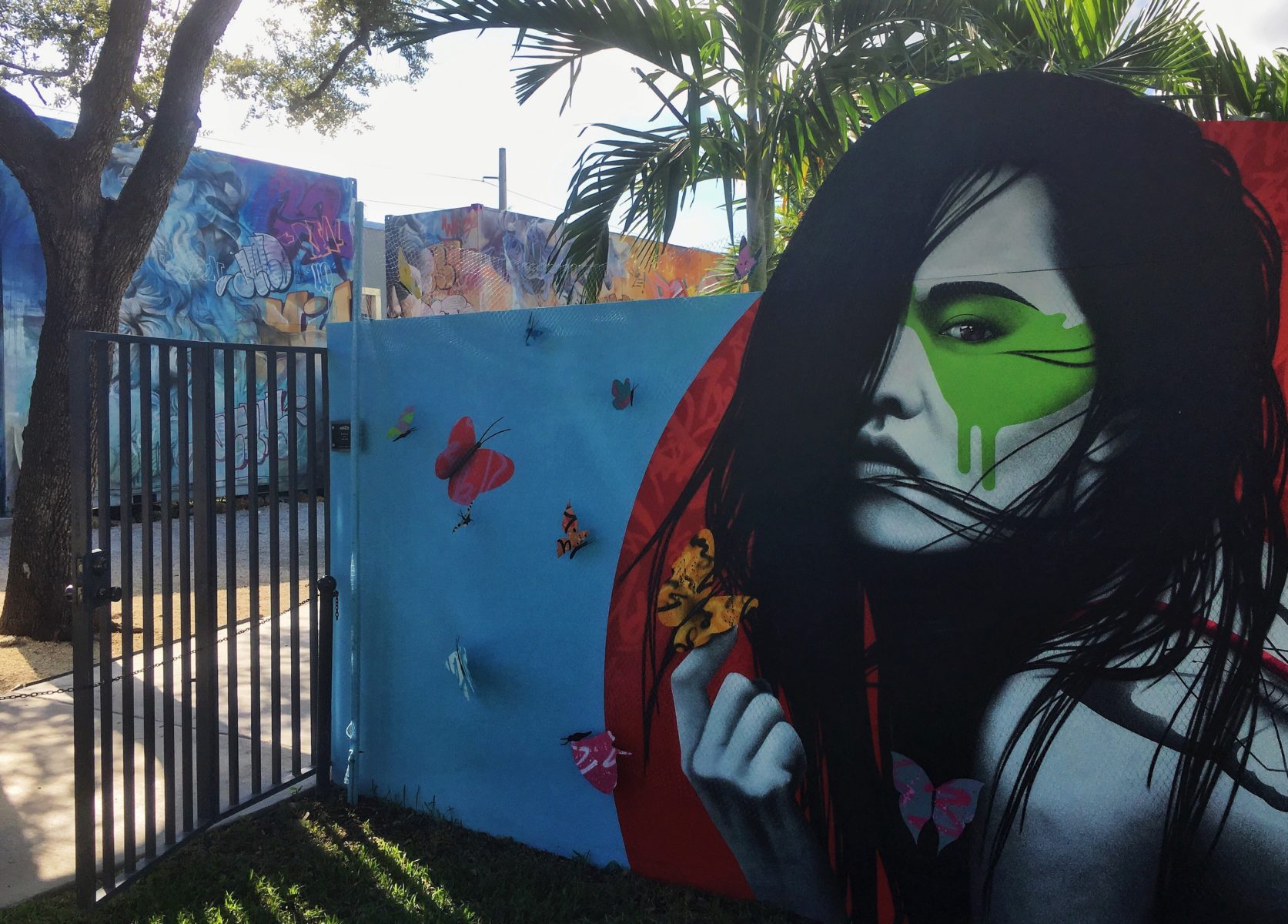 According to the long-time residents I talked to throughout the week, so much of the city’s art scene has changed since Art Basel Miami first staked out its territory at the Miami Beach Convention Center in the heart of South Beach. The Pérez Art Museum relocated to Miami’s revamped Museum Park, the New World Center bowed in South Beach and the Design District and Wynwood have come into their own as world-class art and design destinations.

And yet, one constant remains — the wonderful juxtaposition of Art Basel’s glossy patina and esteemed reputation with the convention center’s gently worn visage (although, truth be told, even this mid-century Miami landmark is in the midst of a glamorous refresh!). It’s the unique mix of old and new with culture and art that made this extravaganza more than live up to my expectations. Here’s hoping Art Basel finds many more happy years in its Miami home-away-from-home.

In December, the week of Art Basel is peak season in Miami; everything from airfare to restaurant reservations are in high demand. So make reservations as far in advance as possible.

Erin L. is a writer based Brooklyn, NY, who always has the next trip planned.
Loading Comments...