Aside from the soaring, photogenic Alps, Switzerland is perhaps best known for its trains and its cows. And for the first week of my visit in early September, I became well-acquainted with both: sightseeing via the country’s wonderfully efficient rail system and tasting its incomparably delicious cheese.

In fact, thanks to those adorable, mooing, mountainside grass-mowers wearing leather collars strung with melodious bells, I had found myself in a perpetual state of cheese-induced Swiss bliss. For an entire week. From early morning until almost midnight.

By the time I arrived in the chic mountain hamlet of St. Moritz aboard the Bernina Express, I decided it was time to change things up and explore by bike. But not just any bike — I booked a Swiss Flyer E-bike outfitted with a small battery to help me pedal uphill en route to — you guessed it — more cheese tasting. 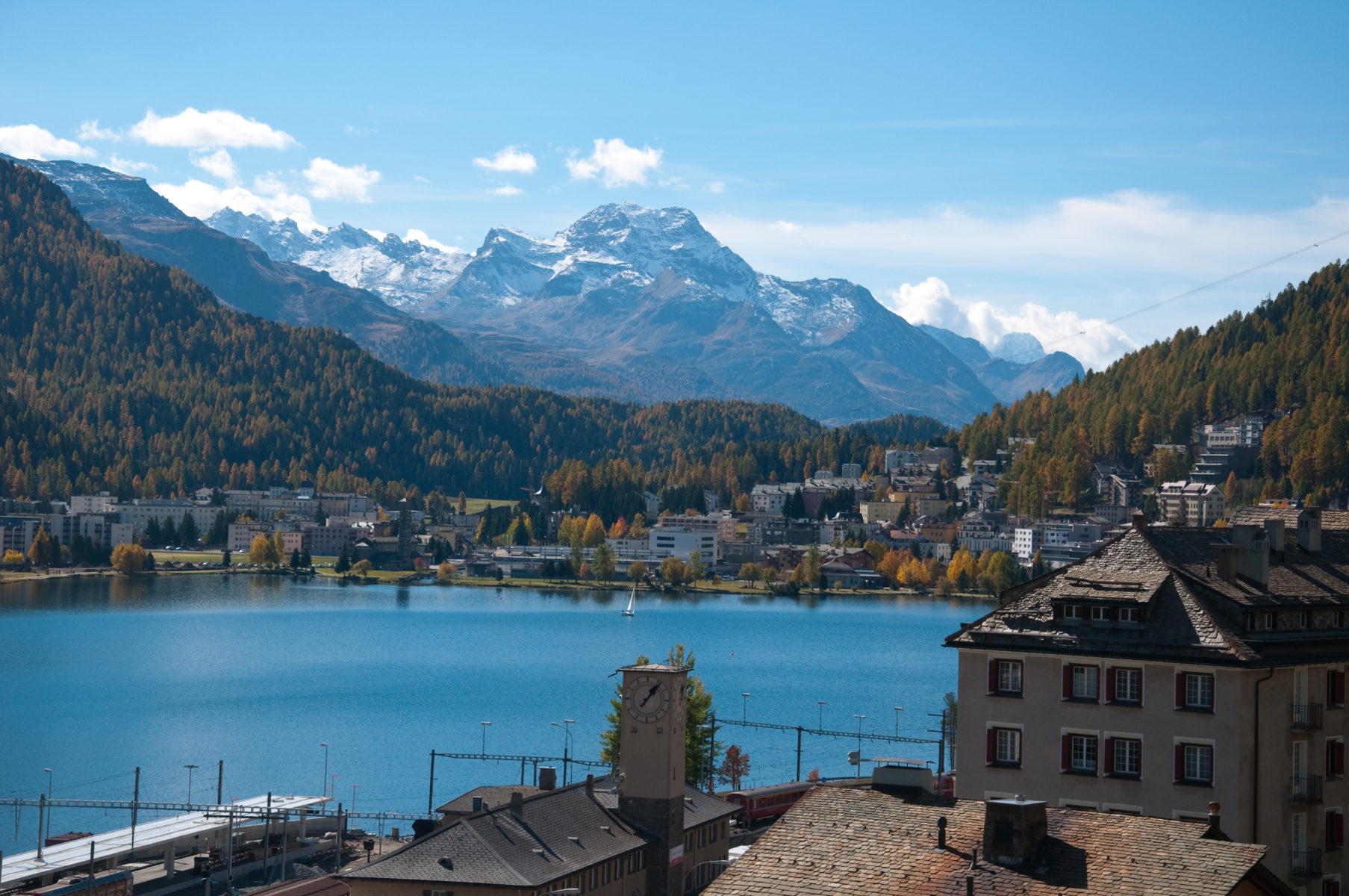 A Taste of St. Moritz

First, I checked out the center of St. Moritz, which was just as I imagined it would be: a posh alpine mecca. From December to April, multimillionaires jet in to ski the area’s storied slopes and shop its designer boutiques. During the summer, the city and the entire Engadin region welcome outdoor enthusiasts traveling on all budgets who are eager to hike, pedal, paddle or putt.

All that activity naturally requires sustenance of a cheesy sort; otherwise, the Swiss wouldn’t be so crazy about it, right?

Dress in layers. In the Alps, the weather can change in a matter of minutes — especially at higher elevations. 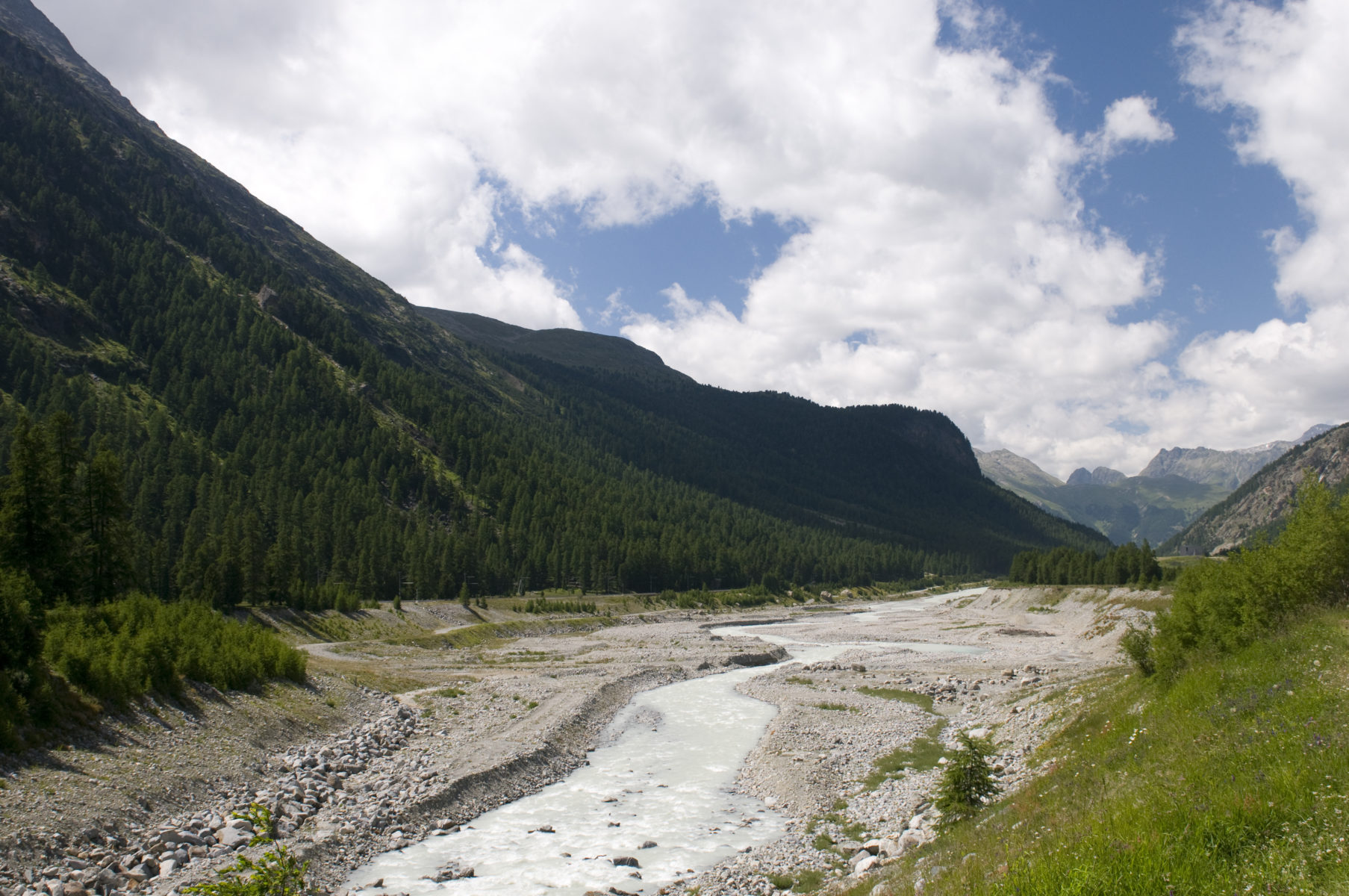 Biking to an Alpine Dairy

The next morning, I met my guide — an energetic, ponytailed 23-year-old named Flavio — and we made our way to the neighboring village of Pontresina. We checked in at Pontresina Sports AG, located right next to the train station. It’s the region’s main rental outlet for both traditional mountain bikes and electric bikes. I picked up an E-bike City Flyer, which was sturdy with a comfortable seat and easy-grip handlebars. After securing our helmets, Flavio and I were off.

I’d booked a Bike and Lunch package that Flavio assured me demanded only a moderate level of exertion — and included a stop at the Alpine Dairy of Morteratsch, where he said the cheese is delicious and freshly made. He was right on both counts. We took a trail that ran alongside the Ova da Bernina river, which was dotted with rugged boulders and patches of whitewater. The refreshing and scenic 3.5-mile pedal led straight to a rustic wooden chalet dairy — cheese nirvana — set against a panorama of rugged peaks. 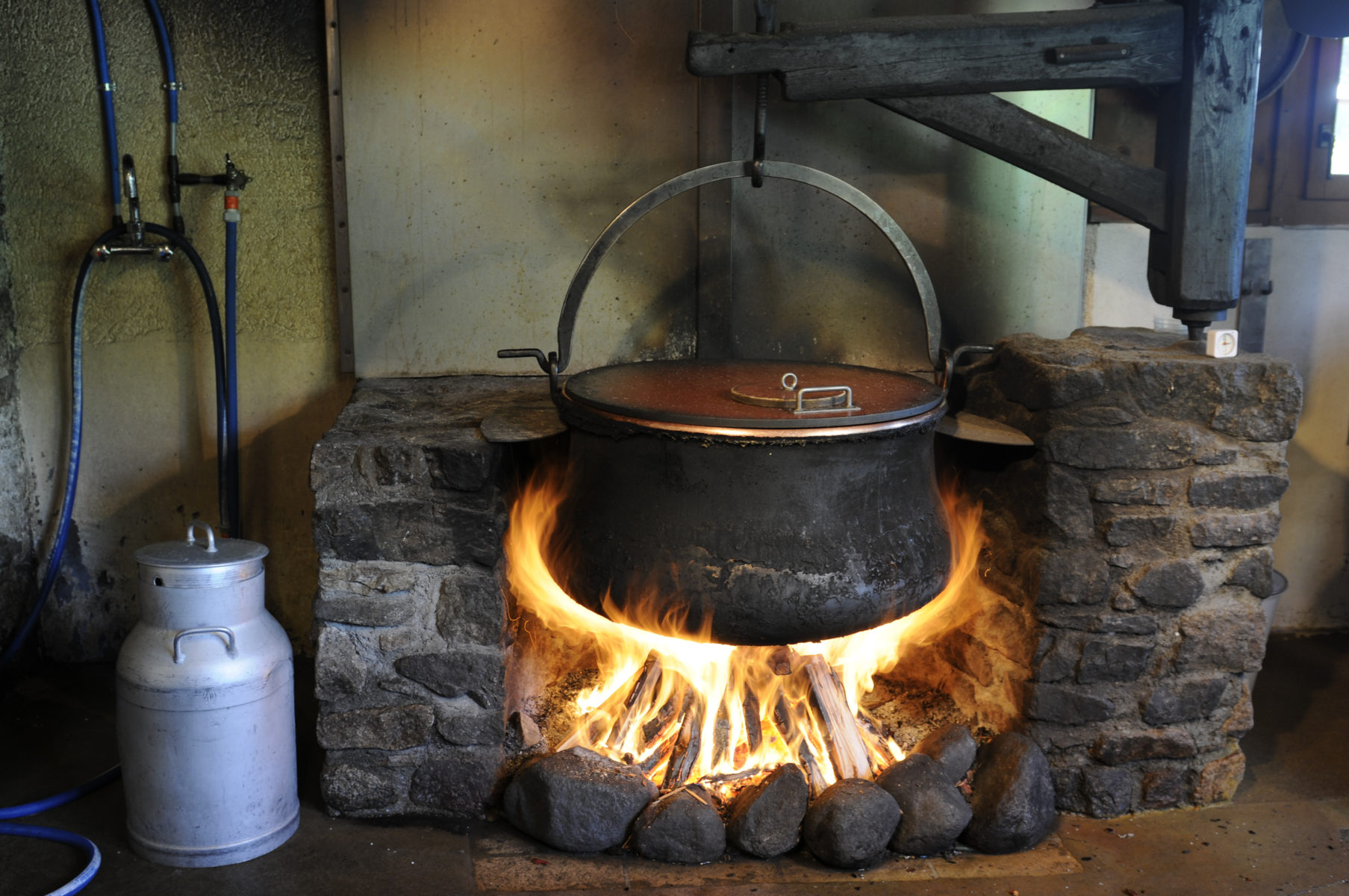 I relaxed at a picnic table in the sun while Flavio dashed into the chalet. When he returned with a platter full of bread, cured meats and plenty of made-at-Morteratsch cheese, I realized that pedaling approximately seven miles round-trip wasn’t going to burn off all the calories I was about to consume. Simply watching the aromatic Heutaler cheese being made — time your visit to arrive before 1:30 p.m to see the process play out in a massive copper pot set over a wood-fired stove — probably added another hundred calories simply by osmosis. But I didn’t mind; the experience was definitely worth it. 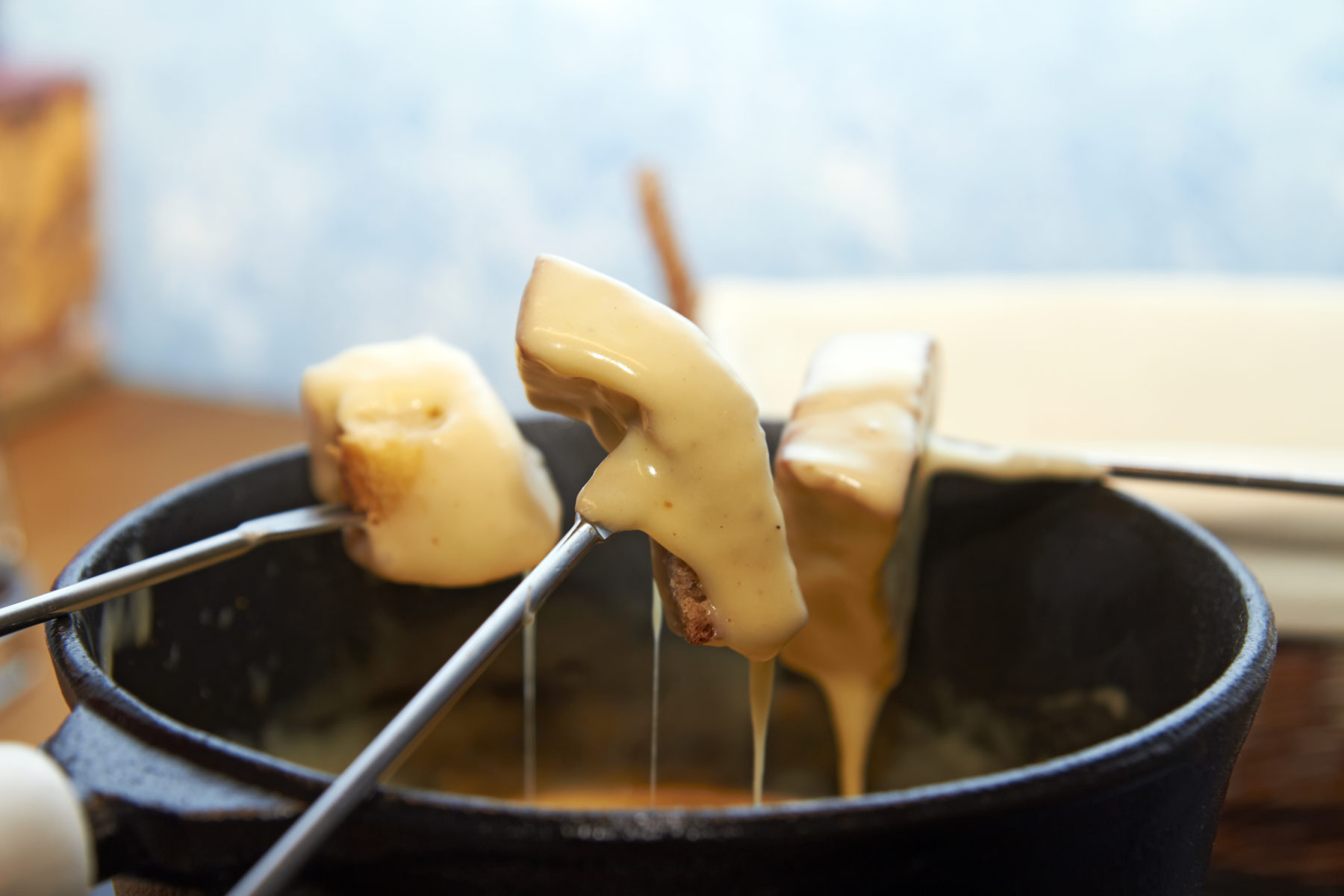 Dining at a Mountaintop Restaurant

There isn’t a bad view in St. Moritz. But I’d heard that cheese lovers seeking the ultimate indulgence — along with a postcard-perfect panorama — should head 8,058 feet up the slopes of Muottas Muragl to the Scatla restaurant. So after bidding farewell to Flavio, I boarded a funicular for the scenic 10-minute ascent to the summit.

Once there, I discovered that Scatla offered not only one of the most stunning sunset views imaginable, but also a choice of several fondues. This traditional Swiss indulgence involves dipping bits of skewered bread into molten pots of cheese, typically Emmental and Gruyère. At Scatla, you can try a trio of fresh, handmade dipping cheeses straight from the Morteratsch dairy, including one made with truffle oil and champagne. The meal, like the rest of the day, was heavenly.

Reserve bikes and tables in advance. You can book guided or independent excursions from Pontresina to the Alpine Dairy of Morteratsch from mid-June through October, while mountain-top fondue at Scatla is available year-round.