After taking thousands of photos on several continents, I’ve picked up a few tricks for capturing Instagram-worthy snapshots while you’re on vacation.

I was 17 when I got my first passport and flew overseas. Before I left, my dad handed me his worn analog camera and a pile of film canisters. “You’re my eyes to the world,” he told me. “I want to see everything.”

A small-town kid from rural Minnesota, my father isn’t much of a traveler. But in the decades since my first trip abroad, I’ve made it my mission to capture moments from each adventure — whether it’s a weekend in Paris or a two-year stint in Peru — so I can share them with him. Here are four tips I’ve learned along the way. 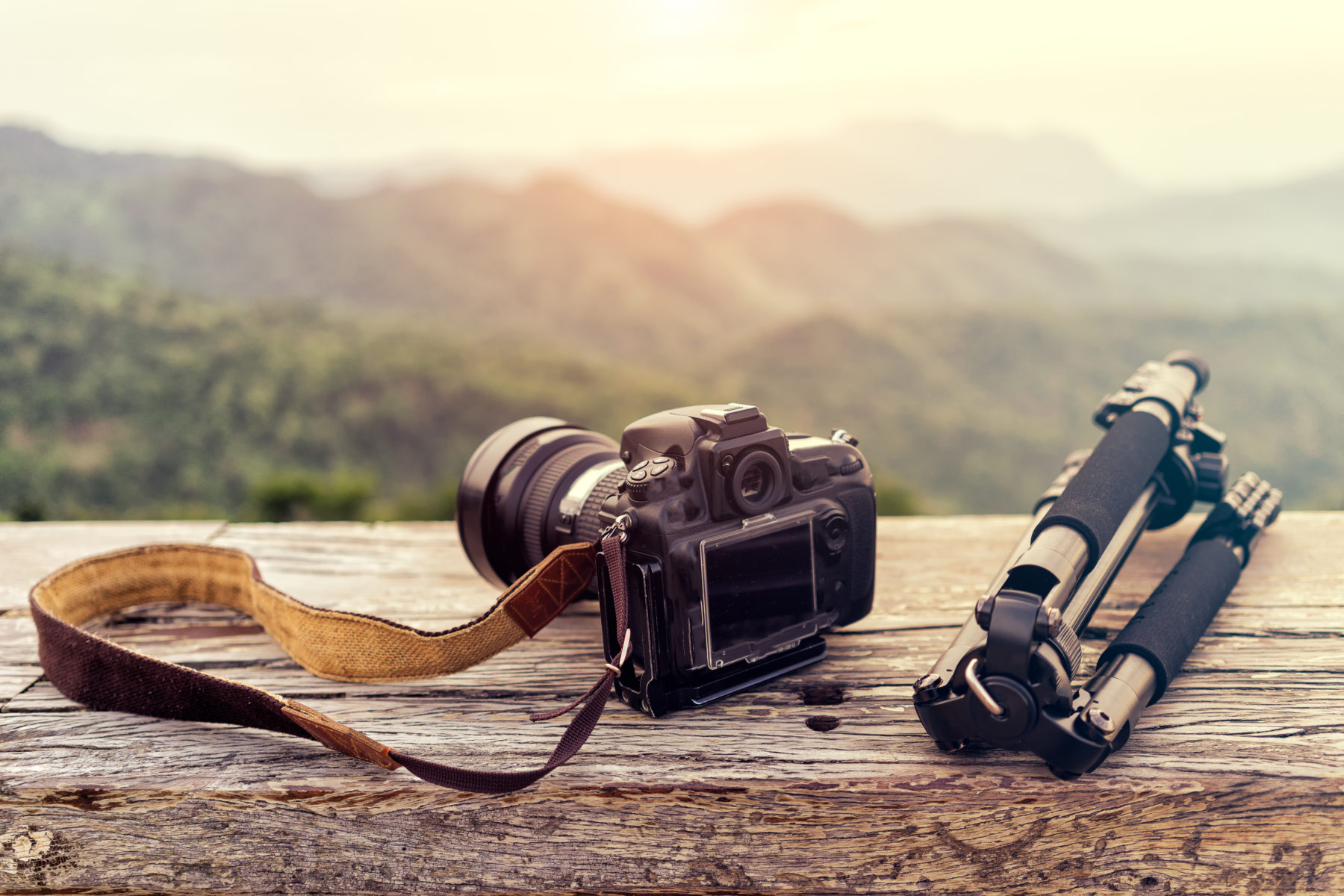 Some people are born with a natural eye for good photography. I am not one of them. Everything I’ve learned has come from friendly professionals or — more often than not — trial and error. My biggest takeaway? Familiarize yourself with three basic concepts of photography: take lots of pictures, follow the rule of thirds and make use of the golden hour.

First up, simply snap a ton of photos. The more pictures you take, the greater your chances of ending up with a good one. Zach Honig, a former photojournalist and long-time friend, spends much of his time jetting around the world for work and leisure. Along the way, he shares travel shots with his roughly 80,000 Instagram followers. He takes hundreds, if not thousands, of photos on every trip. “I probably capture at least 200 images for every picture I share,” says Honig. “I may even take five snaps of the same scene, since composition, sharpness and even exposure can vary from frame to frame.” 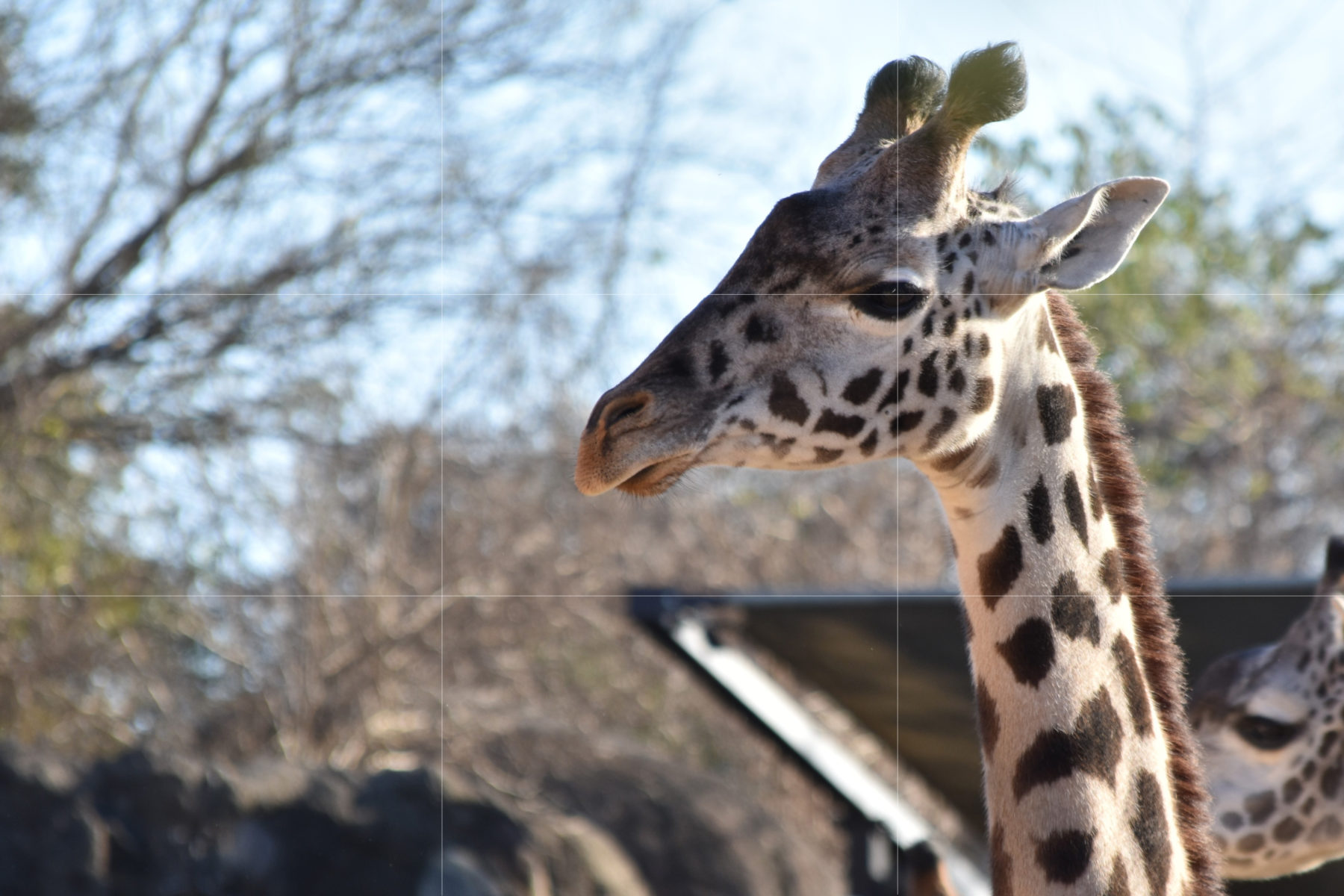 Next, consider the rule of thirds, a simple composition tool (see image above). It’s natural to center whatever it is you’re photographing, but it actually makes for a bland image. Instead, imagine a tic-tac-toe board in the frame and try to line up the most important subject(s) along the lines or where they intersect. People look best when their eyes are along the top line, for example, and so does the horizon. Many cameras will have the lines in the viewfinder, but if not, ballpark it — this is more art than science.

Likewise, pay attention to lighting. Many travelers know to use natural light whenever possible, but not all sunlight is created equal. The so-called golden hour for photography is the period of time right around sunrise and sunset. The sun is low in the sky, and pictures take on a warm glow. I like to budget extra time before breakfast (after coffee, of course) to take photos.

Quick Tip: You don’t need a fancy camera to take high-quality photos — but it helps. I prefer to pack light, but I often make room in my bag for my entry-level digital single-lens reflex (DSLR) camera. 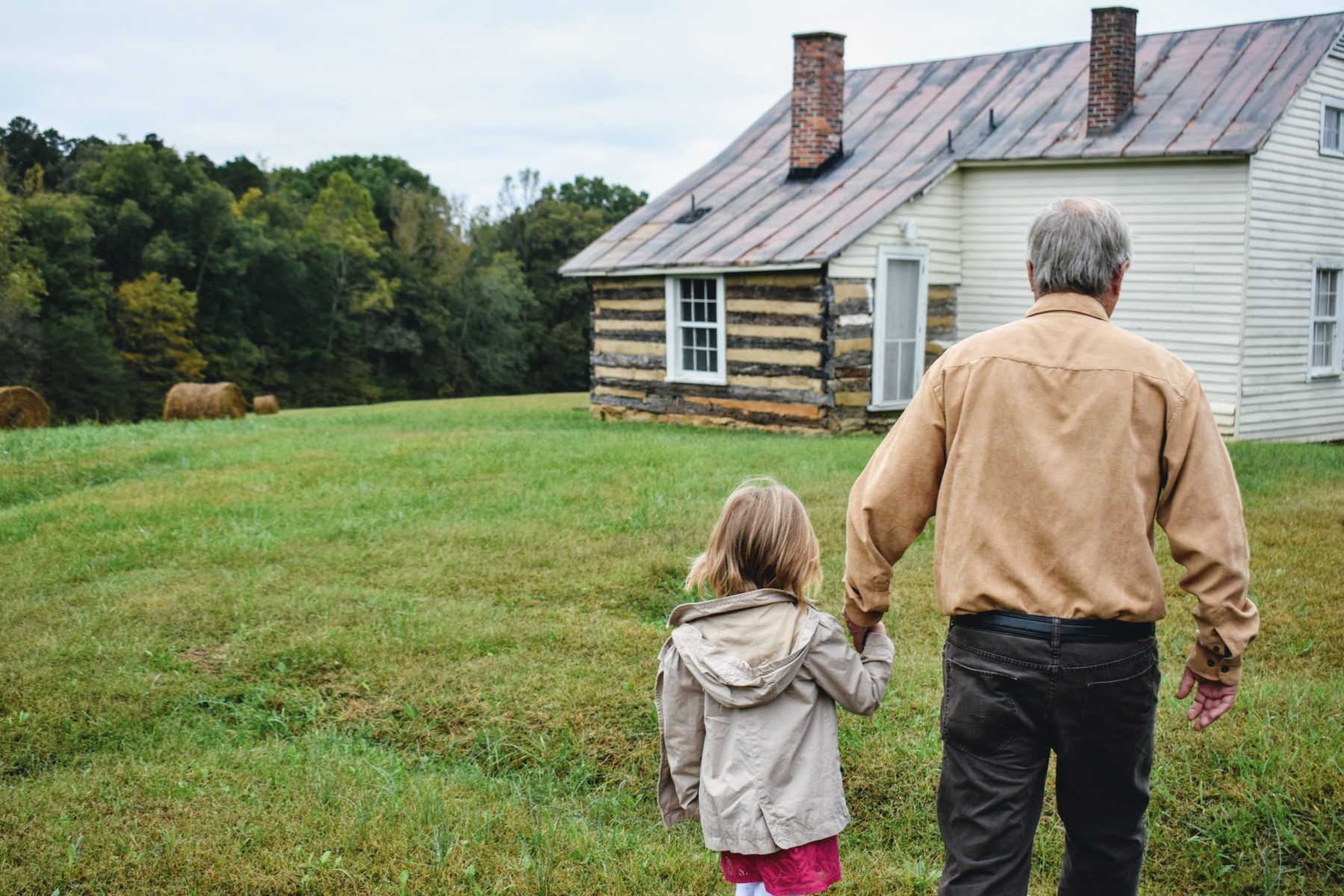 Early on in my travels, I would bring home shots of castles or beaches or flowers to my dad. He would nod politely, but he wanted more than pretty pictures of touristy must-sees. He wanted backstory: what happened when I arrived, who I spoke to, what I learned. Anticipating these questions changed my approach. Now I think about the story of a trip. I make sure to hit not only the postcard highlights, but also the quieter moments that form personal anecdotes and dinner-party fodder.

For example, I took one of my favorite photos — a shot of my dad walking with my niece — in rural Virginia, when we were there for a wedding. My niece, a shy but lively 4-year-old at the time, clutched my dad’s hand as they made their way past old sheds and hay bales. There’s nothing particularly amazing about the photo, but it captured a moment of tenderness. When I look at it, I can almost feel the crisp morning air on my cheeks and dewy grass at my feet. 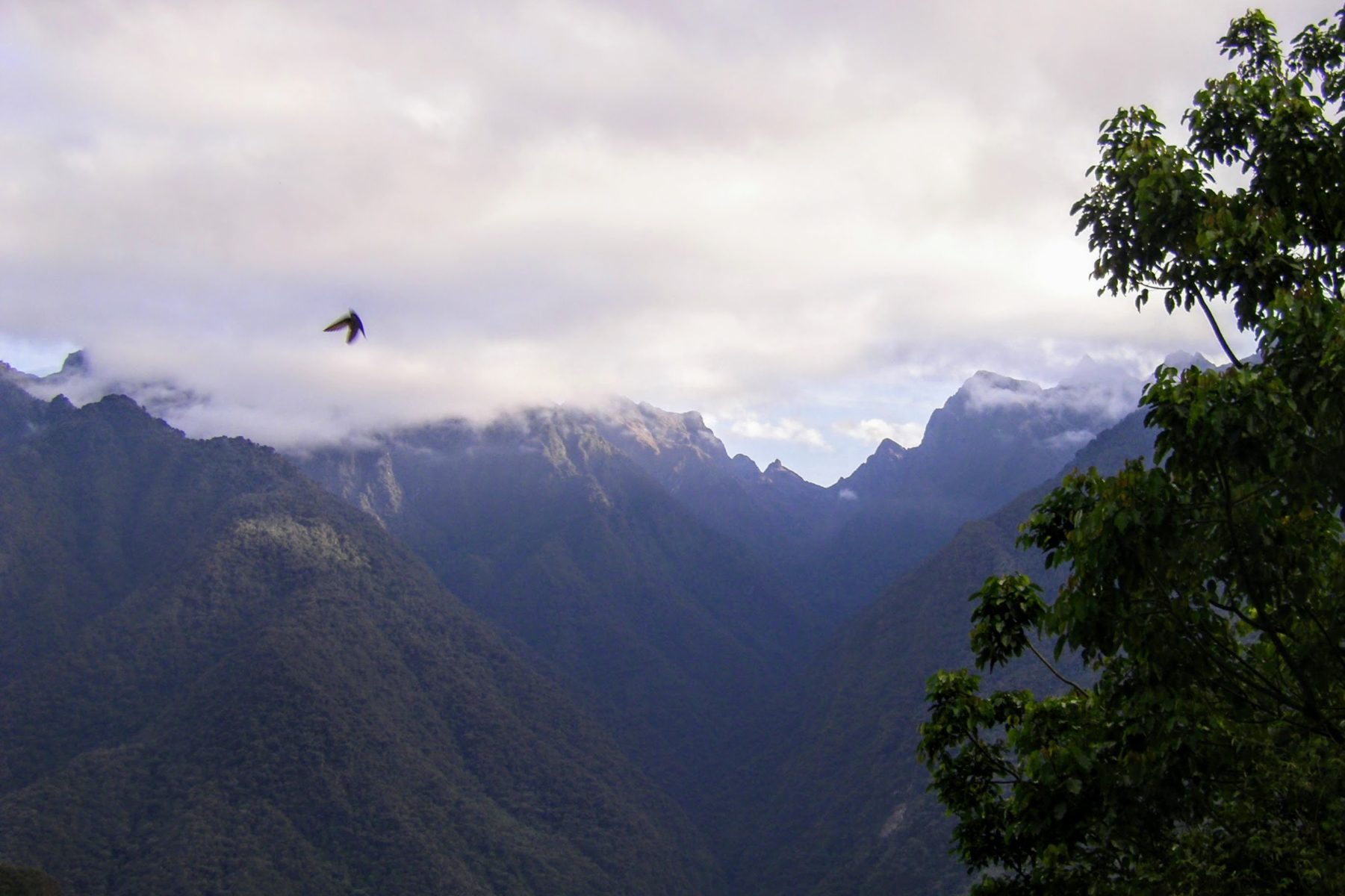 The first time I went to Machu Picchu, I arrived in the early morning. As I walked through the gates, the sun broke through the clouds and, in that moment, the lush green slopes looked almost blue. As the crowds rushed toward the ruins, I gawked at the landscape surrounding them. Millions of people have taken that iconic shot of Machu Picchu from above, and it’s stunning to be sure. But I wanted something unique.

Instead of snapping away at the rocks and stone walls, I turned my camera up and outward to catch a bird streaking across the clouds and the sun brushing the mountaintops. Since then, everywhere I go, I try to zoom in, look up or peek through spaces to find details that set the scene and carry my narrative. 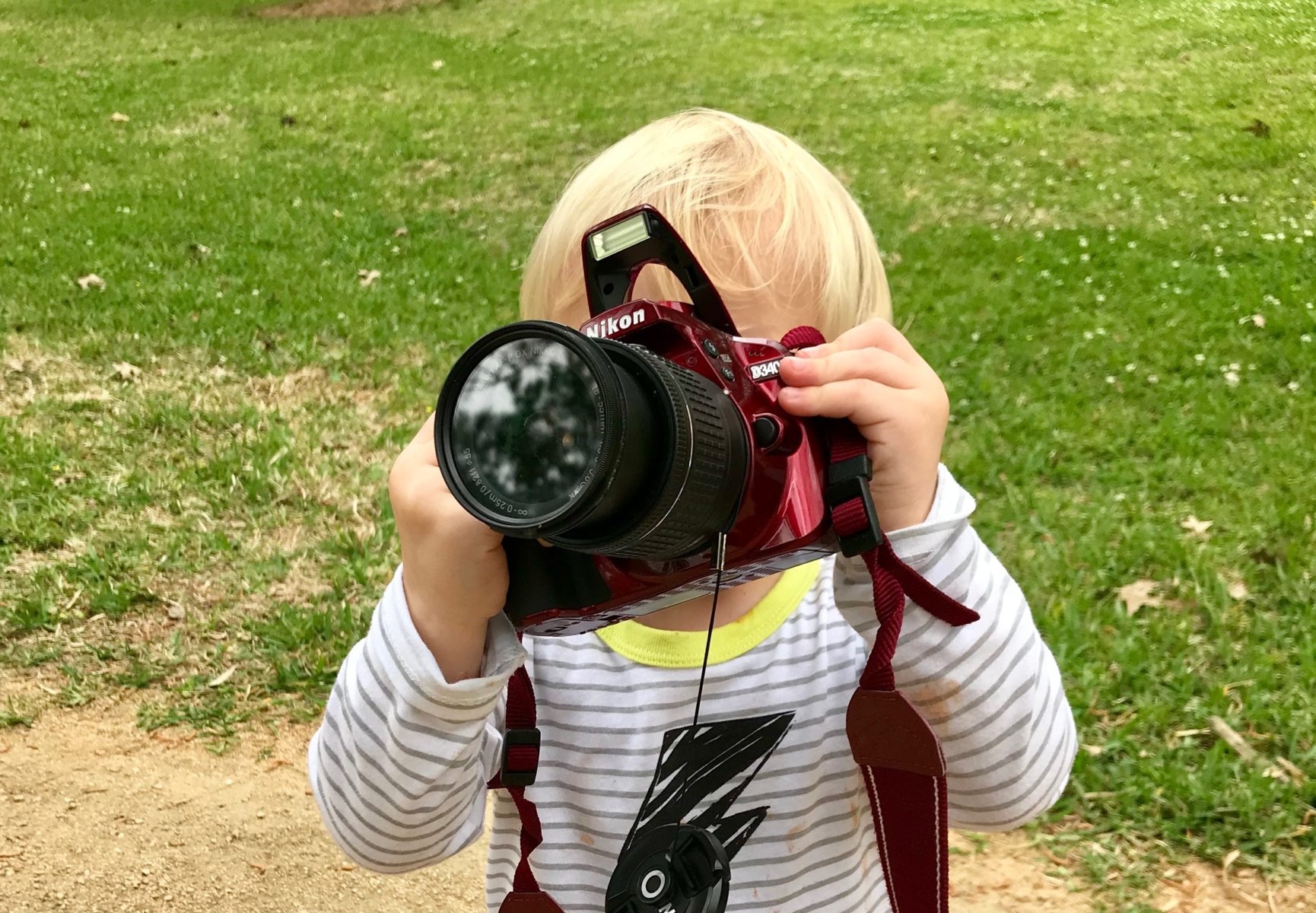 5. Focus on faces — yours included.

I remember coming home after my first big trip abroad, eager to show my dad my pictures, only to have him look at me with disappointment. “Robyn,” he said. “You’re not in any of these.” It wasn’t about seeing the places I’d visited. He wanted to see how I experienced them — and that meant stepping into the frame.

Now that I’m a parent, I make it a point to give the camera to one of my kids at least once a trip. It ensures that I’m in a few shots, and it gives me a chance to see the world through their eyes, too — a priceless perspective by any measure.

Explore More:
Practice these tips by bringing your camera along during a guided group tour, cruise or active adventure available through the Marriott Vacation Club Destinations® Exchange Program