No matter how many times I’ve strolled the rues, bridges and boulevards of Paris, I always find more to discover. One of the great joys of visiting Paris is exploring neighborhoods, lingering in cafés and simply appreciating the city’s cultural nuances.

I feel nothing but love for the incomparable treasures lining the banks of the River Seine: the stunning beauty in the Louvre (“Hello, Mona, darling”), the spectacular artistry in the Musée d’Orsay and the symbolism of modernity they call Le Tour d’Eiffel, to name a few.

Beyond those iconic Parisian sights, these three lesser-known gems are among my favorite discoveries from nearly two decades of exploring the City of Light: 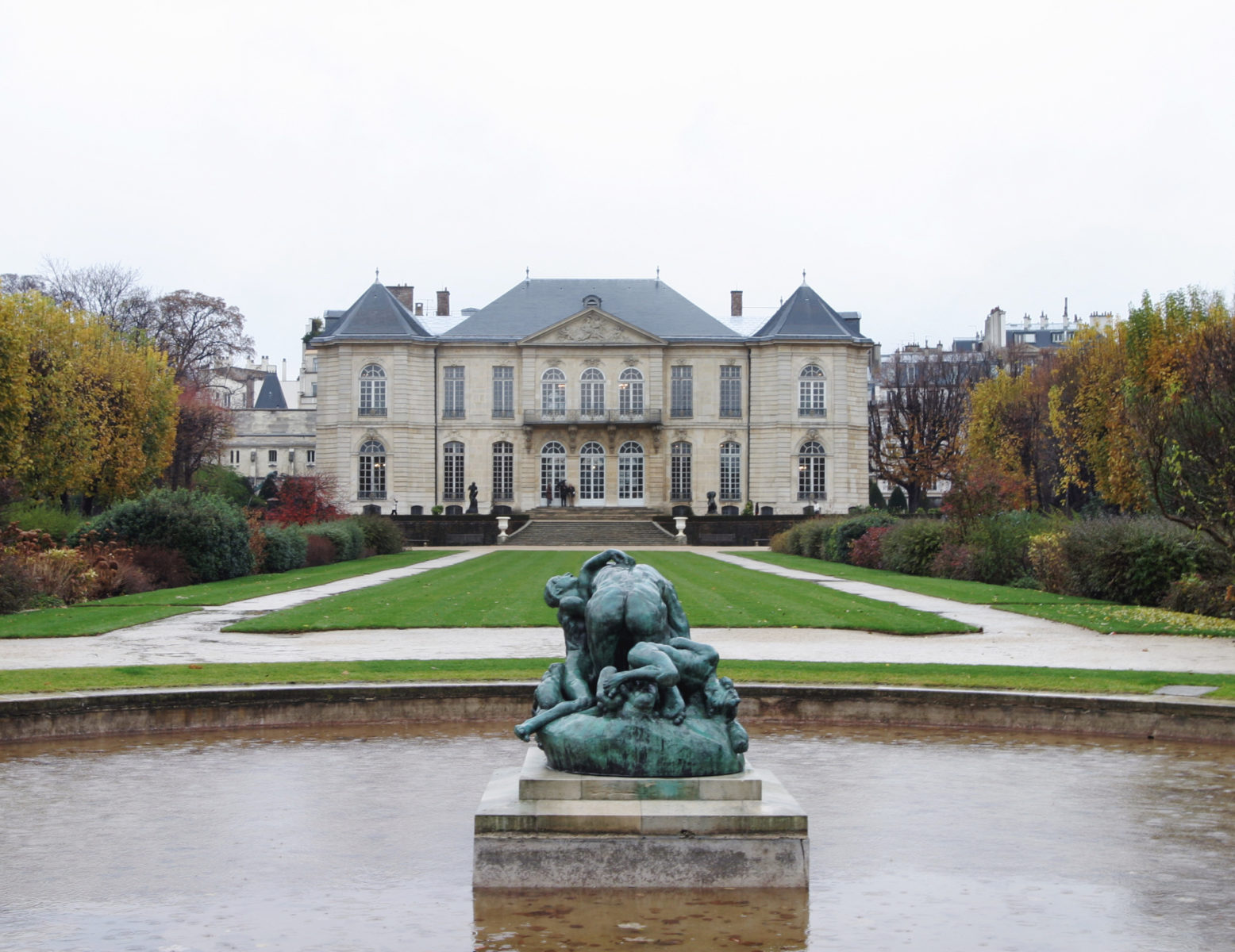 View the work of a master in his element.

On my fifth trip to Paris, I finally visited the Musée Rodin, located in an impeccably restored 18th-century mansion. The famed sculptor Auguste Rodin used this Parisian home and studio during his twilight years. Even given his prolific career, the catalog of his work here impressed me, while the estate’s stunning chambers and spectacular grounds swept me away. I could easily picture an aging Rodin ambling through the gardens and groves — King Lear-esque, with a long, white beard and an air of stoicism.

Rodin was one of those rare artists who enjoyed a modicum of success during his lifetime. While he never owned the estate, he struck a deal with the French government. In exchange for living out his days on the beautiful grounds, Rodin would donate his creative estate and enormous personal art collection to the French state so it could become the museum it is today.

Rodin was a prolific collector, and the large museum showcases sculptures and artwork from prominent artists across genres. Be sure to visit the upstairs rooms, where you can see how he practiced sculpting minute details of the human form. You’ll appreciate The Thinker all the more.

Set sail on a wave of art and beauty.

On my most recent trip, I visited the city’s newest cultural offering: the Frank Gehry-designed Fondation Louis Vuitton. Nestled among the trees in Bois de Boulogne, the venue is a phenomenal addition to the Parisian arts scene and is well worth the price of admission. The building itself is a masterwork constructed of curved glass and steel — it appears translucent, with billowing sails reflecting clouds and sky. Inside, you’ll find a soaring performance hall and four levels of exhibition space.

At first I was a bit perplexed about how to get to this massive ship in the woods. Eventually, I discovered that the Fondation operates an electric shuttle from Place Charles de Gaulle. The shuttle was an essential part of the experience. First, we maneuvered around the Arc de Triomphe and took a wonderfully scenic tour through a stately residential neighborhood. Then we arrived at the expansive Bois de Boulogne, which served as hunting grounds for French royalty before becoming a public park.

Exhibits change very frequently, so refer to the Fondation Louis Vuitton website for a calendar of installations, collections and events.

Venture down a rabbit hole of historic curiosities.

Sometimes the best discoveries are by chance. That’s how I happened upon the Musée de la Chasse et de la Nature (the Museum of Hunting and Nature) tucked away behind fortress-like walls in the Marais. Stepping through those doors felt like entering another realm. Within the two conjoined mansions, I discovered countless works of 17th- and 18th-century art, tapestries, furnishings and weaponry. I especially enjoyed the impressive taxidermy collection positioned with touches of whimsy, such as the red fox curled up as if asleep.

As I passed through each room, I ventured further down Alice’s rabbit hole — if the rabbit hole was, say, the Parisian headquarters for Hemingway and his globetrotting tribe of sport-hunting literati and cultural elites. A glimpse into another time, a snapshot of culture from a bygone era, the Musée de la Chasse et de la Nature is a singular experience — one that left me searching for a fine cigar and sipping cognac once I returned to the cobblestone streets of the Marais at dusk.

Curious for a peek at the interior of the Musée de la Chasse et de la Nature? The museum’s website has a wonderfully immersive 360-degree experience online.