“The City Beautiful” offers visitors plenty to do beyond its most famous theme parks, including numerous outdoor activities, world-class shopping, foodie destinations and professional basketball, soccer and other sports.

Millions of travelers come to Orlando, Florida, every year to visit its biggest theme parks. And while you may have come to Orlando with Walt Disney World® Resort, Universal OrlandoTM Resort or SeaWorld® at the top of your itinerary, the city has lots more to offer.

Here are five ways to experience Orlando beyond its biggest parks. 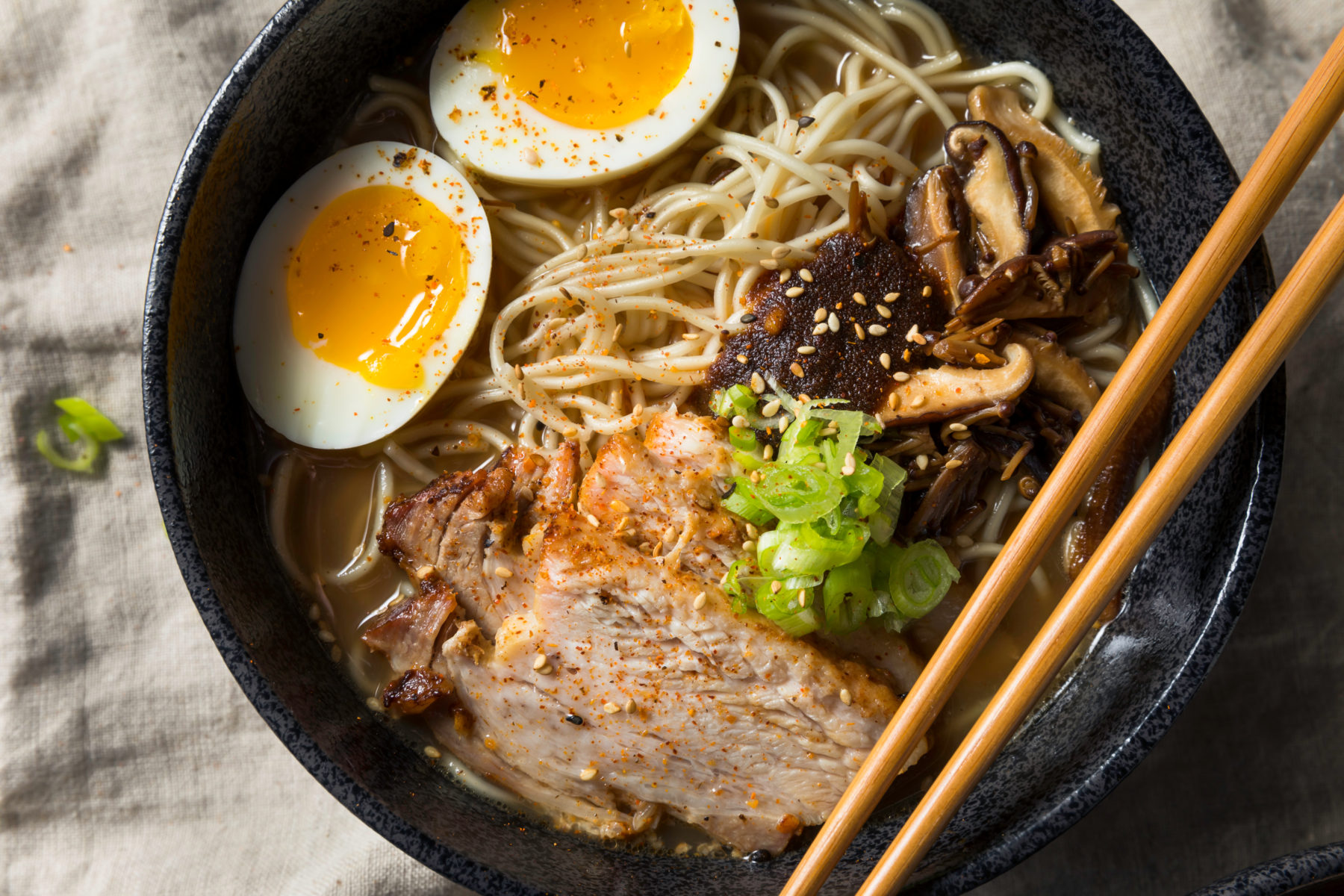 If you’re spending most of your time at theme parks, you could easily miss out on Orlando’s robust food scene. Close to the theme parks are restaurants serving world cuisines like Kabooki Sushi and Nile Ethiopian, as well as spots from celebrity chefs like Morimoto Asia and Jose Andres’ Jaleo.

You also will find a diverse food truck options in downtown Orlando, the nearby Milk District, and Boxi Park in the Lake Nona neighborhood. 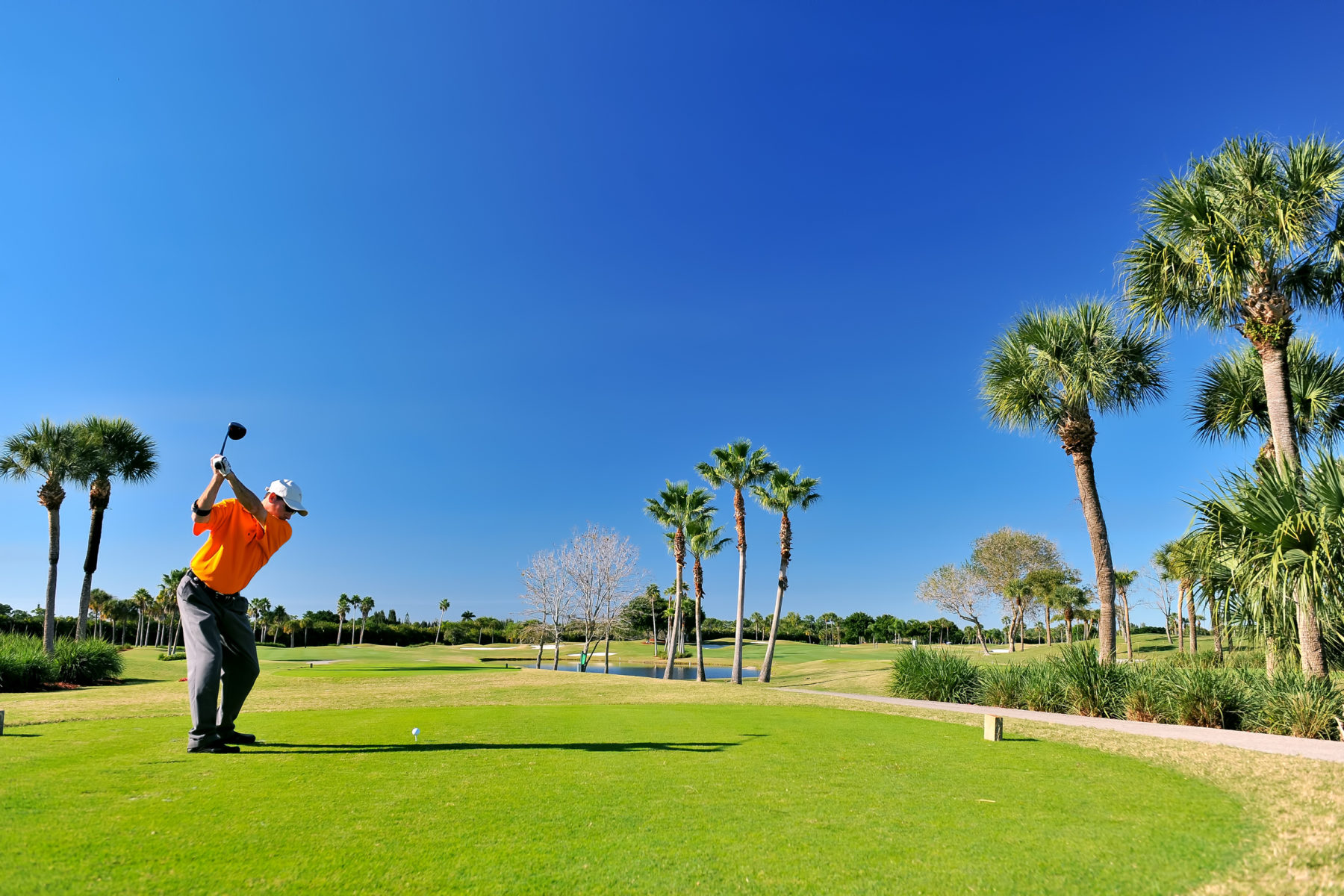 There are dozens of excellent golf courses in Central Florida, and many of them are located within a half-hour drive of the main tourist attractions. Located just a few minutes from the theme parks, Arnold Palmer’s Bay Hill Club & Lounge is probably the most famous, as it was the preferred course for its Hall-of-Famer namesake when he was a resident of Orlando. Not only did Palmer design the 18-hole PGA course and the shorter nine-hole links, he also hosted the annual Arnold Palmer Invitational there.

The Disney property also offers four popular courses; you don’t have to be a Disney guest to play here, although you should probably reserve a tee time. The Orlando area also has several worthwhile community courses, like the pleasant but challenging Winter Pines Golf Course in Winter Park and the laid-back club vibes at Orlando’s publicly-owned Dubsdread Golf Course. 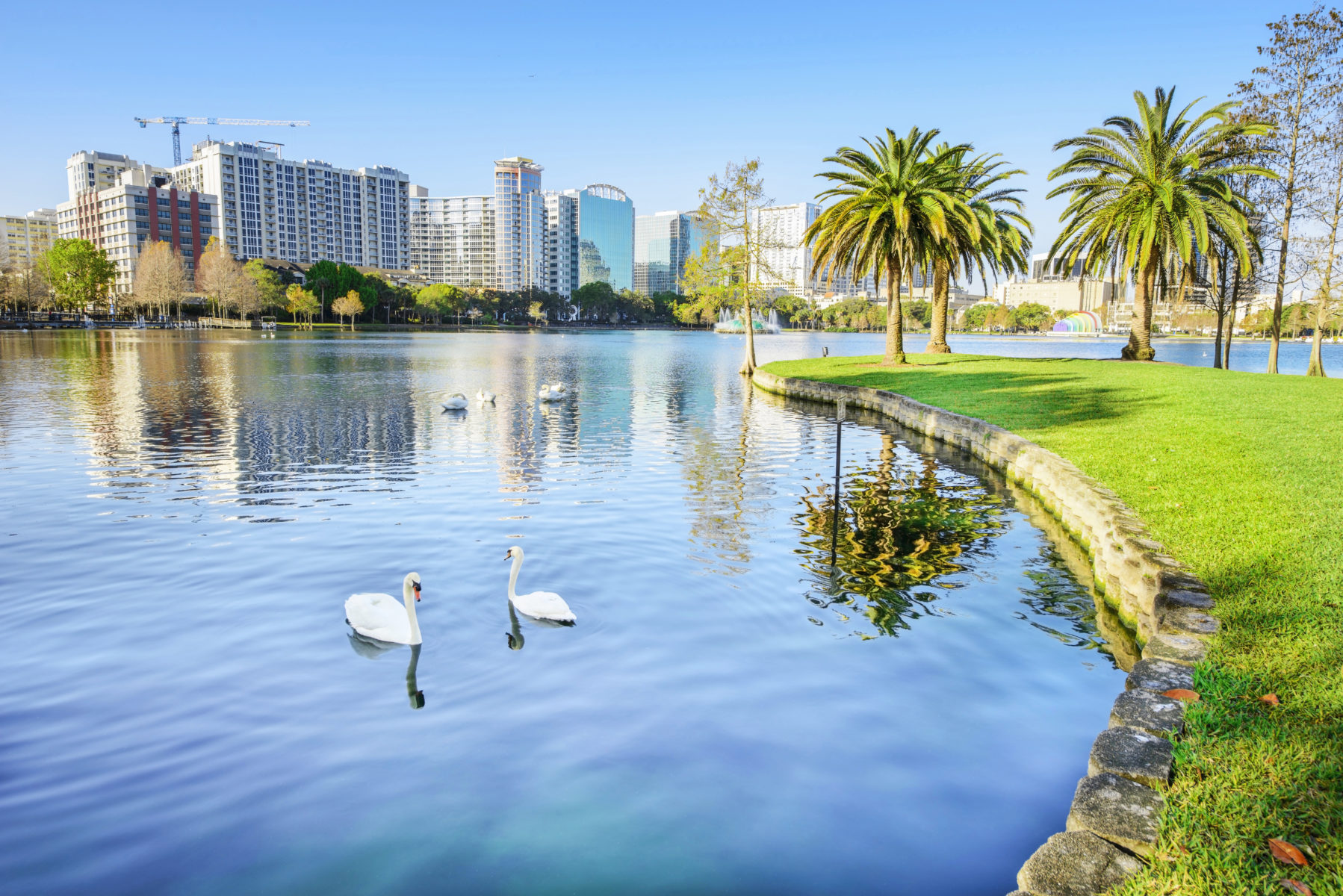 No matter the time of year, Orlando locals love to experience the great outdoors. You can stroll the walking path that encircles downtown Orlando’s signature Lake Eola Park, or hop on a pedal-powered, swan-shaped boat to get out in the middle of it; check out the dozens of native Florida plants on display along the shaded paths at Harry P. Leu Gardens; or swim, canoe or float in one of the many natural springs in the area, including Kelly Park at Rock Springs, Blue Springs State Park and Wekiva Springs State Park.

Less than an hour away, Canaveral National Seashore offers some of the most peaceful beaches around, as well as a number of scenic hiking and birdwatching trails. 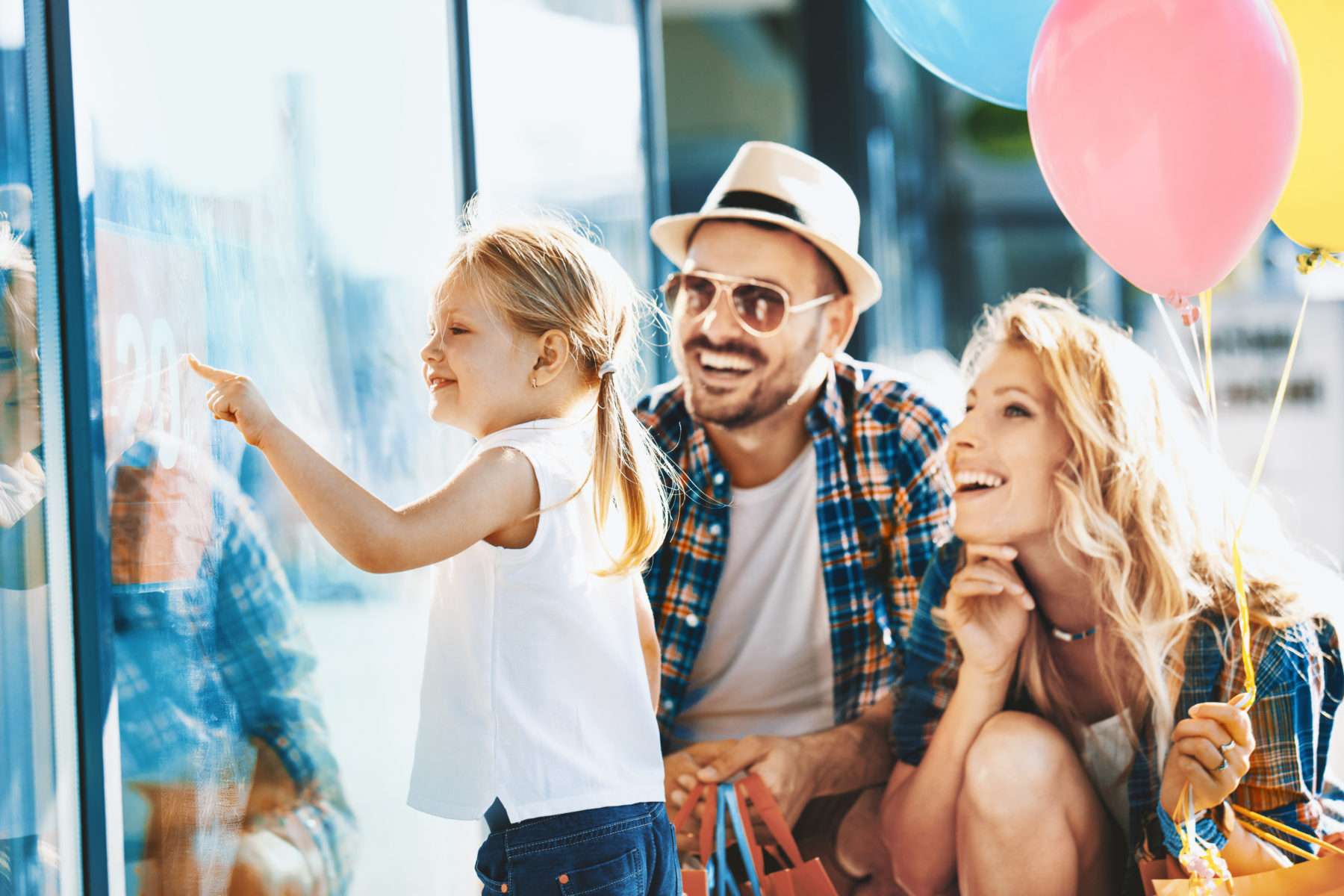 If your shopping habits demand more than a theme park gift shop can supply, don’t worry: Disney is here to help. The recently revitalized Disney Springs (formerly known as Downtown Disney) is a massive outdoor mall with a multitude of upscale shopping, dining and nightlife options, while the high-end Mall at Millenia features retailers like Burberry, Coach and Emporio Armani. For bargain shoppers, there are also several outlet malls near the theme parks with all your favorite brands.

If bustling malls aren’t your thing, head to Winter Park, about a half-hour north of the theme parks. The beautiful tree-lined sidewalks of the downtown shopping district are home to dozens of boutiques and independent stores. Nearby, the Audubon Park Garden District has a clutch of independently owned stores, selling everything from new and used LPs and CDs and handmade jewelry to specialty furniture and fly-fishing gear. 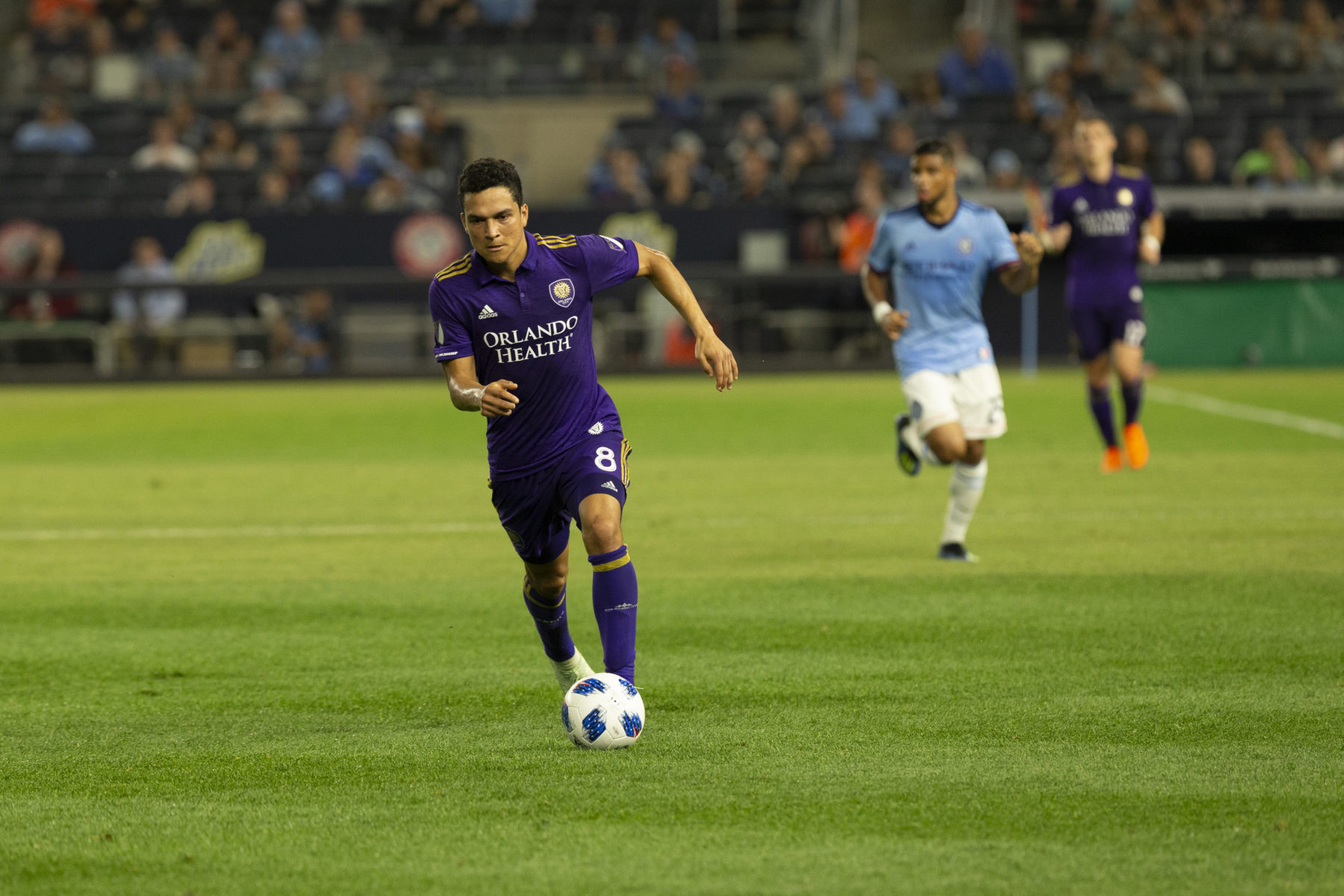 Soccer is a big deal in Orlando — the city is home to both Major League Soccer’s Orlando City Soccer Club and the National Women’s Soccer League’s Orlando Pride. Both teams play at the purpose-built Exploria Stadium in downtown Orlando and routinely turn out some of the most enthusiastic crowds in their respective leagues. The NBA’s Orlando Magic play at downtown’s Amway Center, and, closer to the theme parks, ESPN Wide World of Sports at Walt Disney World Resort hosts a wide range of exhibition games in various sports.

With Orlando, you may go for the theme parks, but you’ll want to stay to experience the long list of other activities on offer.