With its 1880s-style theme park, Ozark beauty and vibrant live theater, Branson, Missouri, is one of the best places in the Midwest to vacation with your family.

My family has been going to Branson, Missouri for decades. Though Branson might not have the glamour of New York City or the rich history of Barcelona, it makes up for it in all-out, unapologetic fun.

With plenty of fascinating museums, lively shows and kitschy attractions, it’s an excellent vacation spot for families, couples and solo travelers alike. If you’ve ever needed an excuse to visit Branson, here are the four best things to see and do while you’re there. 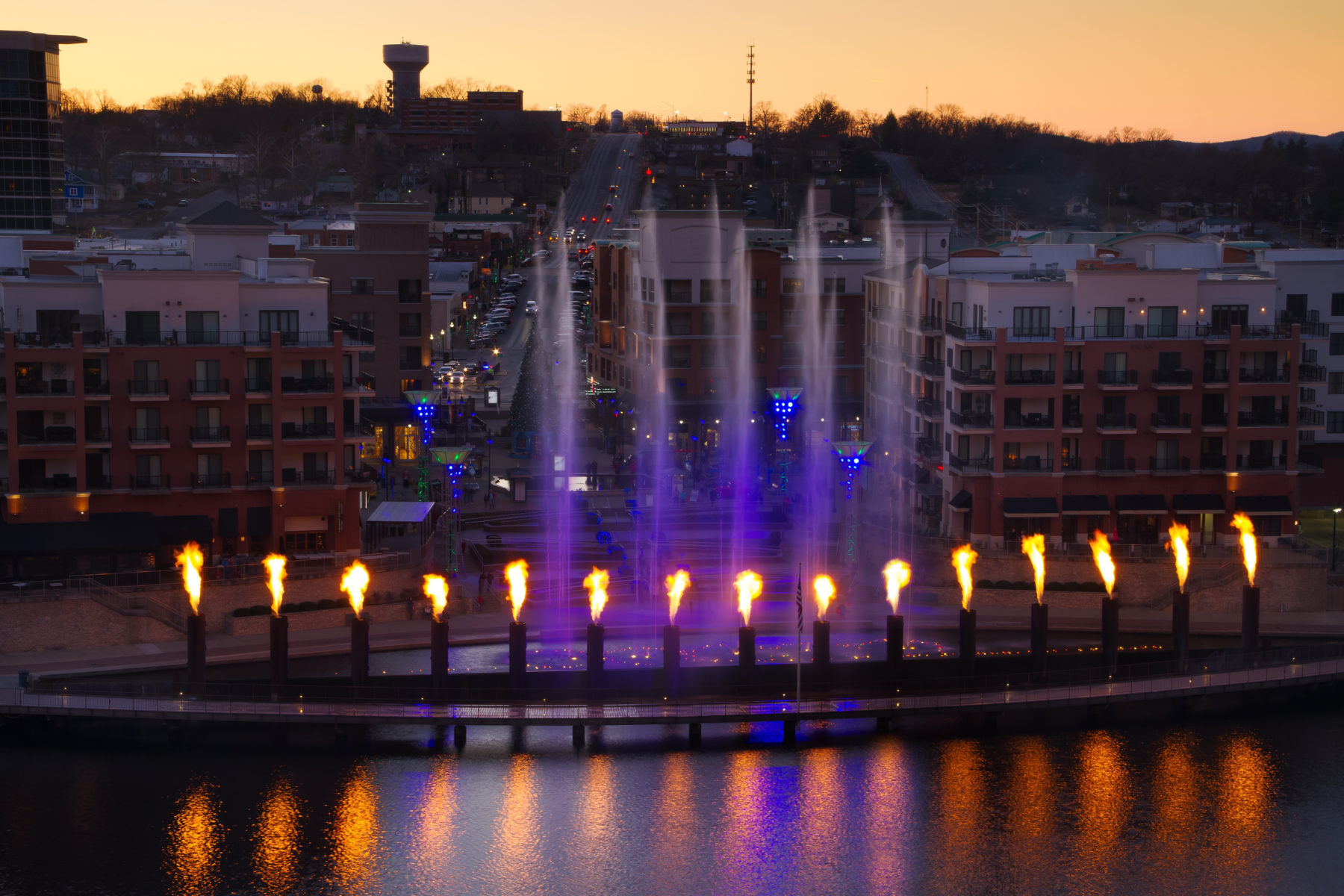 You can’t go to Branson without taking in a show. The city is like a wholesome version of Las Vegas; live entertainment venues abound, especially along the famous 76 Country Boulevard. Most of the shows feature country music. My favorite is Dolly Parton’s Dixie Stampede, which includes tasty multi-course (and finger-friendly!) meals that are served on long tables as you watch a nonstop mashup of performances.

On top of its stellar cast, Dixie Stampede features some extraordinarily talented animals, including more than two dozen horses that perform stunts. Choose from different shows throughout the year, including a holiday-themed performance during the month of December. But you can expect lively bluegrass and classic country music, hilarious dialogue and stunning pyrotechnics regardless of the season. 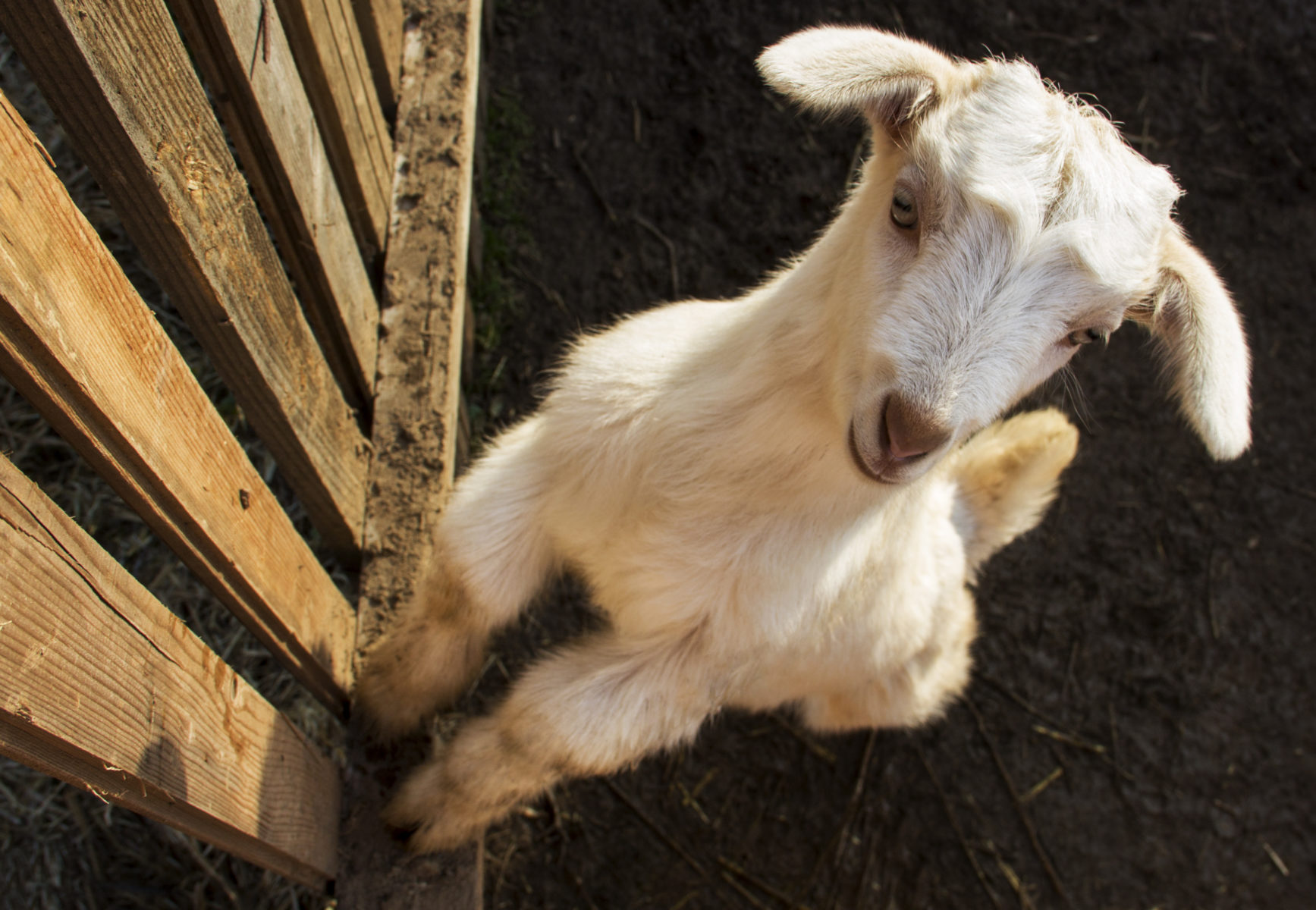 2. Frolick with the Family at Silver Dollar City.

If you’ve ever wondered what the 1880s might have looked like with roller coasters, Silver Dollar City is a pretty good approximation. I love the historical attractions inside this theme park, such as the authentic log cabins and the one-room schoolhouse. My kids, on the other hand, prefer the thrills. And, honestly, who can blame them? The park offers dozens of rides that spin, loop, drop and splash, as well as petting zoos and playgrounds. A family favorite is the FireHouse Play Place, where kids can pretend to be firefighters, jumping over and sliding down a (softly padded) obstacle course — and, during warmer months, run through pump hoses on the splash pad outside.

Silver Dollar City is particularly fun in December, when the entire park transforms into a winter wonderland. A thousand Christmas trees and millions of holiday lights cover nearly every surface.

Silver Dollar City is only open from March to December and is closed some days during the week. Be sure to swing by its website before your trip to verify hours. 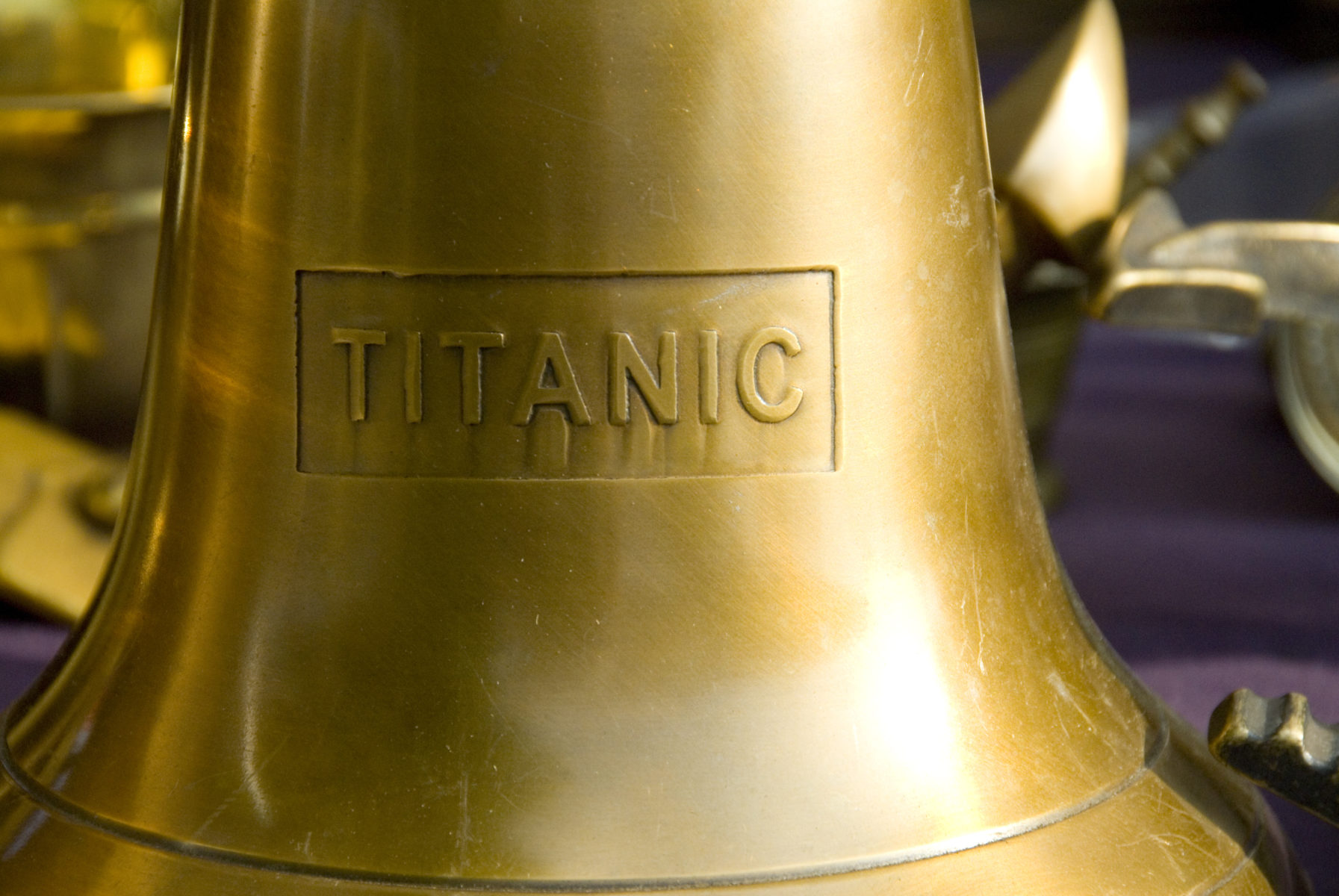 From celebrity cars to dinosaurs to Hollywood wax sculptures, Branson’s assortment of specialty museums is as fun as it is obscure. Members of my family are huge fans of the Ripley’s Believe It or Not! Odditorium because of its shrunken heads and vampire-killing kits.

As for me, I’m partial to the Titanic Museum. I’m somewhat of an enthusiast — I saw the movie Titanic five times when it was in the theaters, and I nearly wore a hole through my VHS tapes watching the film at home. The building is built to look like the front half of the iconic ship, complete with an iceberg and a fountain splashing at the base of the bow. It’s absolutely magical — and that’s just the outside. The museum houses enough artifacts, detailed replicas and immersive stories to satisfy even avid Titanic fans like me. Among the most impressive is the grand staircase. With its elaborately carved banister and gold embellishments, the jaw-dropping recreated piece really makes you feel like you’re on the ship.

If you have children in tow, be sure to visit the World’s Largest Toy Museum. You’ll get a healthy dose of nostalgia and your kids will learn what life was like before iPads. 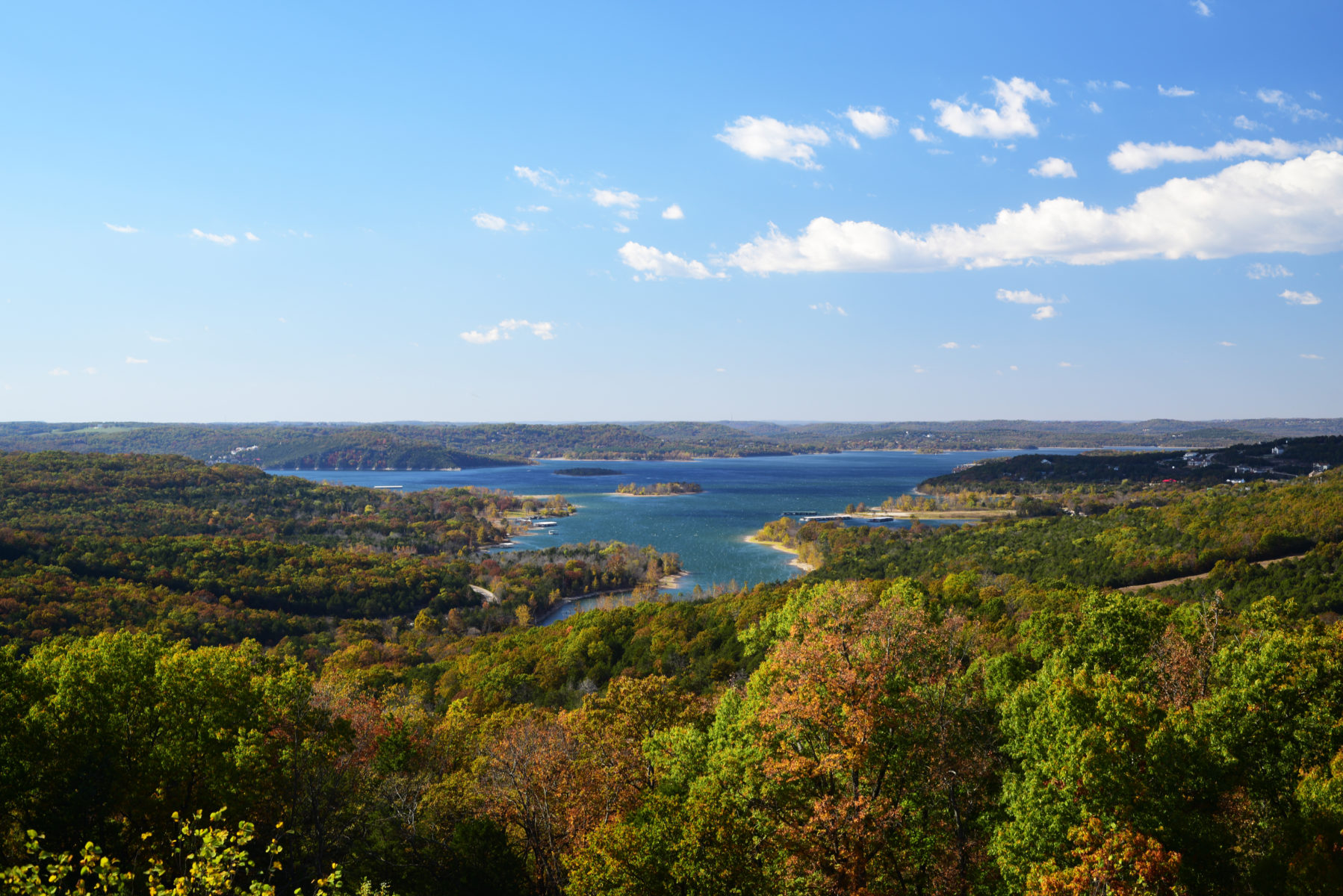 4. Visit the Shepherd of the Hills Fish Hatchery.

Branson might be known for its bright lights and energetic fun, but it has its fair share of quiet beauty, too. The city sits close to a variety of nature trails, caves and lakes, all ready for exploration.

The Shepherd of the Hills Fish Hatchery is a particularly nice break from the hullabaloo of the Branson Strip. Located a few miles outside the city at the edge of Table Rock Lake, the hatchery features a large trout farm, an educational conservation center and an aquarium with different types of local fish. You can buy fish food from vending machines; my family especially enjoys seeing the water “boil” as the fish flap around to chase after the grub. As a nice bonus, the hatchery is situated near multiple easy-to-moderate hiking trails through the gorgeous Ozark Mountains.