It was the driveway that first captured my attention — a magnificent, shimmering path fronted by towering gates. I caught my breath as the gates opened, revealing vast lengths of manicured green lawns leading up to a gleaming, white-winged castle. Quite honestly, I had expected to find a crumbling mansion. Instead, I found a storybook castle: Château de Vaux-le-Vicomte, the little known model for Versailles, created in the 17th century by Nicolas Fouquet.

I have visited France a dozen times across nearly two decades. But I had never heard of the chateau until a friend took me there one sunny spring day. When I stepped inside the doorway, the soaring ceilings and marble floors dazzled me. I marveled at the beautiful rooms decorated with original frescoes, period tapestries and antique furniture.

As I wandered around outside, I found even more magic: 100 acres of the most beautiful ornamental gardens I had seen outside of Versailles. Tiers of lawns led to carved fountains, grottoes, canals and reflecting ponds.

The entire complex truly has the essence of Versailles, but on a smaller scale. Even better, it hosts much smaller crowds than those at Louis XIV’s former palace. How had I, and so many others, not known about Vaux-le-Vicomte, an architectural gem just 30 minutes from Paris? 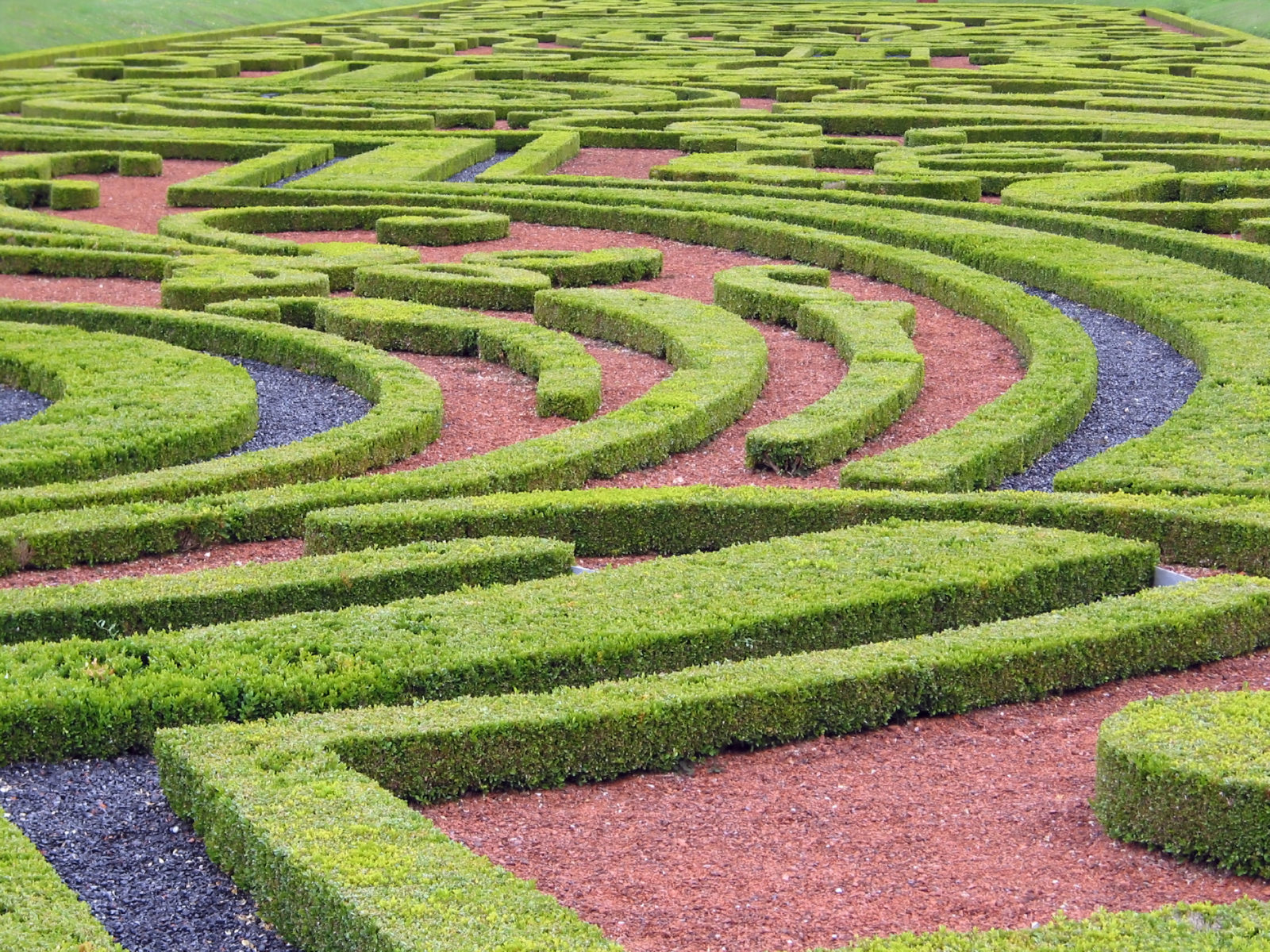 When construction finished on the chateau two decades later, Fouquet threw an extravagant housewarming party and invited the king as the guest of honor. The lavish party featured fireworks, a newly commissioned play by Molière and abundant cuisine by the royal chef, Francois Vatel. 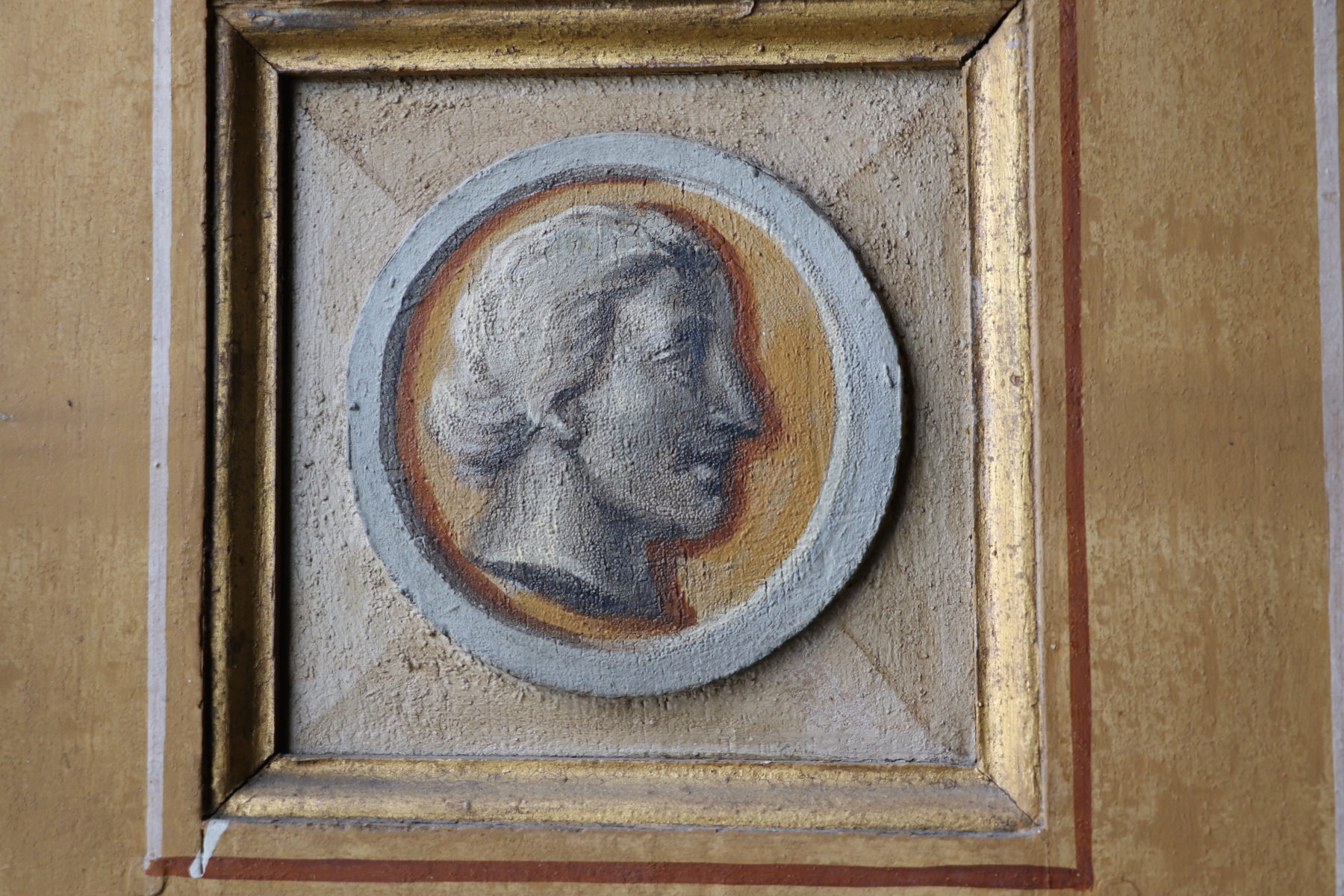 Unfortunately, it was the first and last party Fouquet would ever host at Vaux. King Louis simmered with resentment at the ostentatious event and accused Fouquet of stealing his money to create the show-stopping home. Although history reveals this to be untrue, the courts found Fouquet guilty of embezzlement and imprisoned for life.

The de Vogüé family inherited the house from an uncle and sugar baron, Alfred Sommier, who acquired it in 1875. Throughout the past half-century, they’ve worked to refurbish the grand home, painstakingly filling it with period furnishings, restoring the elaborate interiors, preserving the extensive gardens and bringing the chateau back into the public eye, where it belongs. 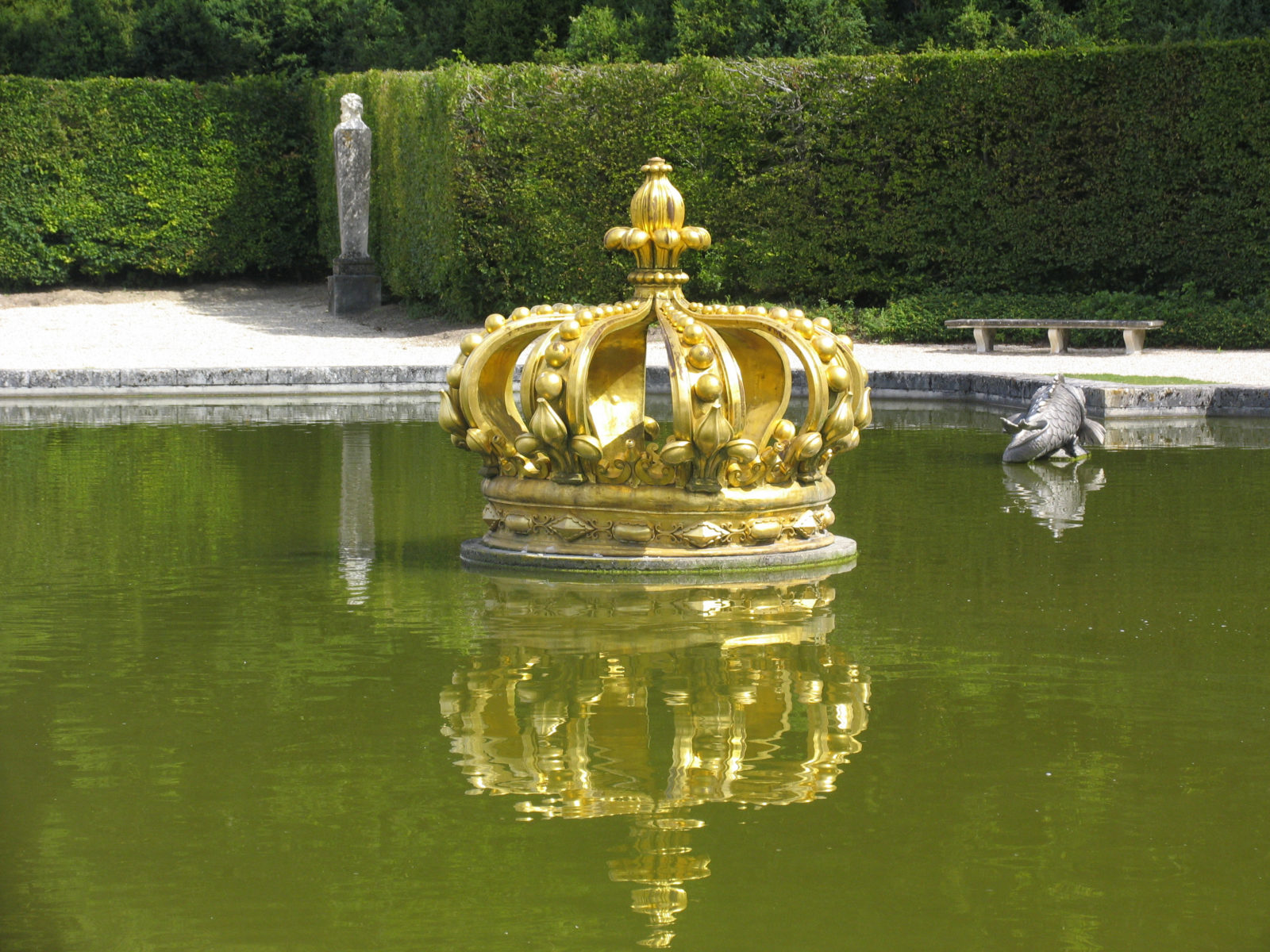 The Summer Candlelight and Fireworks Events

Another highlight of visiting Vaux are the summer Saturday nights, when Candlelit Evening events recreate the glamour of the one and only party held here by Fouquet. Two thousand candles illuminate the long driveway, and the house and beautiful garden paths glimmer with flickering lights. (These aren’t faux flames — even indoors you’ll find hundreds of small votives and large tapers melting).

Dinner is served under the stars: during my visit, we enjoyed foie gras, chateaubriand and a chocolate mousse tart. The grand finale is a glittering fireworks display set to classical music, not unlike what would have capped Fouquet’s housewarming party.

The event transported me to 1661, when the chateau should have been the highlight of France. It might finally be ready for its close-up now, but I recommend visiting as soon as you can, before the crowds discover this special jewel.

Located in Maincy, Châteaux de Vaux-le-Vicomte is open daily from March through November; candlelit Saturdays take place May through October. It’s also open on select weekends in December and January. If you visit with kids, ask about the costume rentals, which allow little ones to dress up in period outfits.

Melissa K. is a travel writer, editor and winner of a Lowell Thomas Gold Award for excellence in travel writing.
Loading Comments...